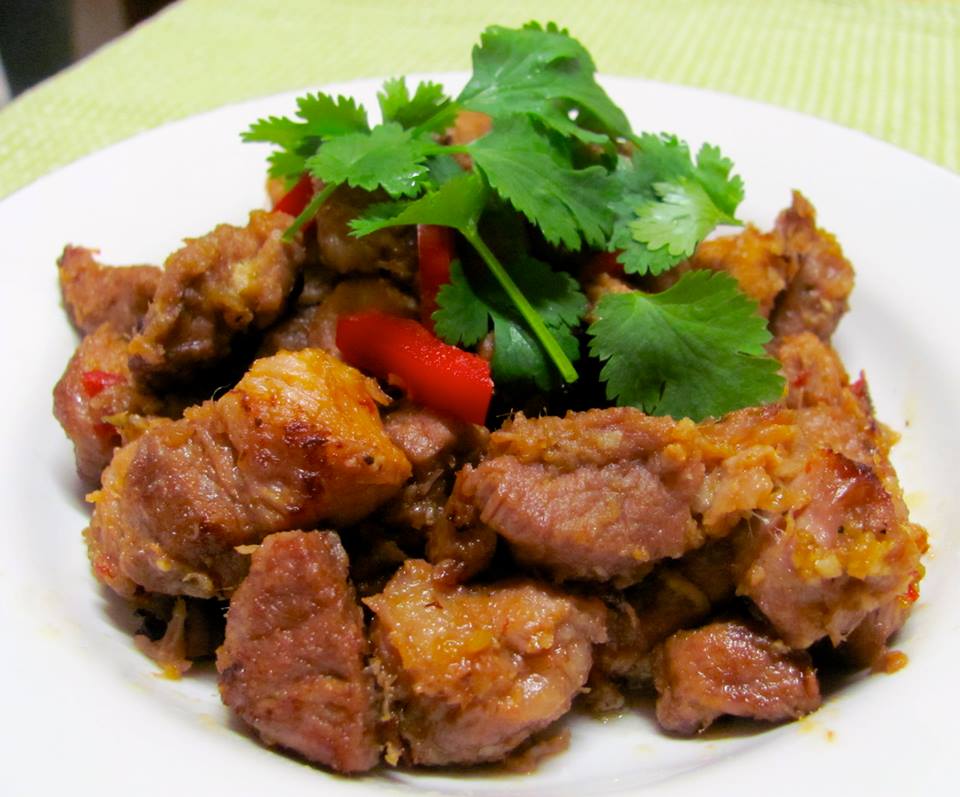 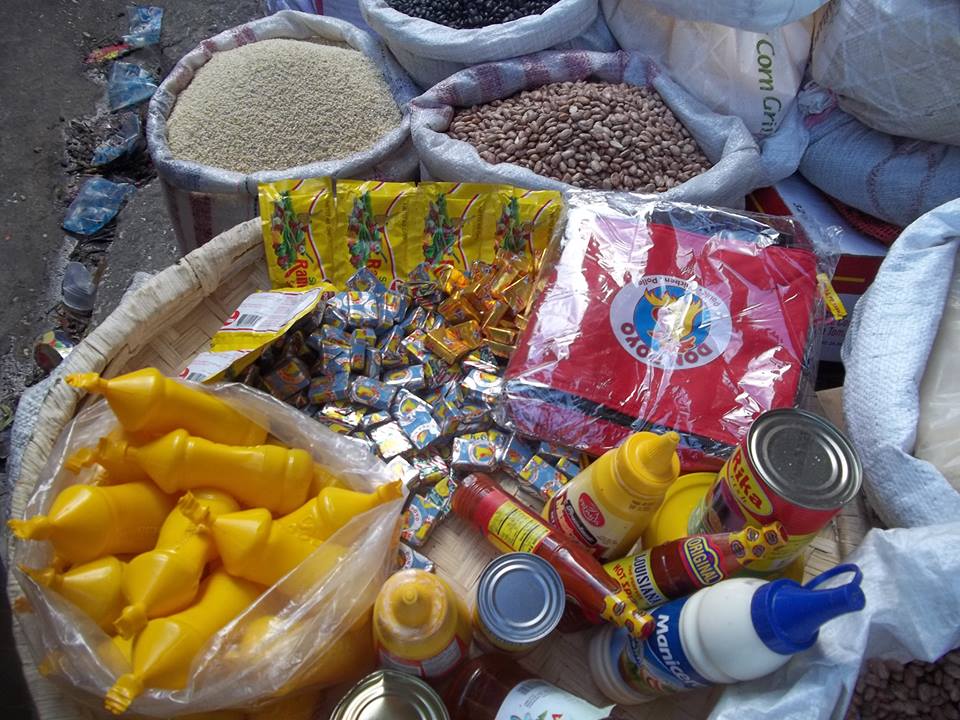 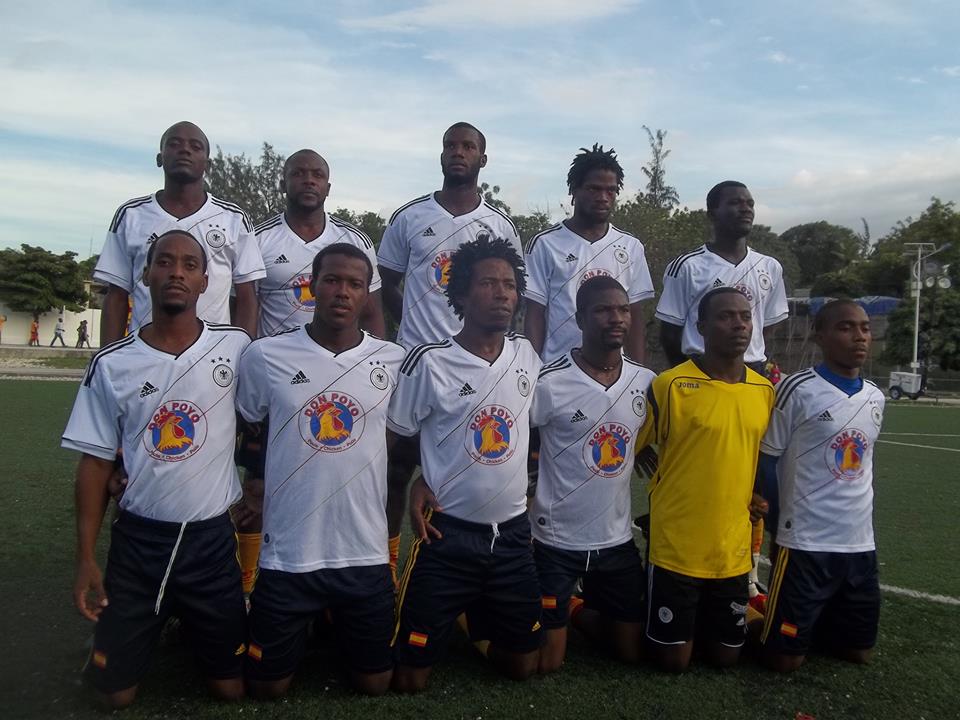 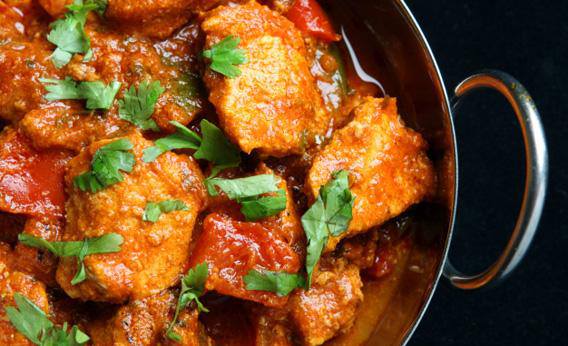 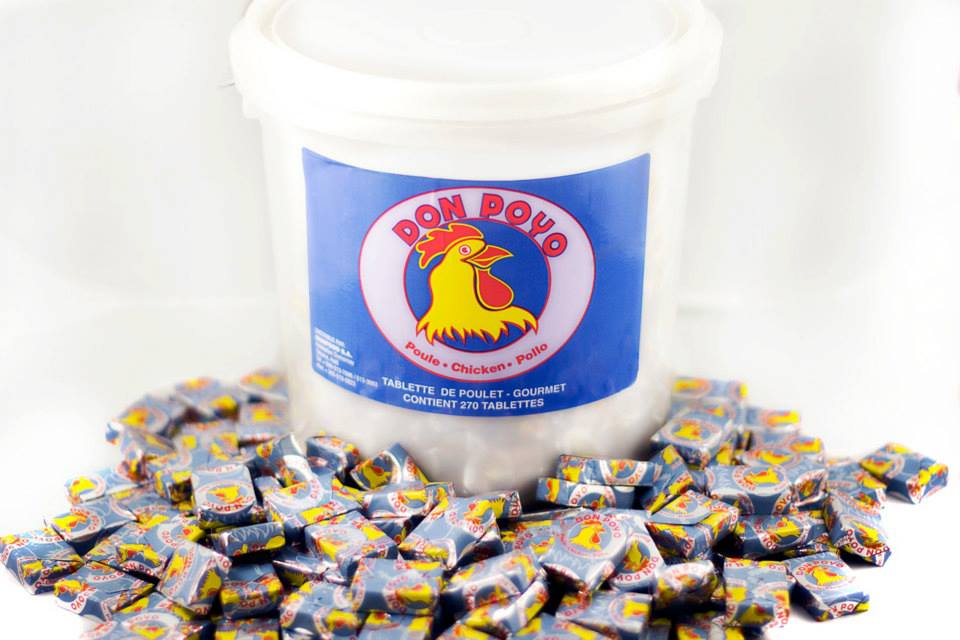 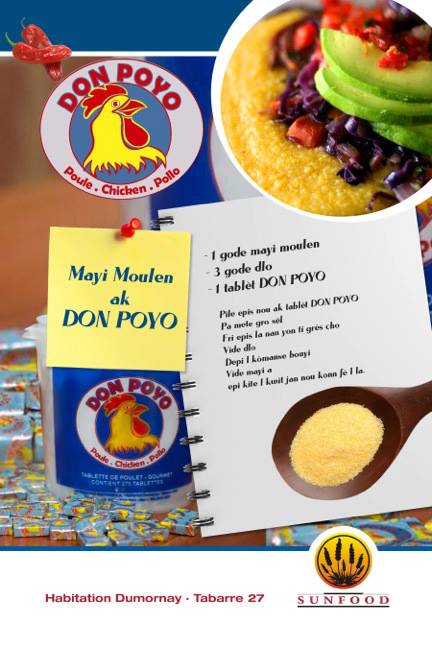 A world of tastes!

First and only company in Haiti to have invested in this industry in Haiti and in short history put a stamp on the local market. We generate 130 direct jobs in Haiti, and thousands of indirect jobs through retail. We have more than 5 thousand square meters of space and cover 95% of the country with our sales force.

SUNFOOD S.A. launched its first production in August of 2005. After 8 years, SUNFOOD is the owner of 2 Brands, both in tablets. By year-end, Sunfood will be introducing the cubes. SUNFOOD has definitely been an innovator by being the first company to invest in this industry in Haiti and has demonstrated his capacity to produce to the taste of the local market.

March 2007 is the launch of DON POYO chicken tablet. Don Poyo is catering to another segment of the local market with a bigger taste and impact, less salt and more flavors. Don Poyo is now the leader of all the SUNFOOD brands.

During the year 2013, Sunfood is working to modernize its installations and double its building size.

These factors demonstrate the hard work of the SUNFOOD family: a winning, bold and talented team who will write the history of the company and take on the challenges ahead for the future of Haiti.We see a bright future to enter other markets, which is why we are exploring and identifying opportunities in different countries of Latin America and the Caribbean.

SUNFOOD is really a world of tastes in the seasoning market.

SUNFOOD for Haitians made by Haitians.! A team of chefs and experts aided by market research are the bases of SUNFOOD’s culinary creations (SUNIA, DON POYO), with good food, convenience and innovation at the top of the agenda. Each product caters to different tastes and the fine pallet of our fellow Haitians.

At SUNFOOD, we want people to enjoy good food any day, any time. There’s no reason why everyday meals can’t be just as magical as special occasions. Sunfood is one of the largest manufacturers in Haiti of bouillon cubes. The company started in 2006
and employs over 120 individuals. It is a subsidiary
of the Coles Group, one of the biggest in Haiti.