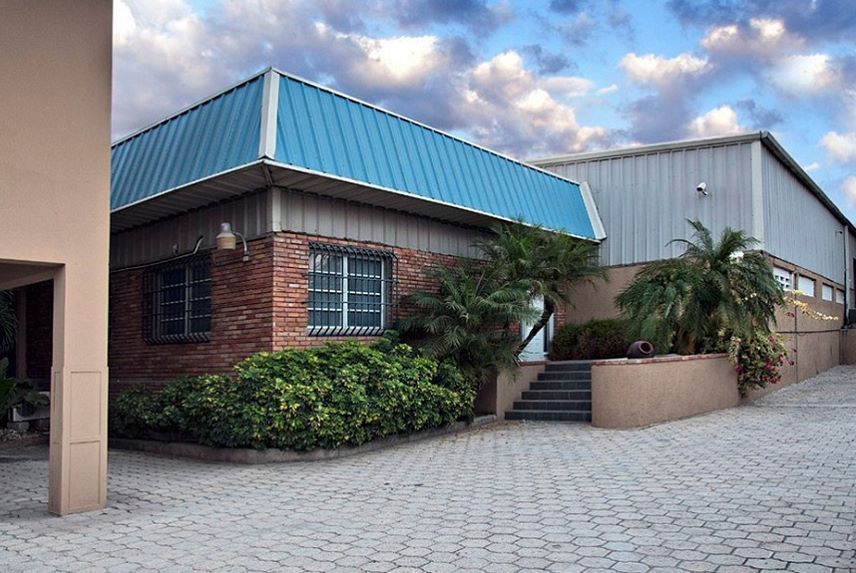 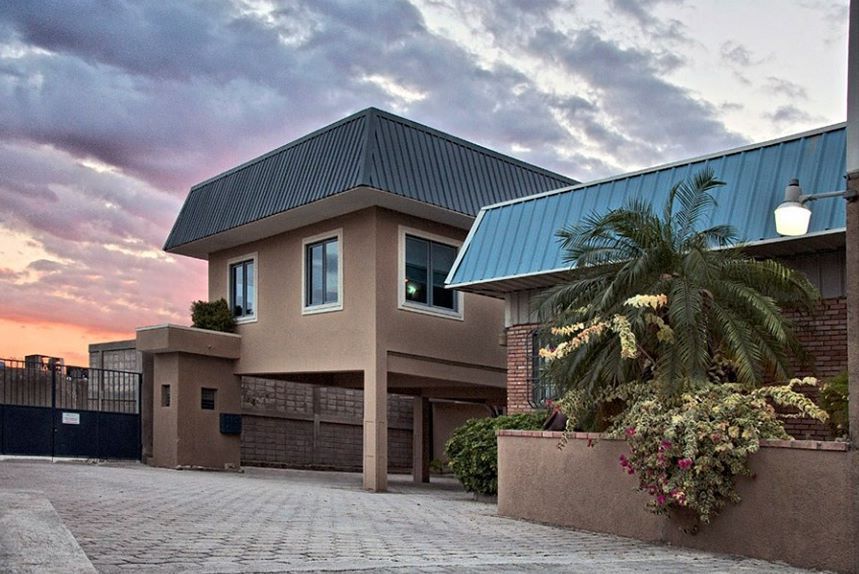 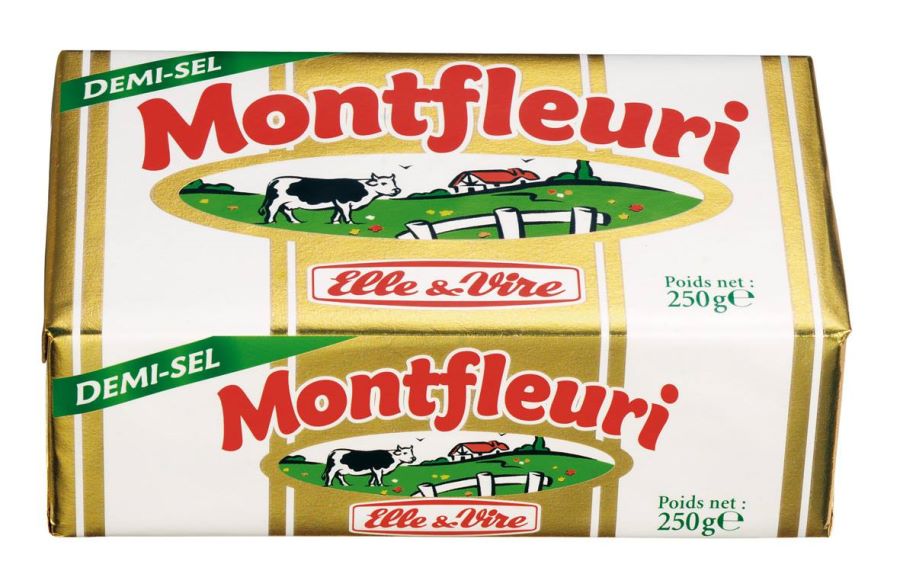 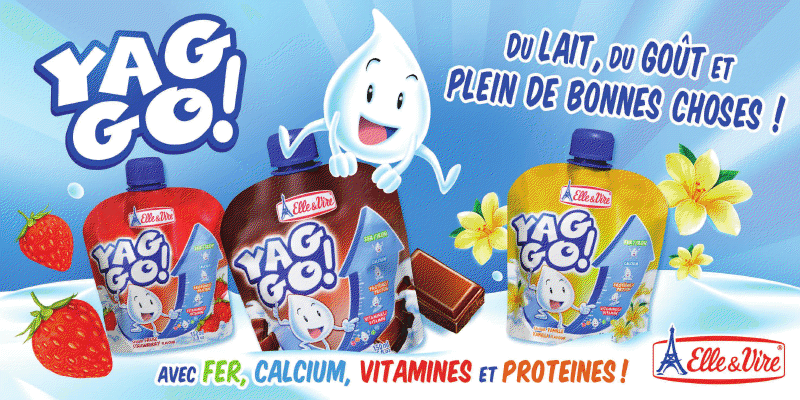 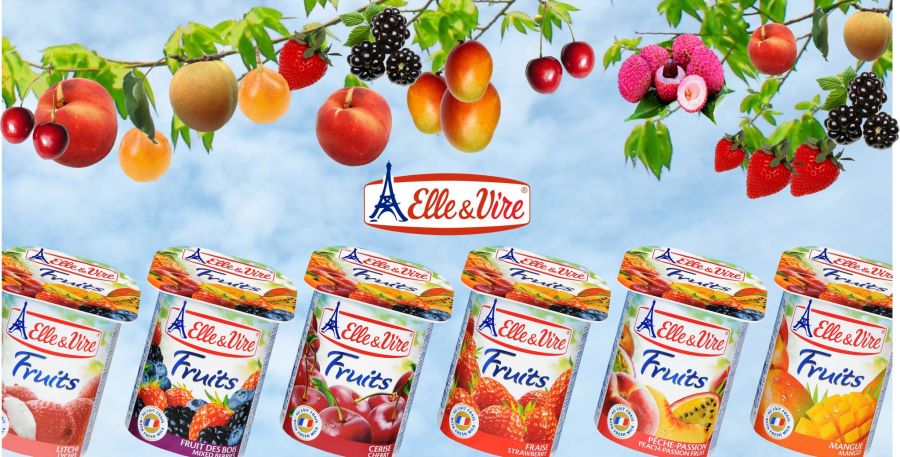 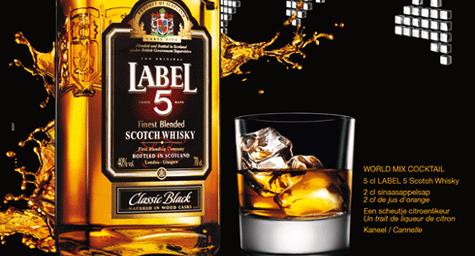 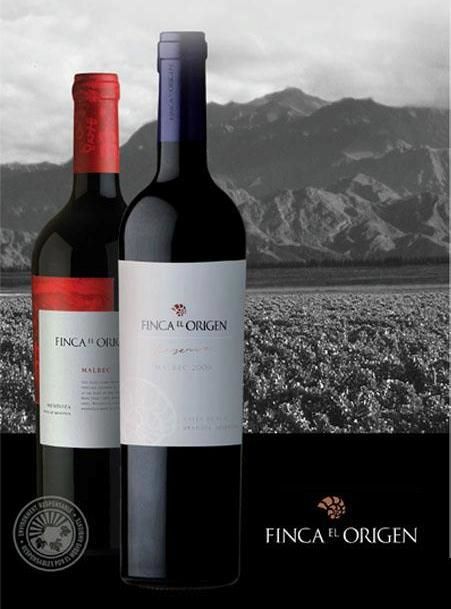 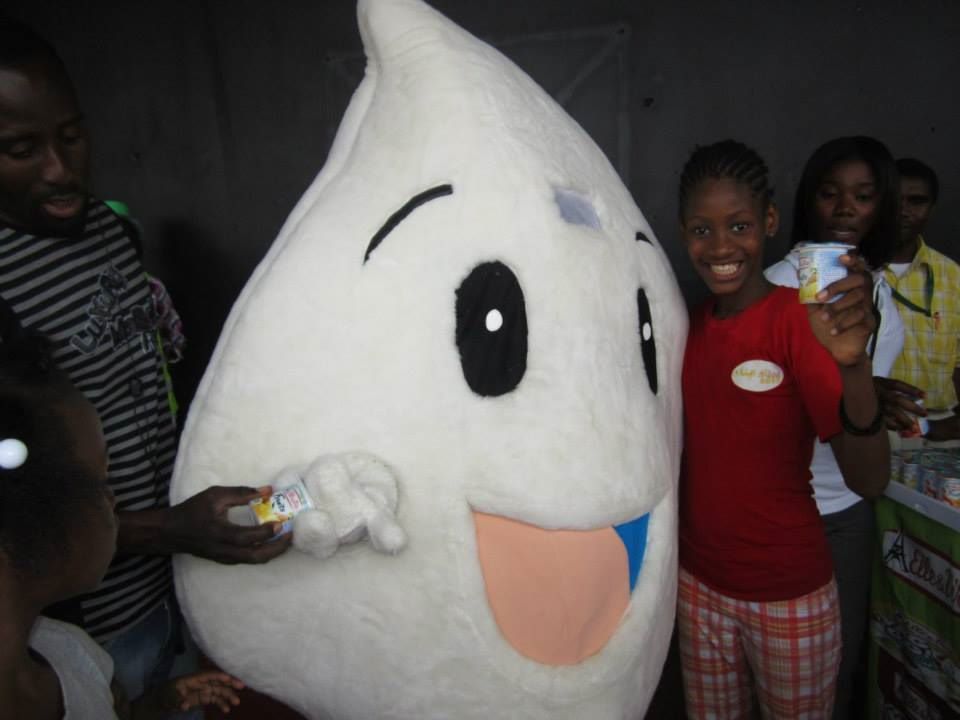 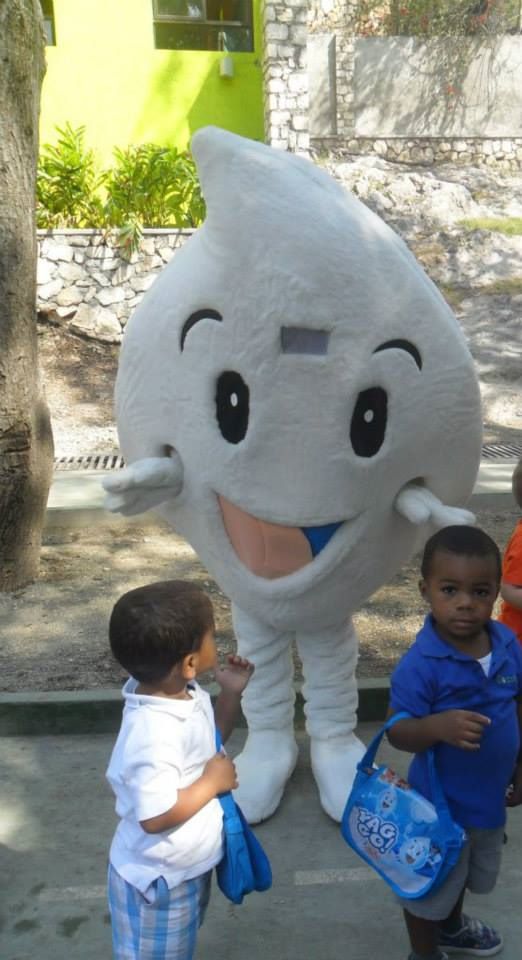 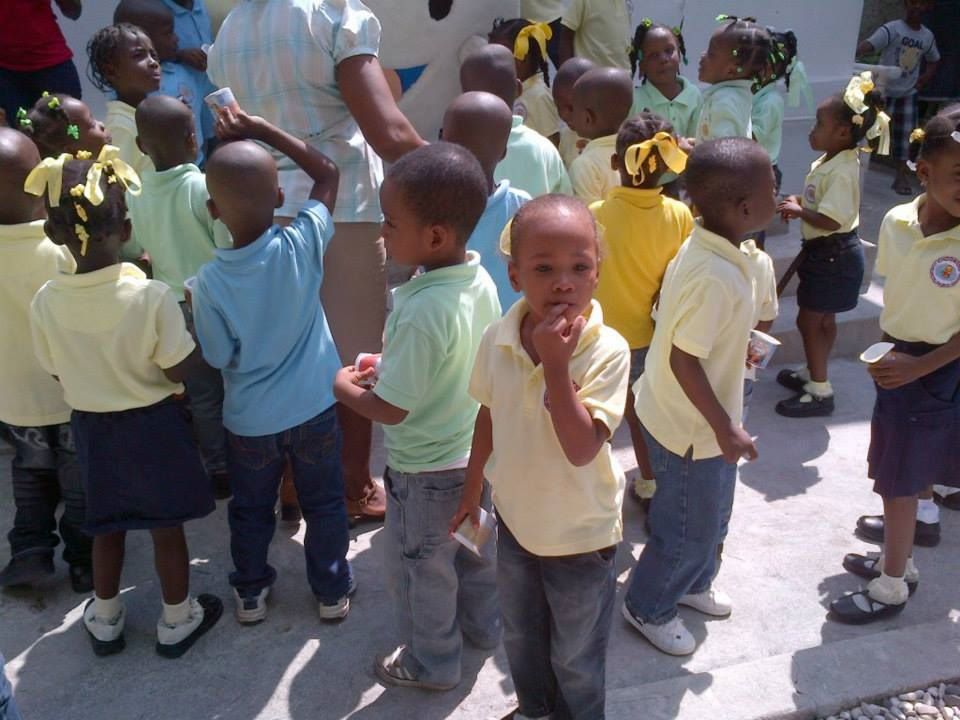 Société d’Importation de Produits Alimentaires… (SODIPAL) is a Haitian Corporation founded in 1991. It has become over the years one of the most important importer and distributor of food products on the Haitian market. Over the past five years, it has expanded into the personal hygiene, toiletries and cosmetic sectors and is today a major distributor of diapers, sanitary napkins, beauty soap, lotions and perfumes.

Sodipal is the exclusive distributor in Haiti of major international brands such as Evian, Volvic, Elle & Vire, Gloria, Ambrosoli, Carozzi, Calvet, Pommery, Cereser, Santa Carolina, Plagatox. It also has several lines of products under its private labels such as Delta ® , BOBEBE ®, Vita ®, Lia ® and Nounou ®.

SODIPAL owns its facilities located five mintutes from the Port-au-Prince Airport. In addition to office space, those facilities include 100,000 square feet of warehouse area. The company has enough land to double warehouse space in case of need. Sodipal also has its own distribution set up in Cap Haitian, the second largest city of Haiti.