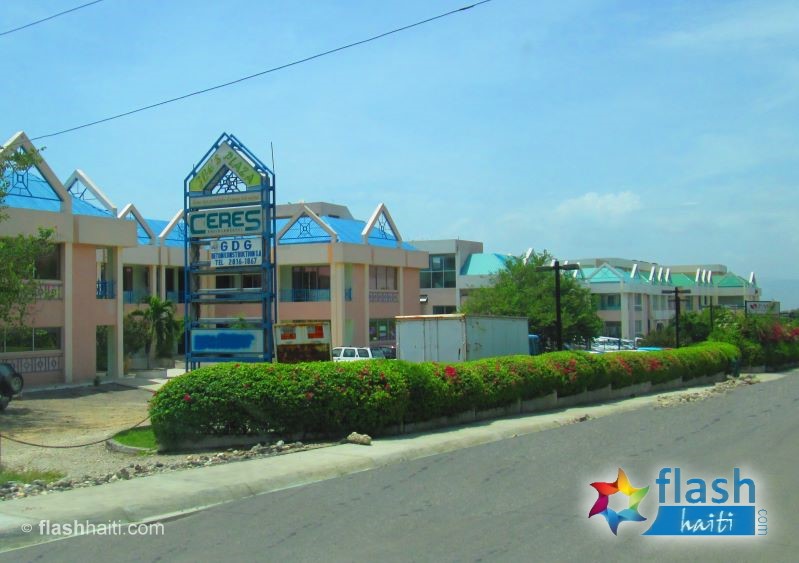 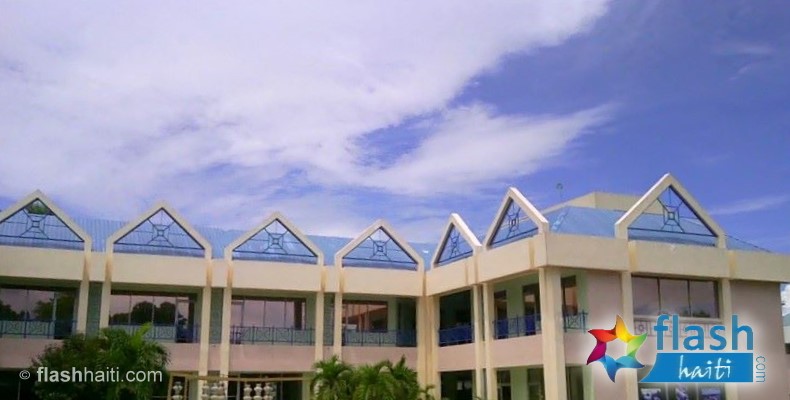 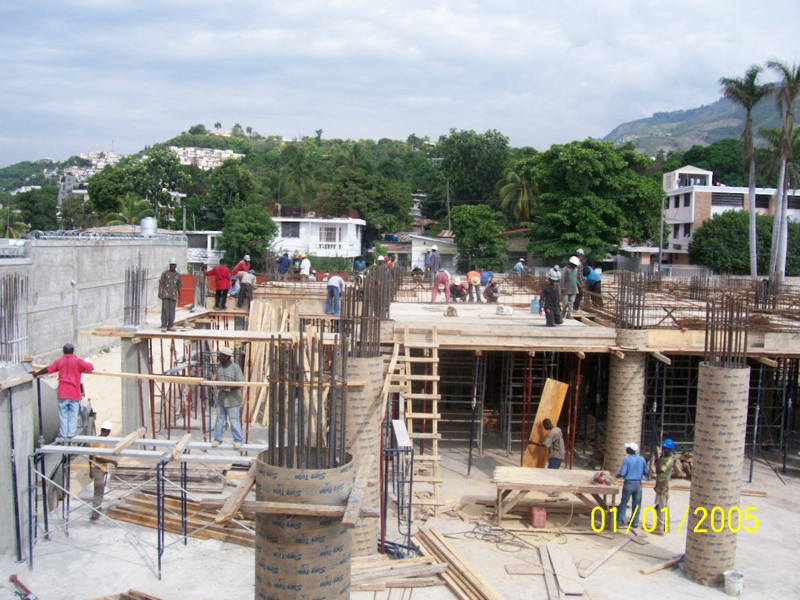 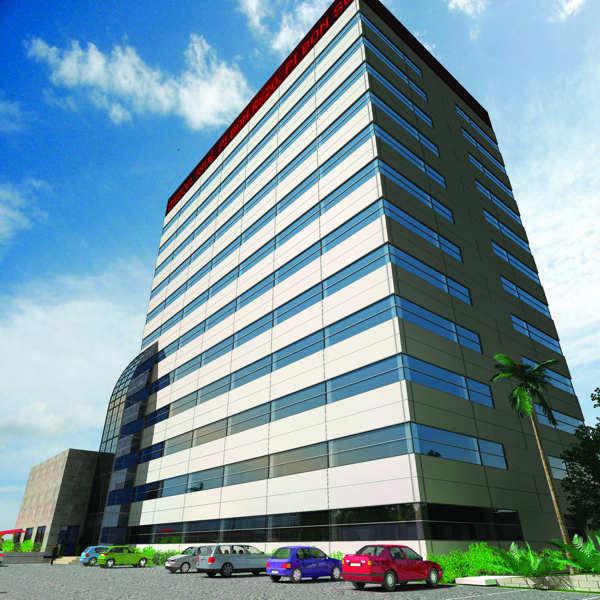 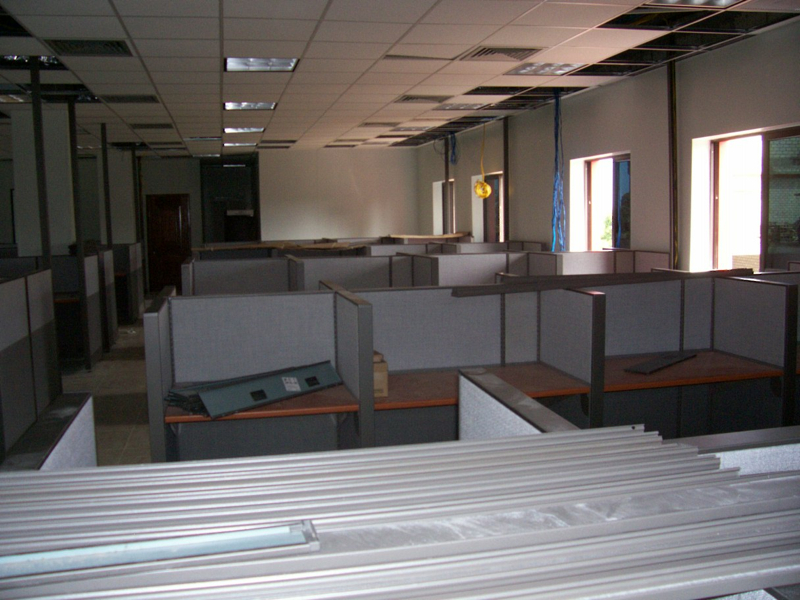 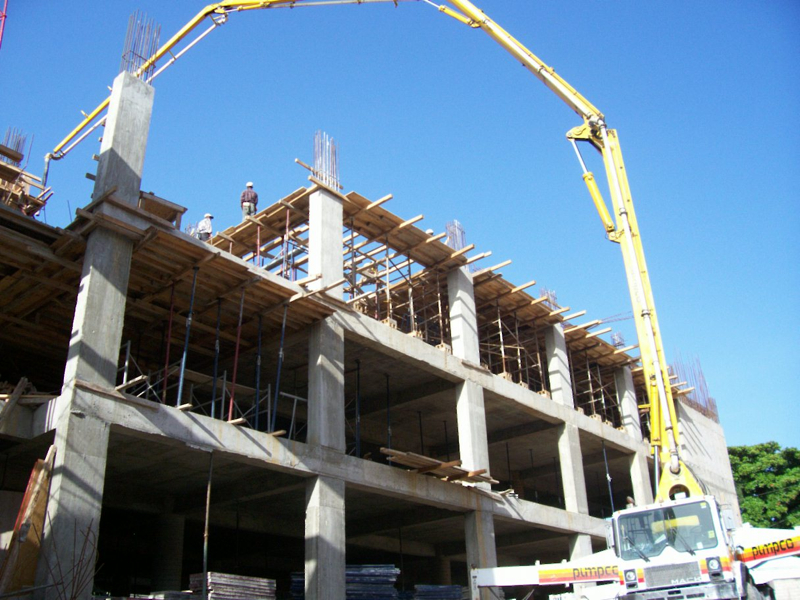 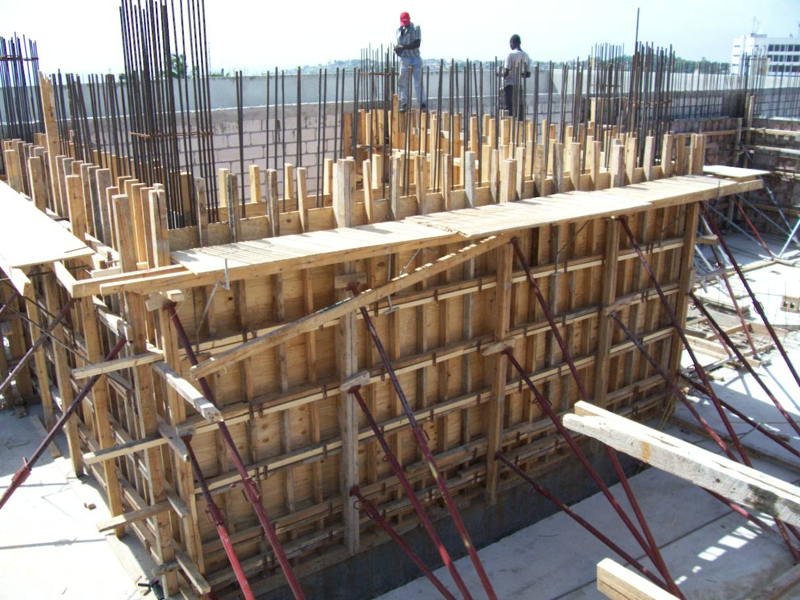 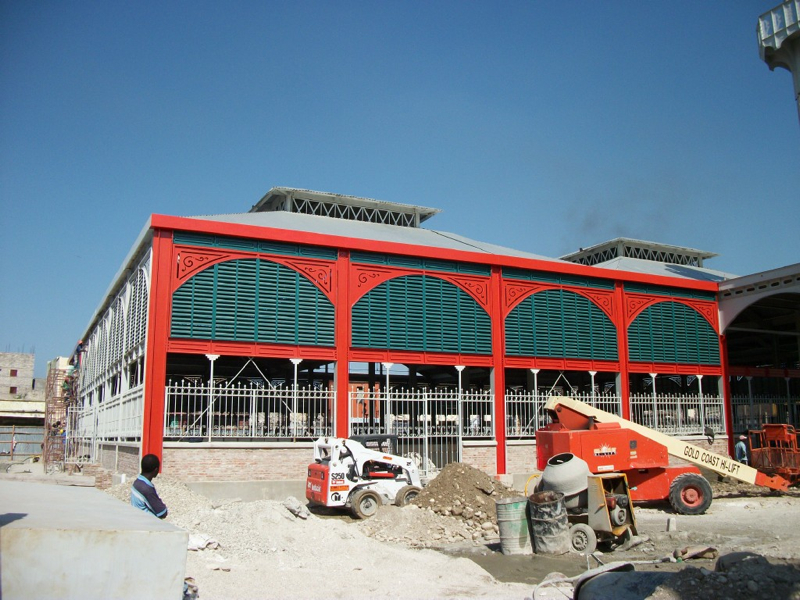 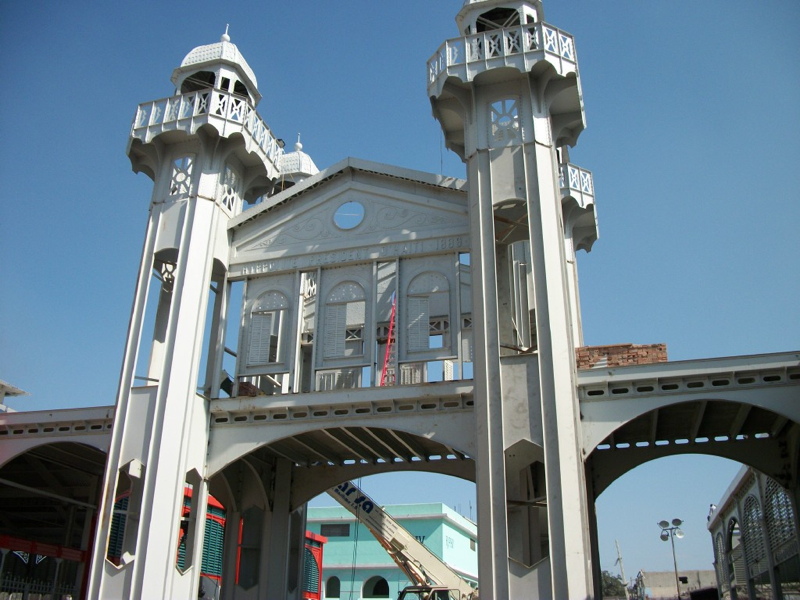 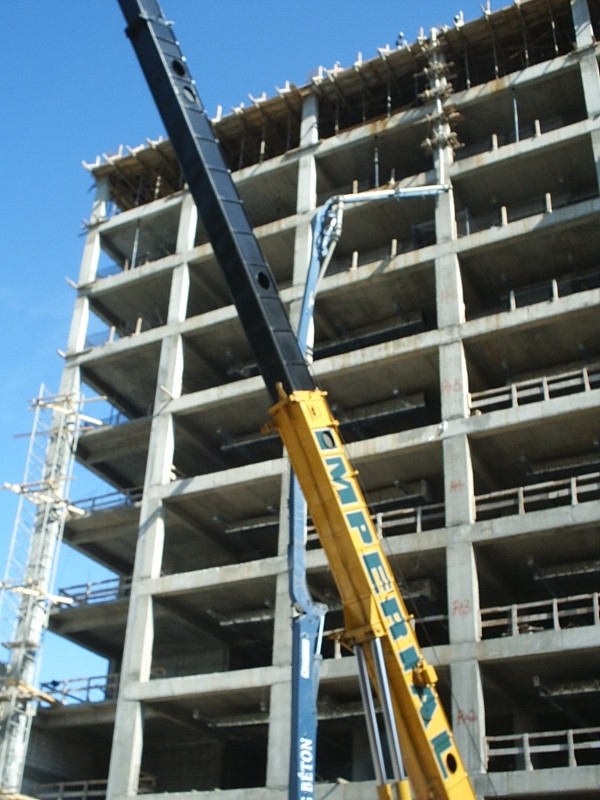 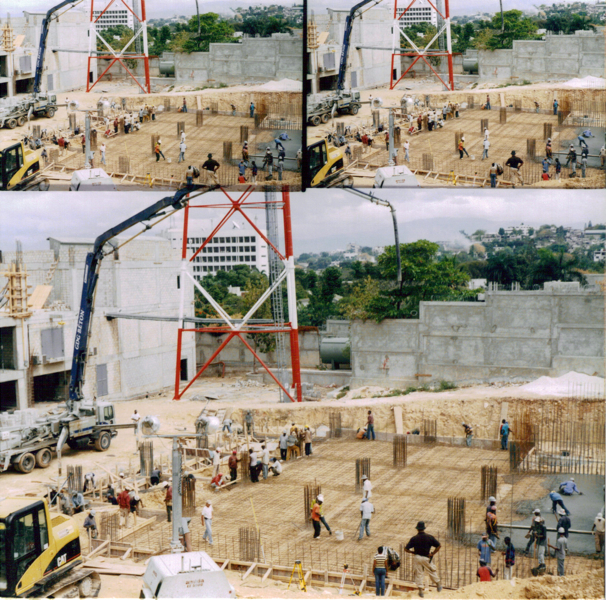 
Offering Ready Mix concrete of the highest strength and quality at a competitive price. Executing construction work in the most cost-effective and expeditious manner.


The complete satisfaction of our clients.


The knowledge and experience of our employees.!


Rebuilding Haiti One Home at a Time
Posted on January 7, 2013 by roxane

GDG Construction et Béton has been working with Catholic charity Caritas Austria to build low-income housing. They recently built 60 of these homes (each 36 square feet), in Gressier, a suburb of Port-au-Prince. Each of these homes were built on the same spot where the original structures were destroyed. “It was an honor,” said Michael Gay, “to be able to allow these homeowners a sense of normalcy and home by rebuilding what was destroyed.” GDG will continue to be an integral part of helping Haiti rebuild and reach for the future.


Michael Gay Sr. was recently featured in a profile of his construction work in Haiti in a glowing profile in Southwest Profile.

GDG Beton et Construction is currently in the middle of constructing three new classroom buildings for the Basile Moreau School in Carrefour, Haiti. The construction methods being used are different than those used in the past; the buildings have been designed using seismic standards similar to those found in California and other earthquake prone zones. When complete, the school will have an additional sixteen classrooms and numerous administrative offices easing the overcrowding of the other existing buildings and tents currently being used. The new classrooms are going to be twice the typical size of those found in Haiti, and in addition there will be computer facilities.

A PHP Error was encountered