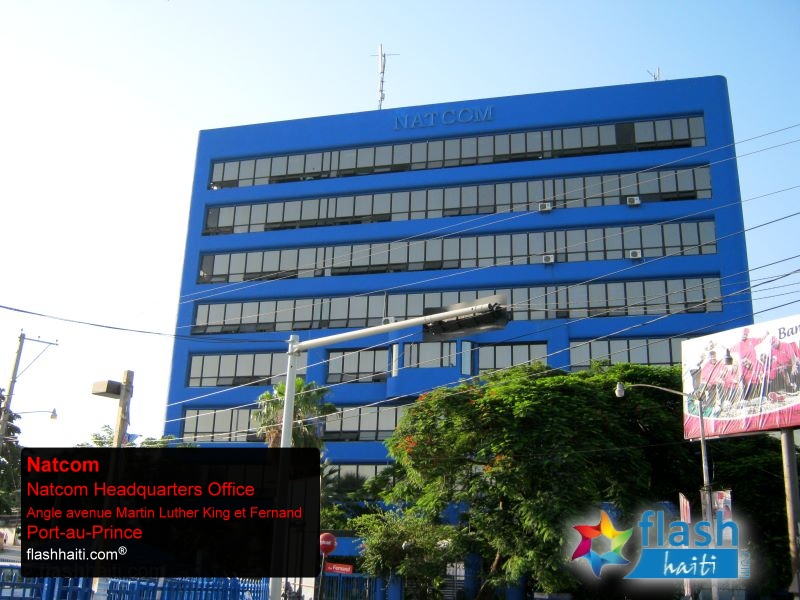 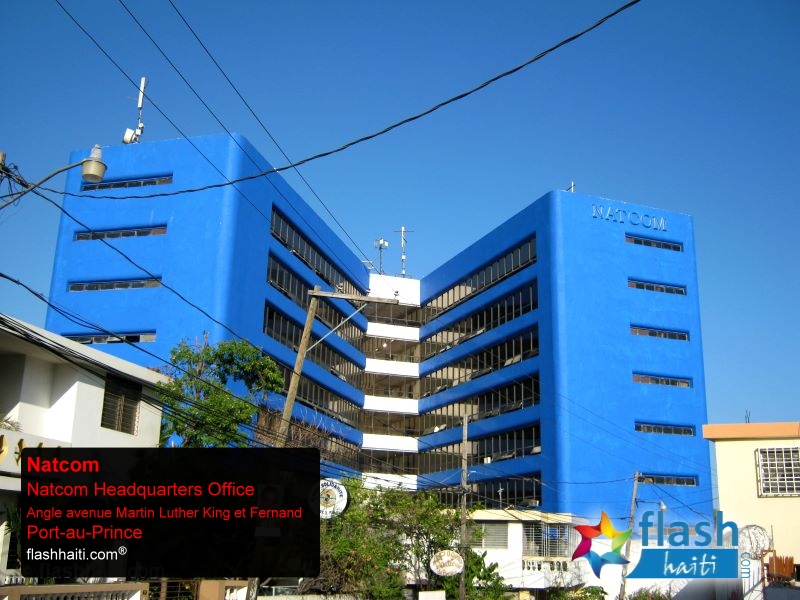 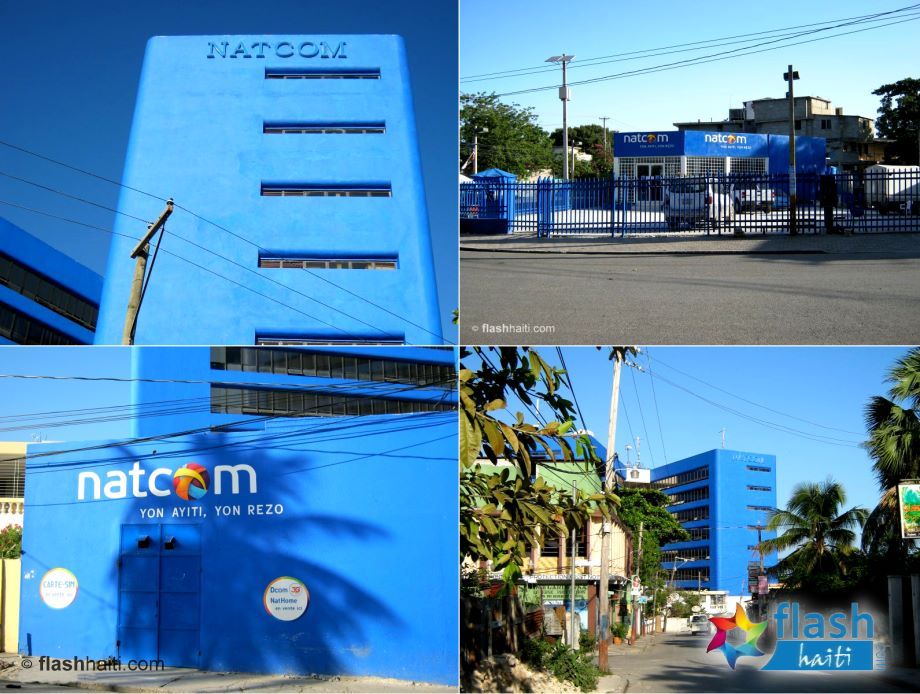 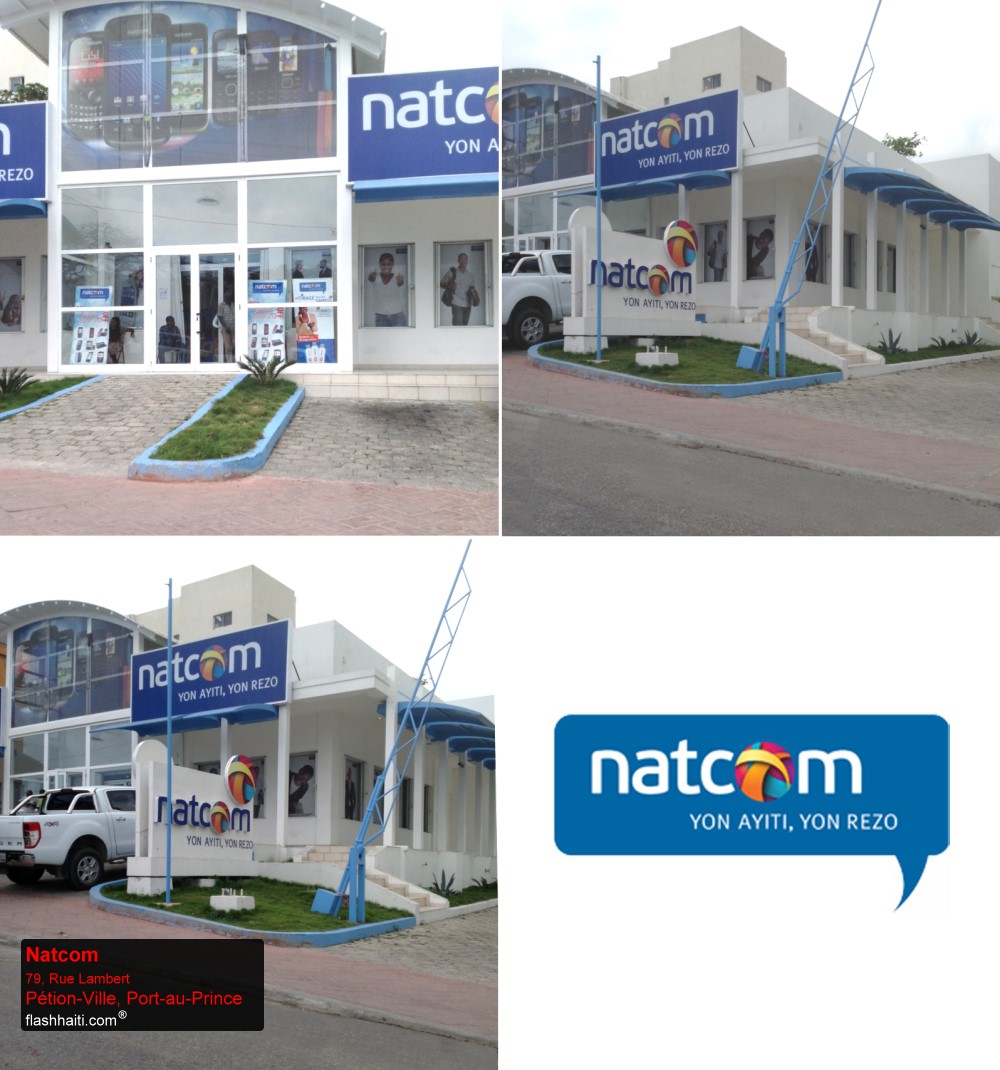 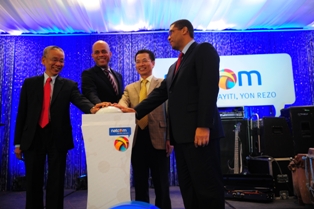 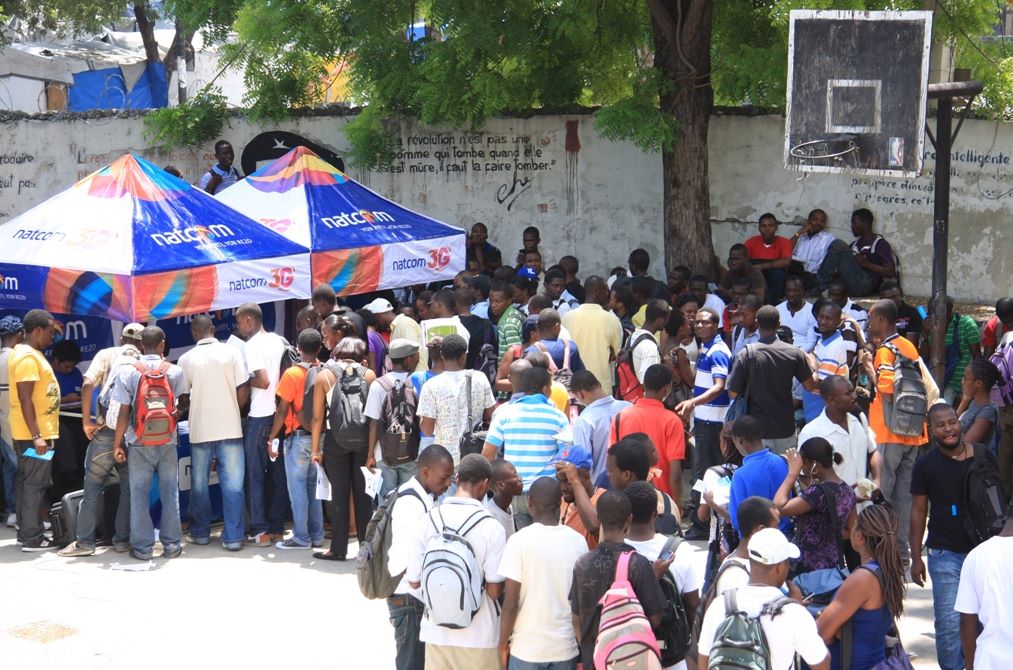 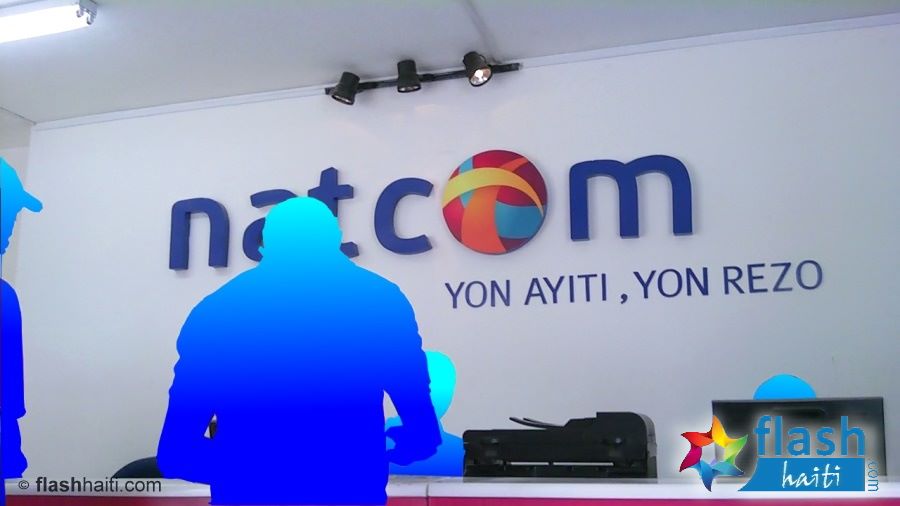 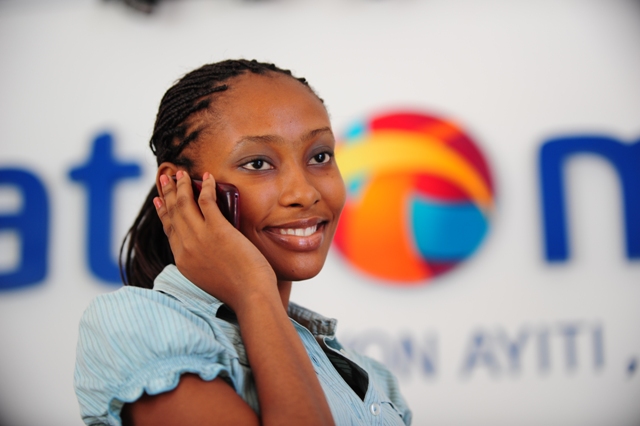 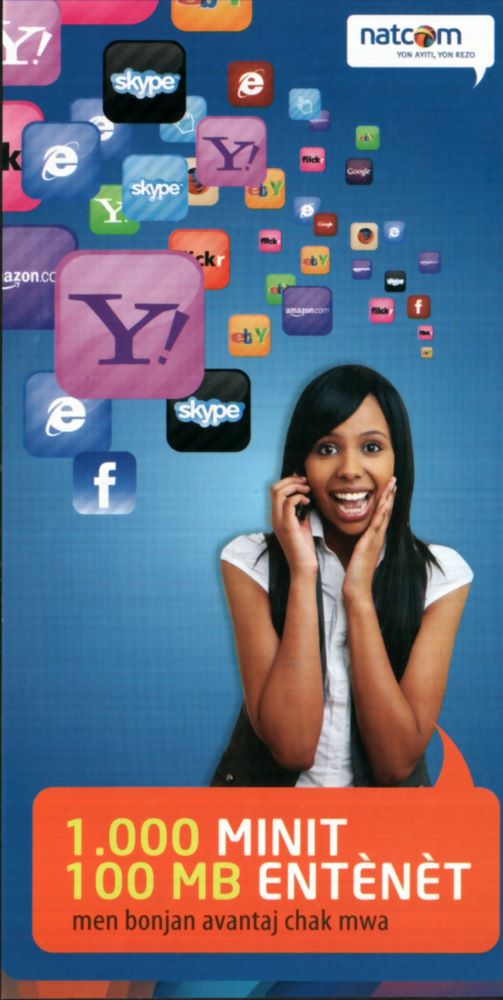 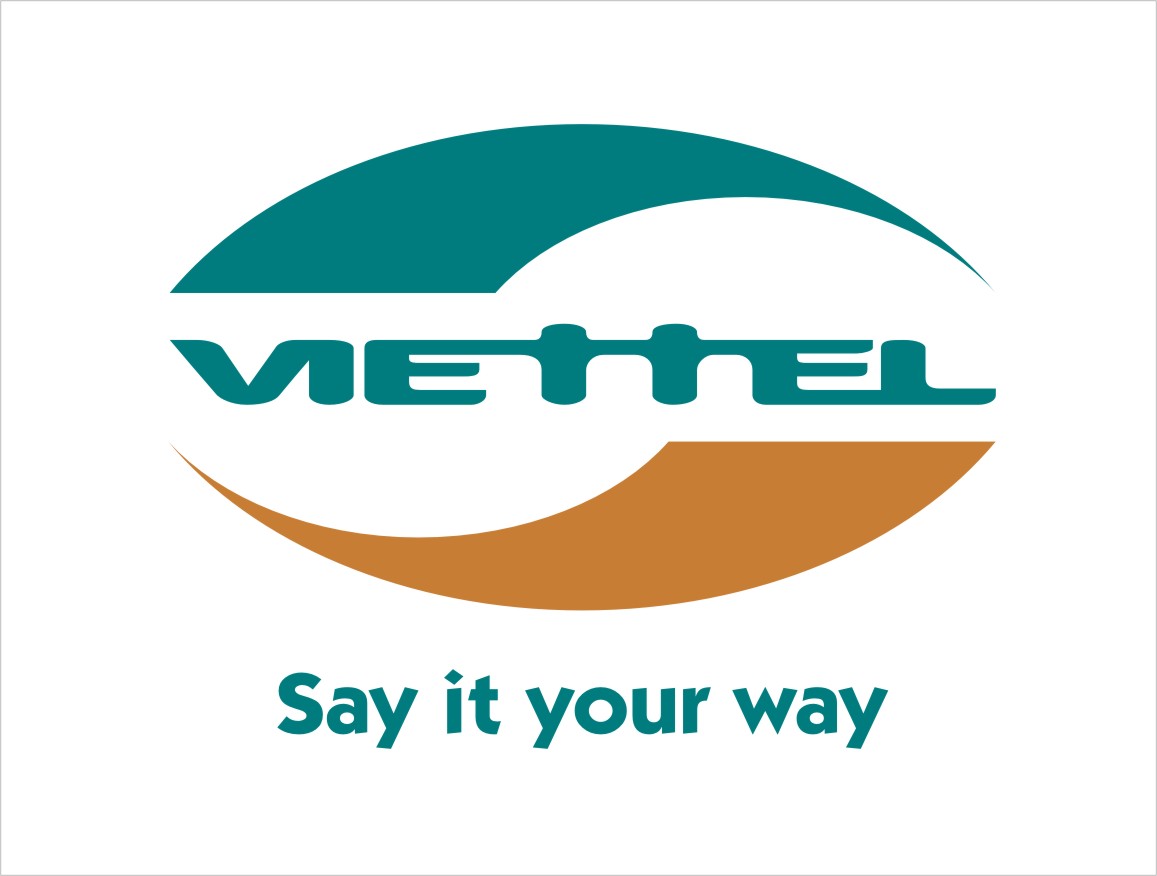 ONE HAITI, ONE NETWORK Natcom is the leading telecom operator with the share of the Haitian national telecommunication company (TELECO) and Viettel Group - the state-owned company of Vietnam.

Viettel Group has invested USD 100 millions to install the optical fiber cables all over the country. It is the only cable infrastructure in Haiti, enabling fix, internet and mobile services.

Our positionning: ""Natcom are a truly Haitian organization" , owned by and committed to the Haitian people. Dedicated to bringing a new found strength for a stronger nation Haiti’s new national full-service telecoms operator Natcom, a joint venture between Vietnam’s Viettel and the Haitian government, has officially opened its services to the public.

Natcom claims to have already signed up 250,000 mobile subscribers in a one-month trial offer ahead of its commercial launch, and says that its arrival has caused a 20% reduction in mobile tariffs in the market, currently led by Digicel Haiti, which competes with rival GSM provider Voila. Natcom’s Vietnamese parent announced that it has installed nearly 1,000 2G and 3G mobile base stations, in a project begun in May 2010, as well as deploying 3,000km of fibre-optic cable.

Viettel’s deputy CEO Nguyen Manh Hung said at a launch ceremony that Natcom’s next goal is to expand the fibre network to every area of Haiti, whilst Haitian president, Michel Martelly declared: ‘The 3,000km cable that Natcom developed will contribute to a revolution in the telecommunications sector in this country.’

Shortly before the launch, an interconnection agreement was reached between Digicel and Natcom, reports the Haiti Libre news service. At a meeting of the Senate Commission of Public Works, Transport and Communications on 6 September, attended by the National Council of Telecommunications (Conatel), Natcom and Digicel announced an agreement on interconnection of their mobile networks. Natcom to be Haiti students' companion On 15th July, 2011 Natcom – a joint venture between Viettel and Central Bank of Haiti (BRH), launched trial service. Under this trial program, every student in Haiti nationwide shall be offered a free “NatStudent” sim card with various promotions, NatStudent has been warmly welcomed by Haiti students. The joyful and exciting atmosphere has been observed in almost all universities. Students don’t hesitate to queue for a long time from the morning until the afternoon to get sim NatStudent.