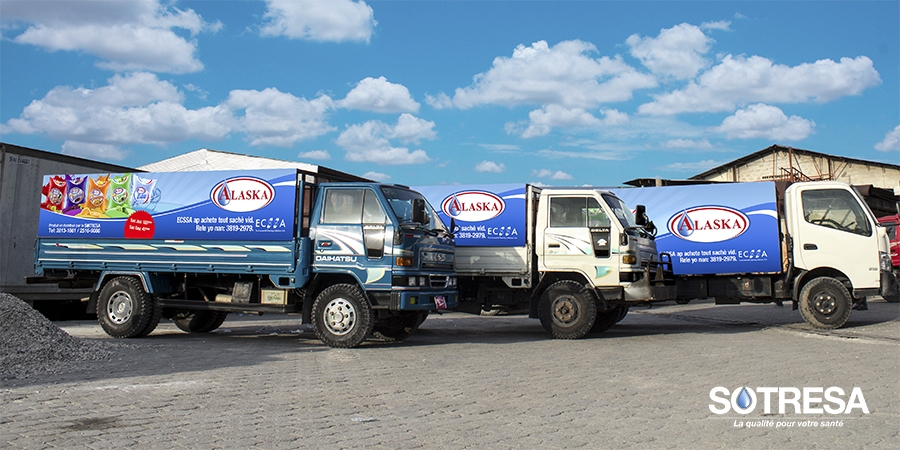 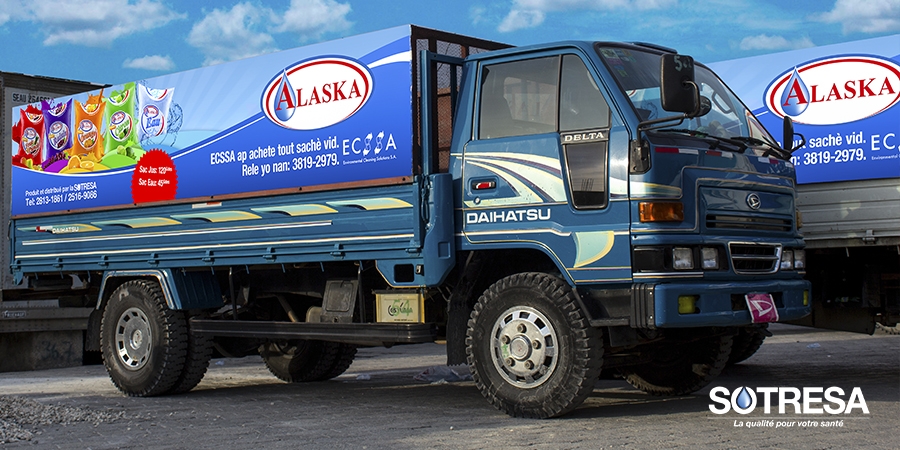 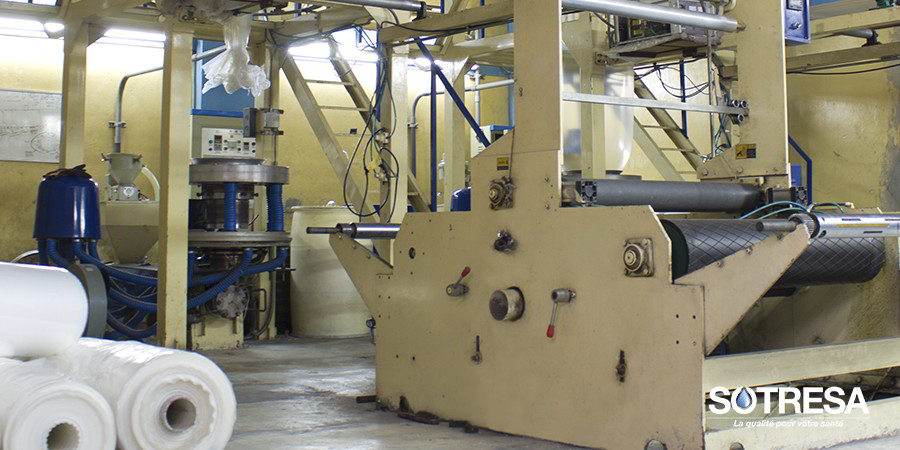 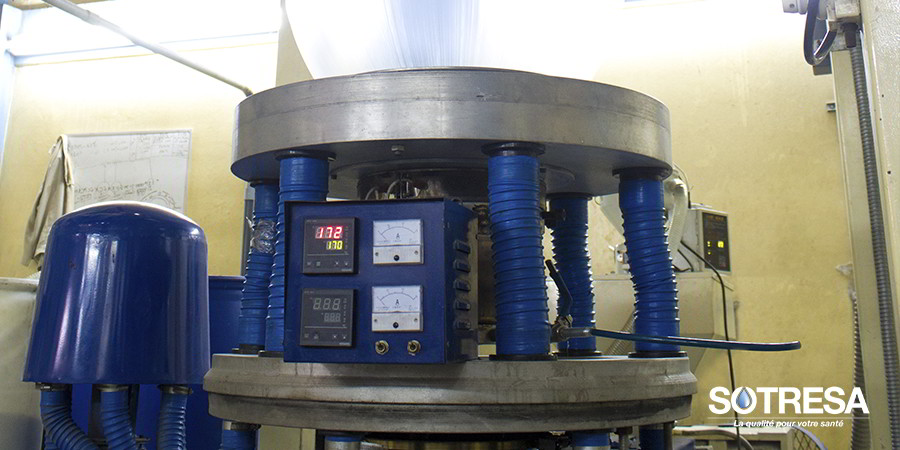 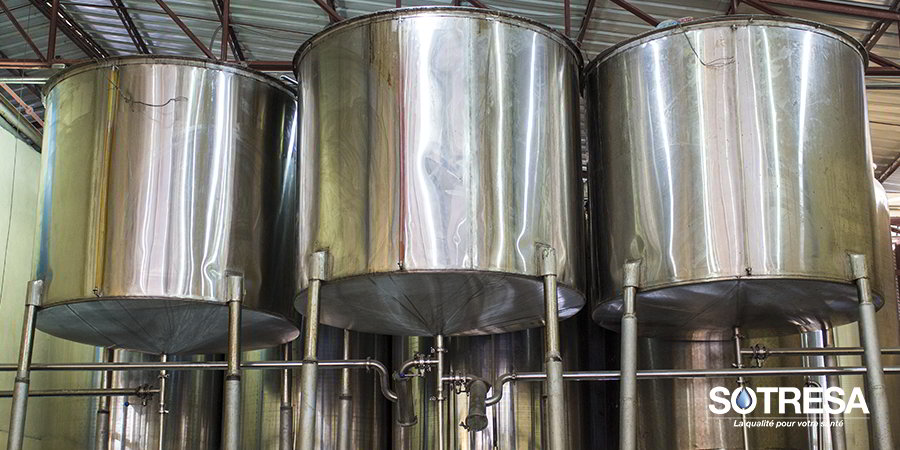 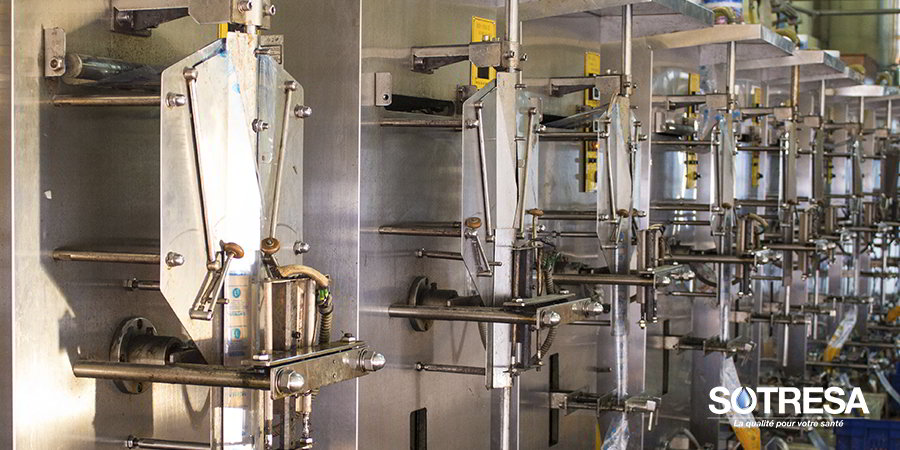 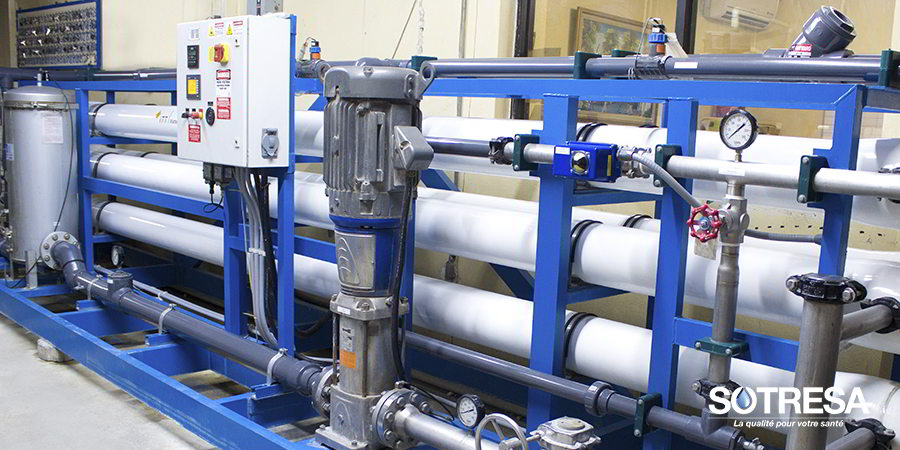 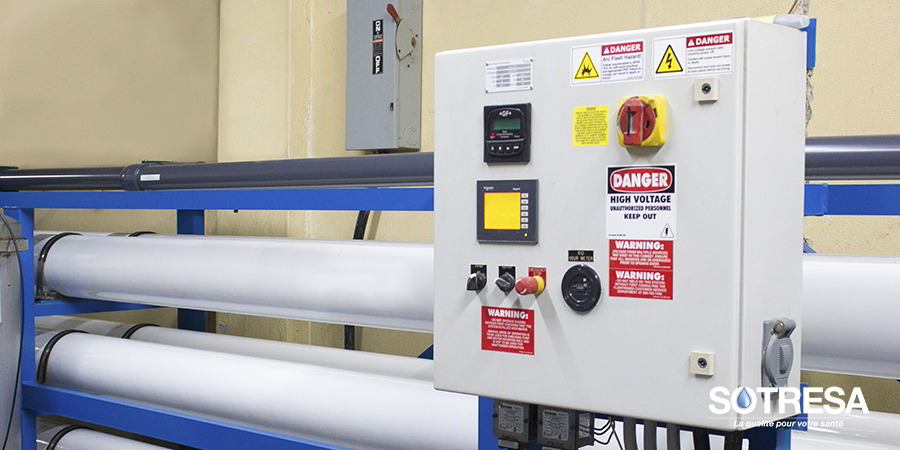 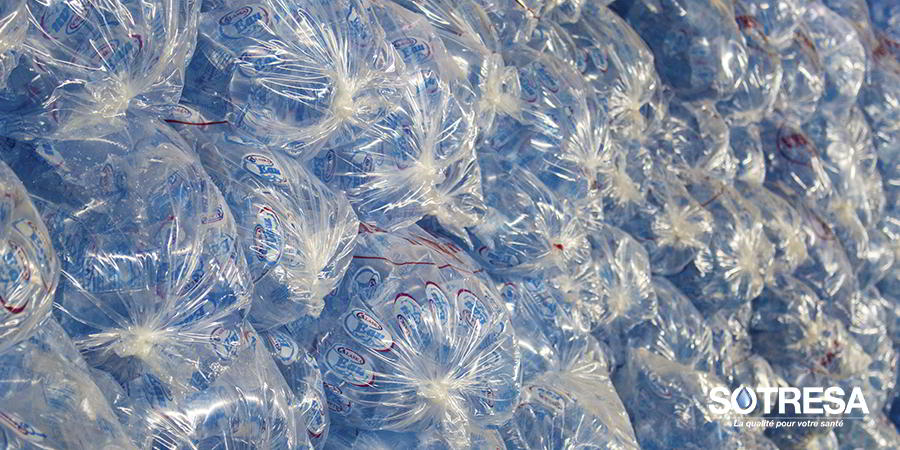 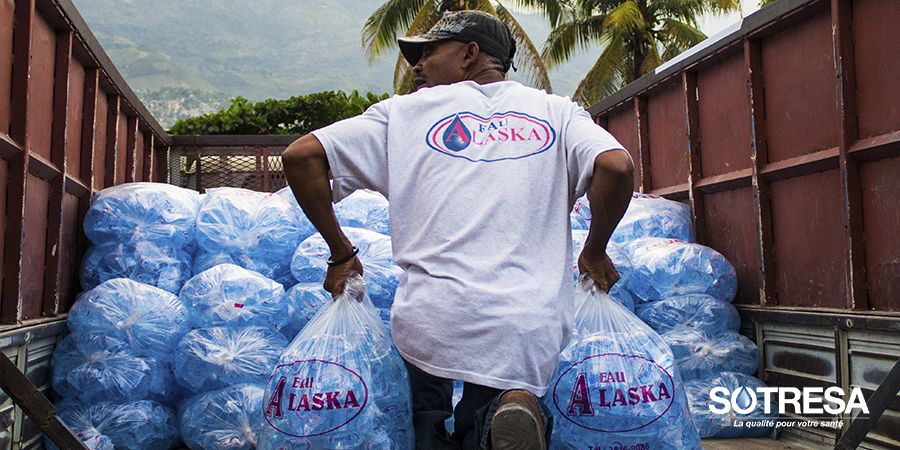 
In a country where clean drinking water is at a premium and essential for the health of the population, SOTRESA delivers it daily at an affordable price to more than one million people, including some of Haiti’s poorest.

What sounds like a relatively routine exercise in logistics, using more than a hundred trucks to reach 80 percent of the territory, has had a dramatic impact on the nation’s life – finally replacing the sale of unhygienic, untreated, water, in buckets and even cups.

The man originally behind SOTRESA was Alex Zamor, an engineer by profession, best-known perhaps for importing an ice plant from Alabama in the 1980s, and running a successful ice, and subsequently water, business for many years.

Today, SOTRESA is run by Alex Zamor’s daughter, Sofia, who studied industrial engineering in Indiana before joining consumer products manufacturer, Kimberly-Clark, where she spent a decade in senior management positions, including Marketing Manager for Latin America.

Until in 2011, Alex Zamor said to his daughter: “I didn’t pay for your education for all those years to see Kimberly-Clark get your brain” – his way of inviting her home to take over the business.

Since then, Sofia Zamor has transformed SOTRESA, revamping its management procedures, hiring accountants, upgrading its information tracking system, branding its trucks, and, crucially, introducing random sampling of its water every two days by an independent laboratory.

The water’s affordability has been the secret of its popularity, with small sachets retailing at between 1 and 1.5 Gourdes. In 2011, SOTRESA also started selling juice. It now employs 800 workers fulltime and another 15,000 indirectly.