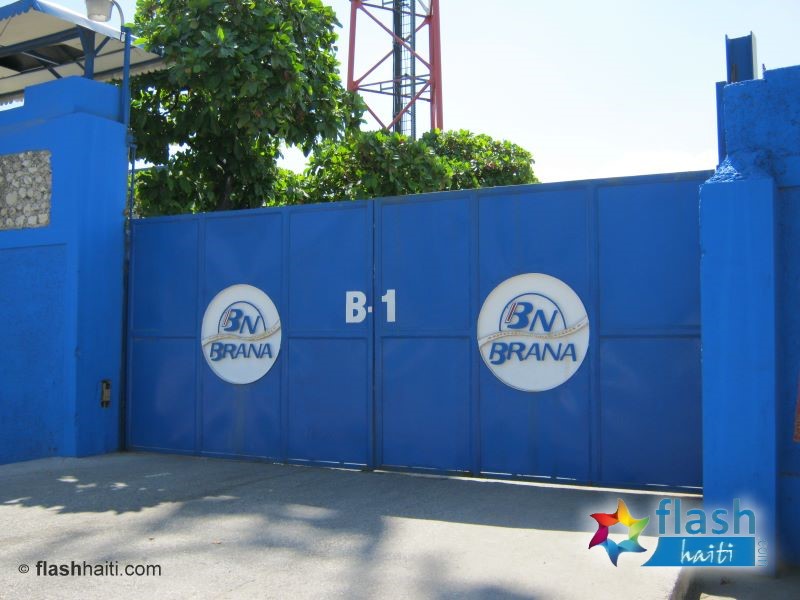 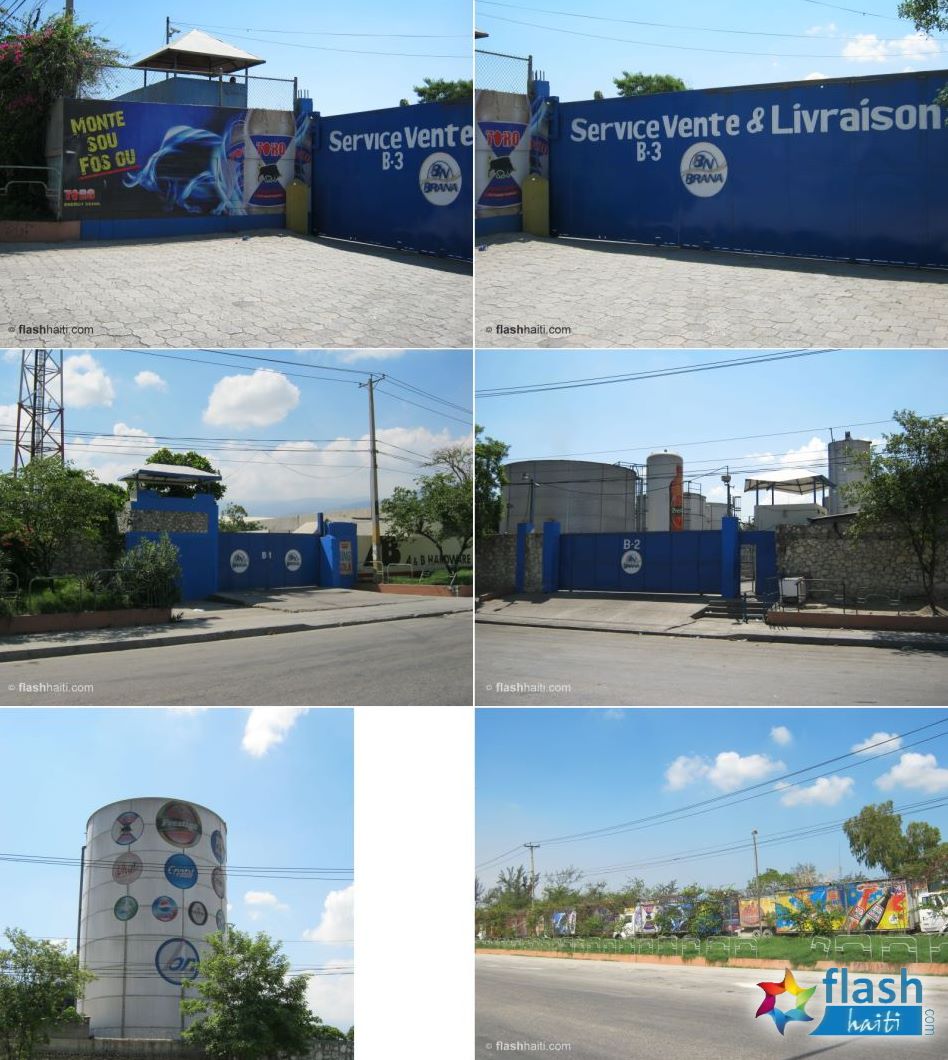 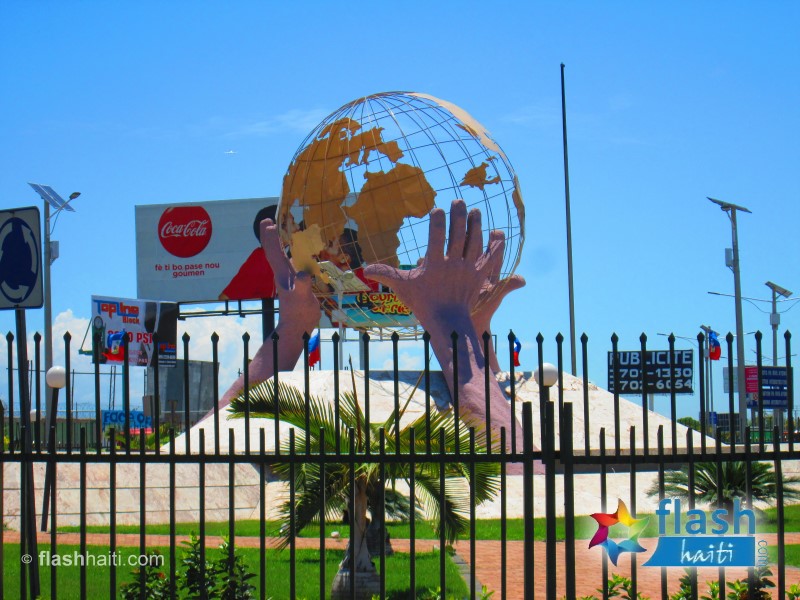 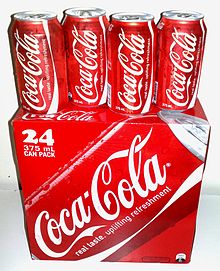 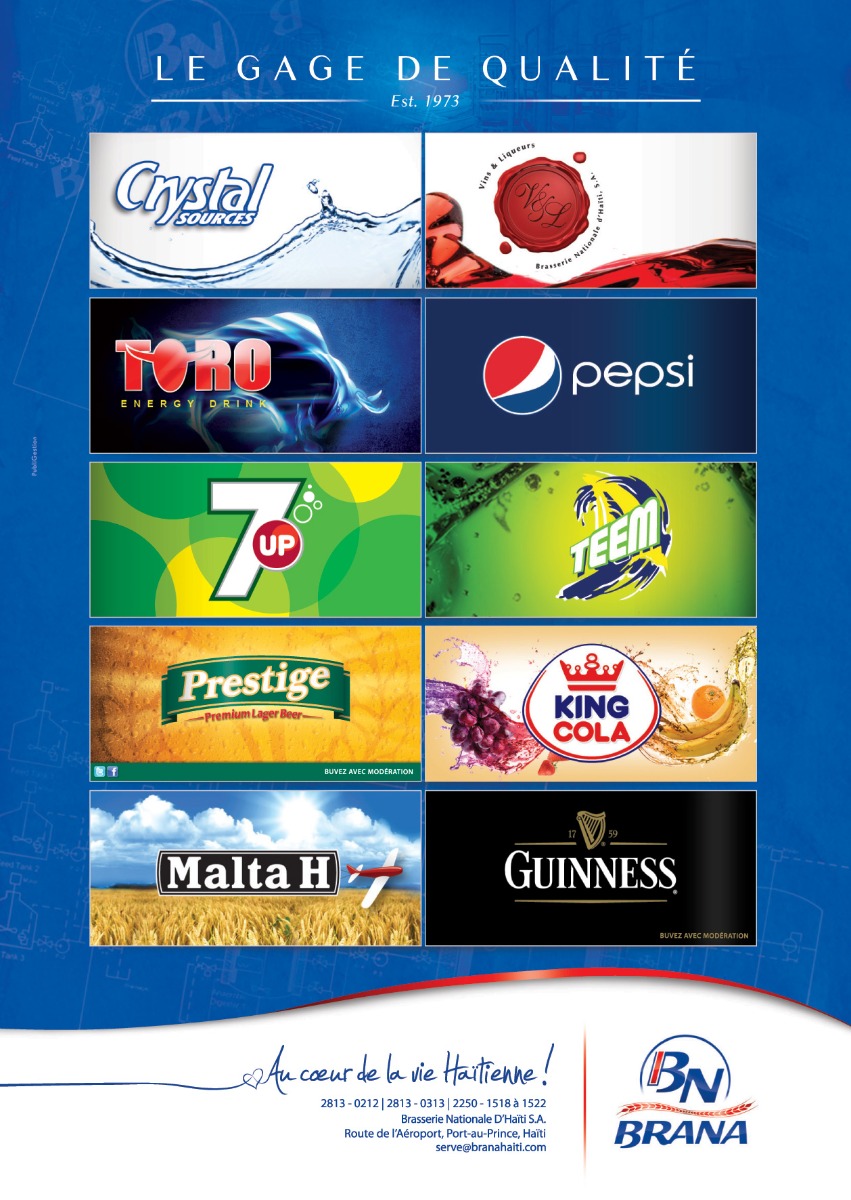 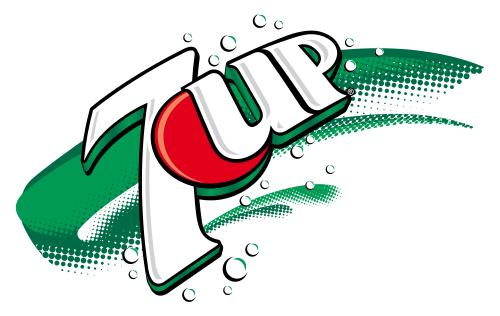 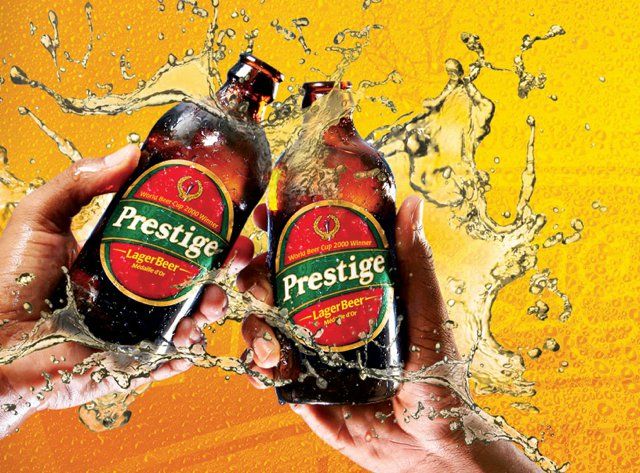 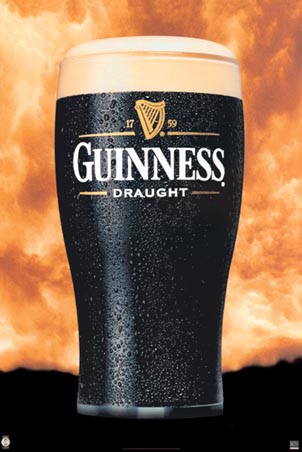 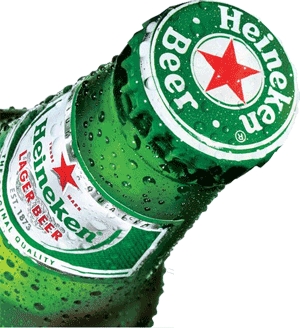 Brasserie Nationale d'Haïti, S.A. also called BRANA, S.A., is the foremost brewery and bottler in Haiti. It is a top Caribbean beer producer as well. The brewery manufactures the popular Prestige beer, one of the premium American Style lagers produced in the Caribbean whose popularity is gradually crossing national boundaries in terms of consumption and marketing.

The brewery was founded in 1973 by Michael Madsen, a Haitian, from one of the richest industrial families in Haiti that arrived from Denmark in the late 19th century.

Since its foundation, BRANA has been under license to manage the manufacture and distribution for PepsiCo International, covering such soft drink brand names as Pepsi, 7up, and Teem.

In 1976, it launched Prestige, an American style lager, the first and to this day the only beer native to Haiti. Later, under license from Heineken International and Diageo, it added to its line of manufactured drinks, Malta Heineken later renamed Malta H, and the famous Guinness Irish stout. It is also the distributor of imported alcoholic beverages for Diageo in Haiti.

At the beginning of the 21st century, BRANA started bottling its own line of soft drinks under the name King Cola along with energy drink TORO. King Cola comes in a variety of flavors such as, banana, strawberry, grape, and cola champagne. The company furthered its product line expansion by adding bottled water to its line of products named Crystal Sources.

On December 14, 2011, Heineken publicly announced it was taking over BRANA by increasing its ownership from 22.5% to 95%.

Prime Minister Laurent Lamothe visited the National Brewery of Haiti SA (BRANA) on Monday April 7th, to see the success from the investments in this business adventure over the past twelve months. Prime Minster Lamothe saw that the brewery’s capacity increased by over 50% in five months, the laboratory which continuously ensures the quality of products, from the old to the new bottles of beer.

This visit to BRANA, according to the Prime Minister, is part of the Martelly/Lamothe administration’s goal of making investment a priority in Haiti’s development. "We want to support all businesses that create wealth and employment in the country,” he said “This visit to BRANA is proof that we attach importance to investment. We are not here to encourage one company over another; we are here to encourage all businesses that create jobs."
Prime Minister Lamothe was very satisfied with his visit to BRANA. He also congratulated the Heineken Company for investing several million dollars into Prestige beer. "We want to thank the leaders of this company who decided to invest 100 million USD for Prestige beer in order to create direct and indirect jobs in the country,” he expressed. “I encourage other investors to invest in Haiti and my government. We would be honored to welcome them."
He has also called on parliamentarians to pass the law on electronic commerce. He wants to modernize the business environment in Haiti through this law. "This legislation will allow investors to do business more efficiently and we hope that the Honorable Members will vote this legislation into law as soon as possible so foreign investors can settle into the country with more ease."
With more than 1,200 employees, of which 99% are Haitian, along with the partnership with the Haitian universities, BRANA attracts a quality labor force that receives ongoing training in order to excel. "By investing in equipment and personnel, BRANA became a pioneer in the industrial modernization of Haiti,” said Régine René Labrousse, Manager of Public Affairs. We welcome a BRANA a quality workforce in order to continue to be the pride of Haiti."
She goes on to say that after more than forty years of service, along with a continuous investment program supported by Heineken, BRANA can better meet the needs of its consumers. "Today we see a new production line which increases the bottling capacity by 50%,” she said. “We work every day to produce high quality drinks and we will continue to keep you informed of our results."
For Jose Matthijsse, General Director of BRANA, the Prime Minister’s visit reflected the importance of investments in the country. "This is a moment of pride to be celebrated with the entire country,” she said. “We begin to see the results of our investments. Prestige, the Haitian beer, will be more available, and this is the greatest satisfaction on the market." She has also reassured the people of Haiti that though BRANA has expanded its product to other markets, and it will not weaken its production or sale in the local market. "With the installation of this new line, we are confident that we can easily meet our local and international requests.”
Article by Jocelyn Belfort