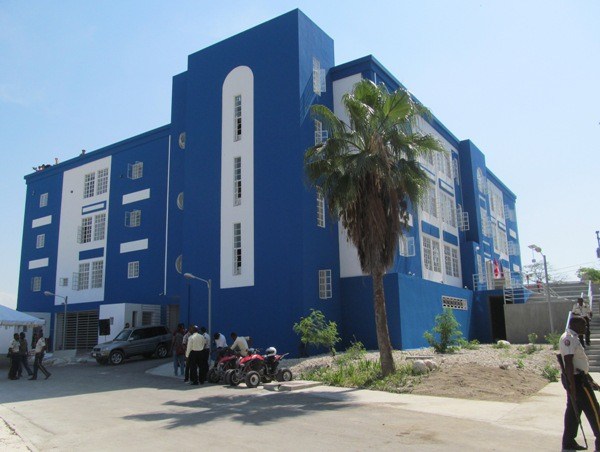 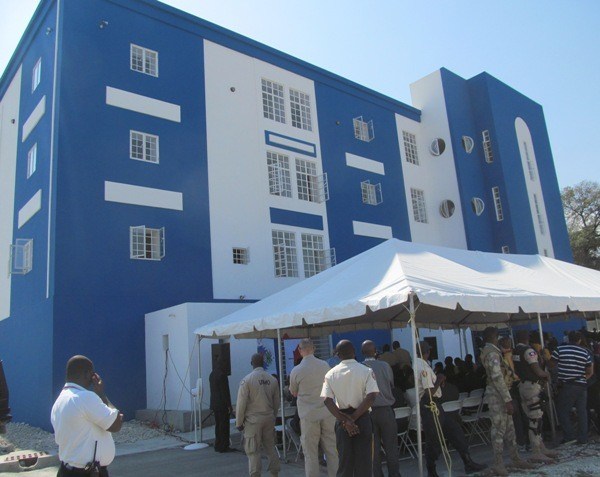 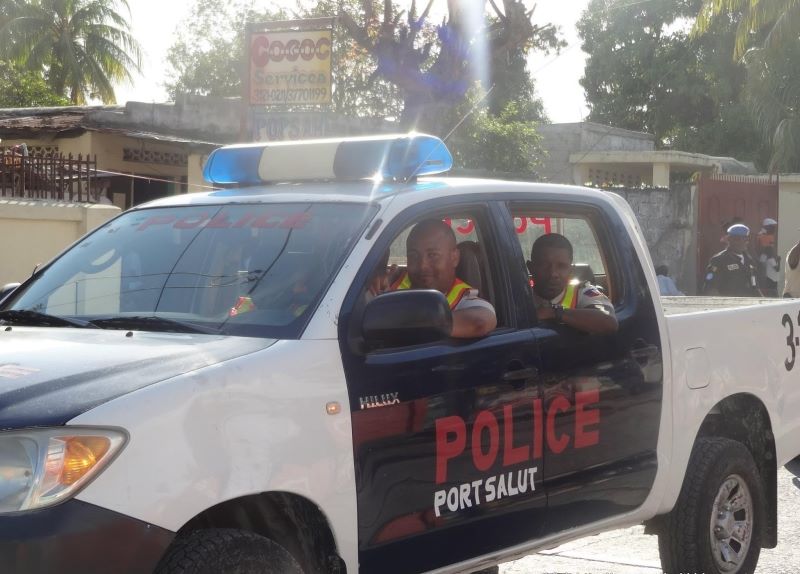 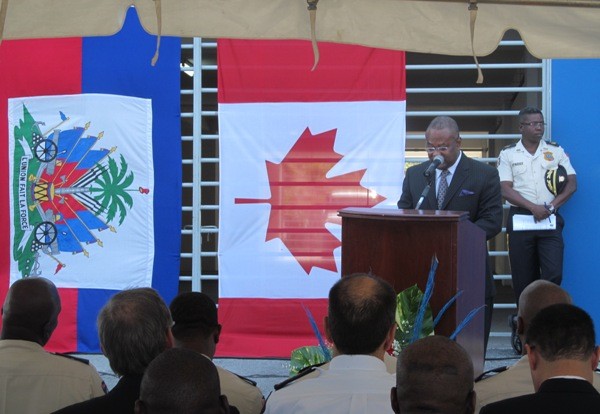 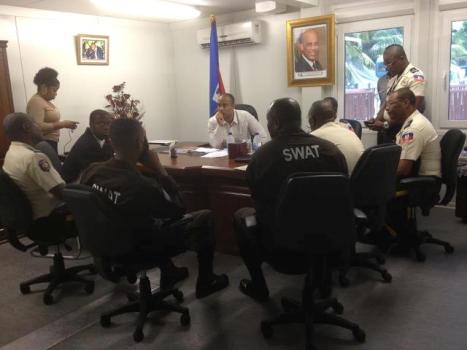 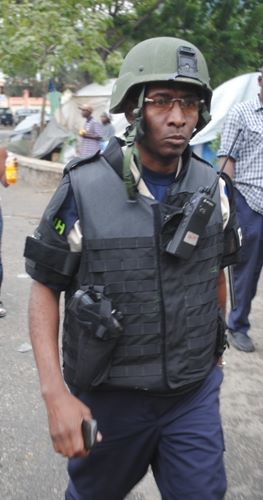 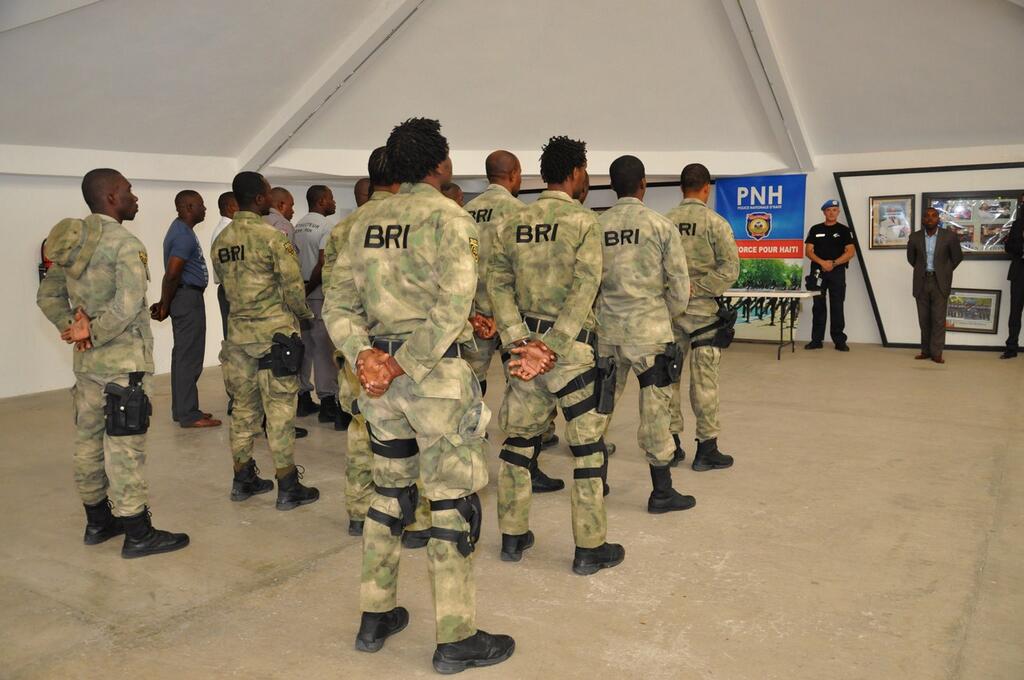 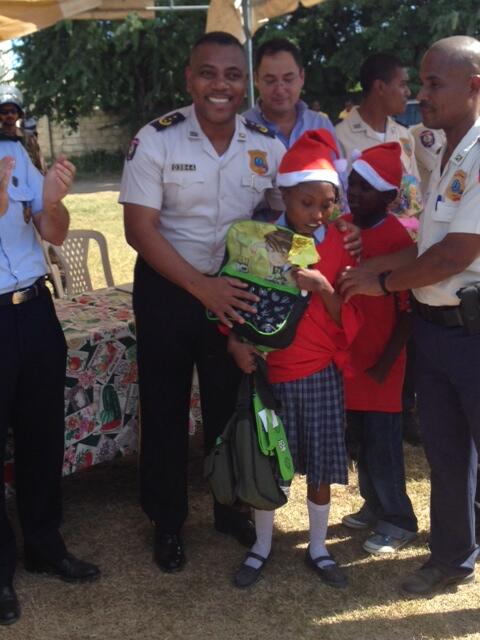 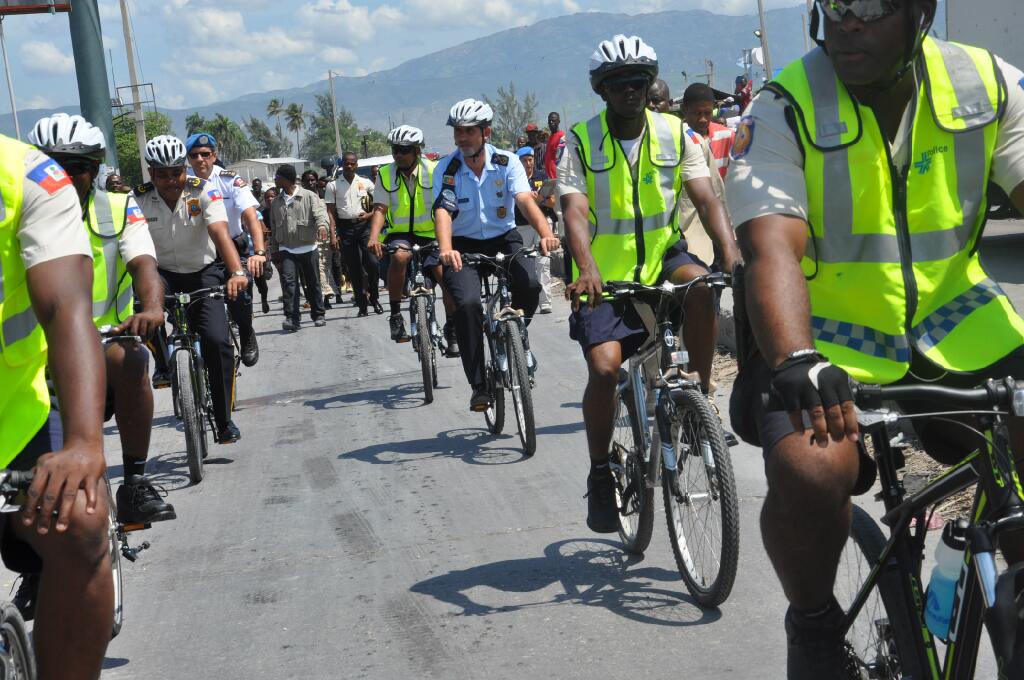 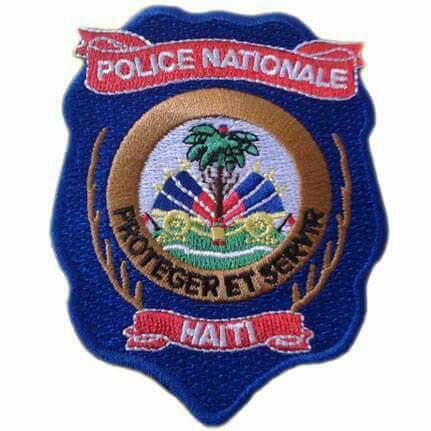 The Haitian National Police (French: Police Nationale d’Haïti) or PNd'H, is the law enforcement and defense force of Haiti. It was created in 1995 to bring public security under civilian control as mandated in Haiti's constitution. More than 8,500 police officers have completed training in modern law enforcement. U.S. instructors along with instructors from Canada, Brazil, Argentina, Chile and France have contributed to the training. Specialized training in such areas as crowd control, operation of firearms, and VIP protection has been provided by ICITAP ( a unit of the Criminal Division, US Department of Justice), whose experts have also worked closely with the Haitian Government in meeting the material needs of the new force; ICITAP completed its mission and withdrew in September 2000. The police force has divided itself into many divisions to tackle the many problems facing the country. Many of these divisions are specialised to address particular chronic crimes that affect the nation including kidnapping, drugs, and gangs. The force also has a Coast Guard, and paramilitary units. The United Nations Stabilization Mission in Haiti is implementing a series of plans to increase the size of the police force to 14,000 by 2012.