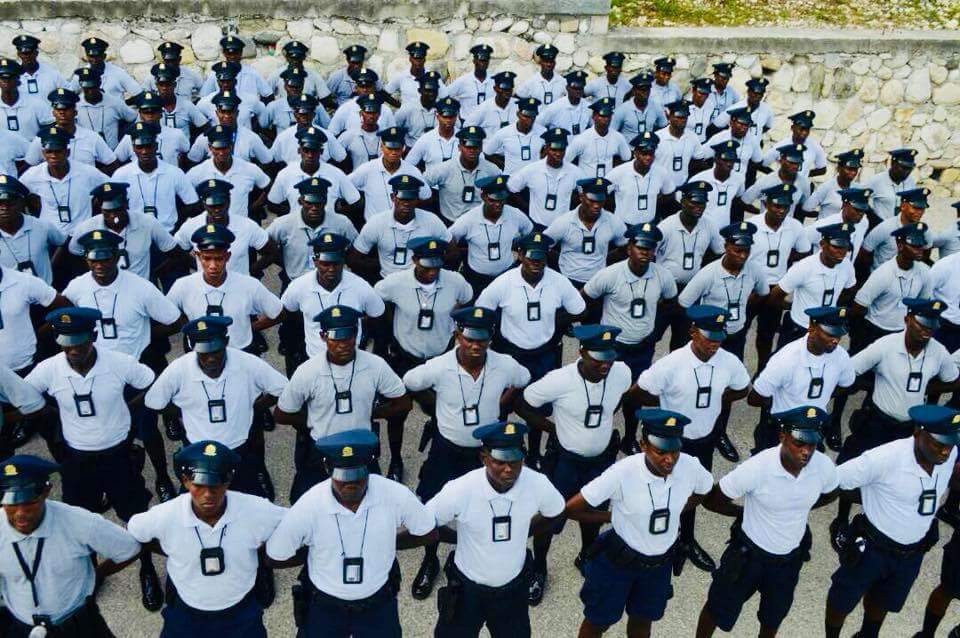 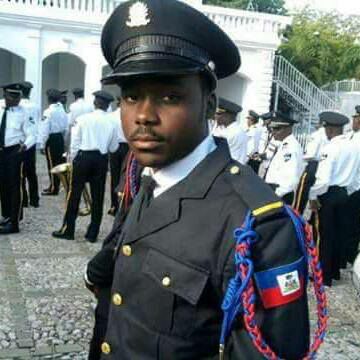 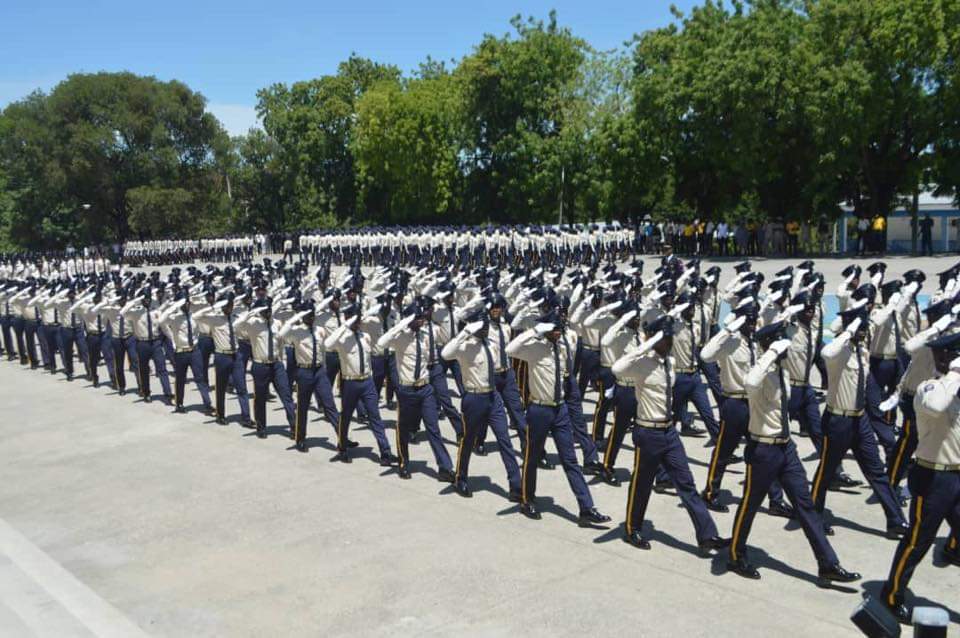 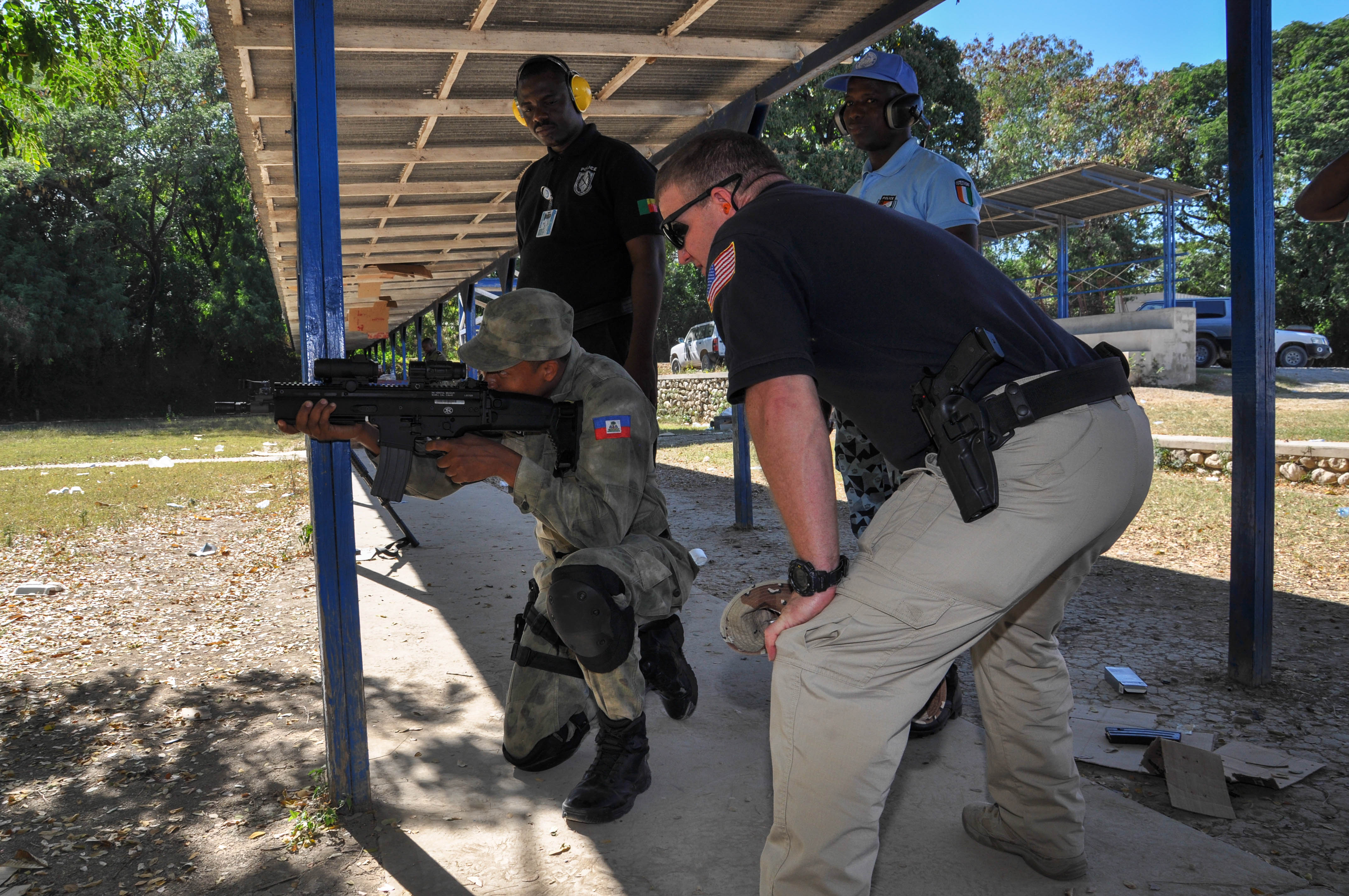 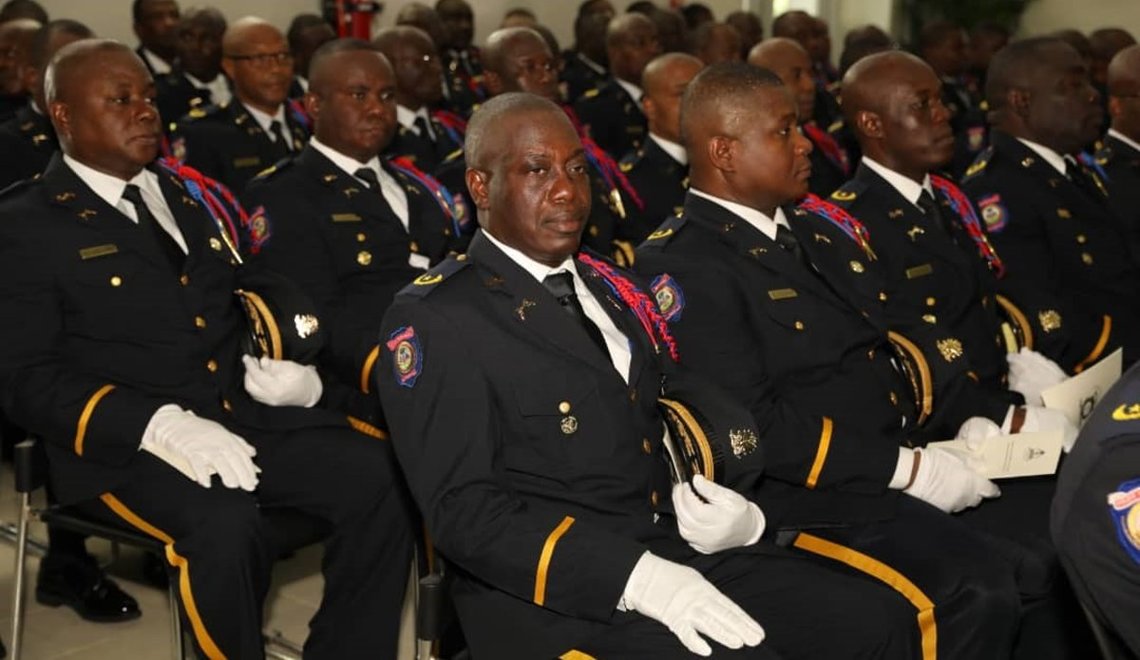 At the Police Academy, it is important to modernize the curriculum and management training programs, and to strengthen the capacity of Haitian management. In Haiti, the pressing need for police personnel had helped train more than 5,000 police officers in six months as part of a training program administered mainly by international donors. The Haitian Police Academy is under the control of the Police Nationale d'Haiti, which appoints the director with the approval of the Supreme Council of the National Police (CSPN).

Formed in 1994, the Academy hosted its first director in May 1995, and was to transfer responsibility for the training of national police from 1998 under the supervision of instructors Haitians instead of foreign instructors ICITAP. In 2006, the presence of a large contingent of foreign police within the mission of the MINUSTAH and UN civilian police, is an opportunity for capacity building Haitian, development of curriculum, the 'teaching and administration of the National Police Academy. The specific objectives of reform include: