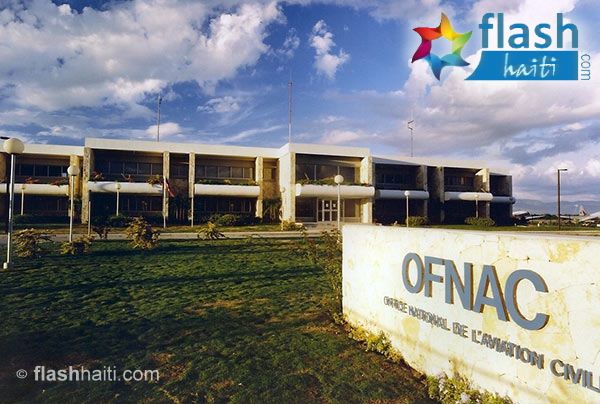 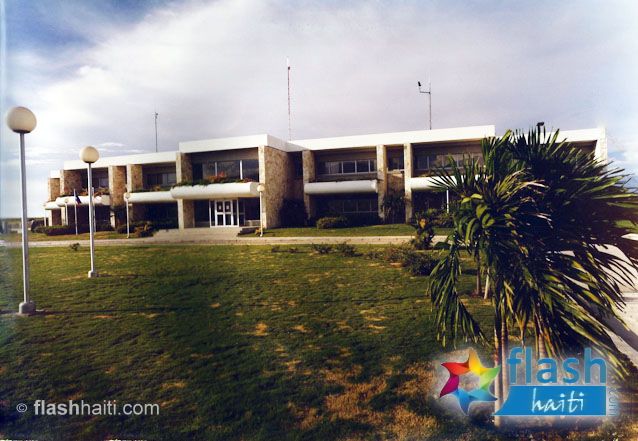 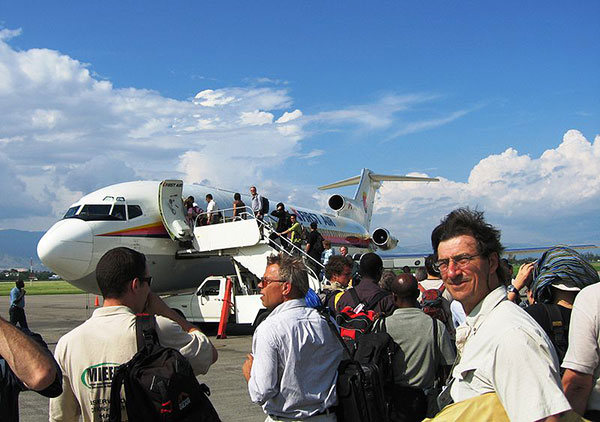 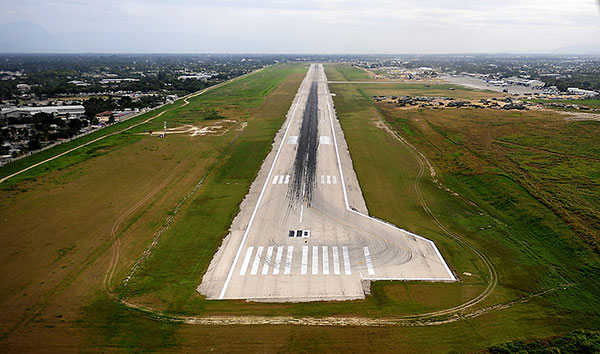 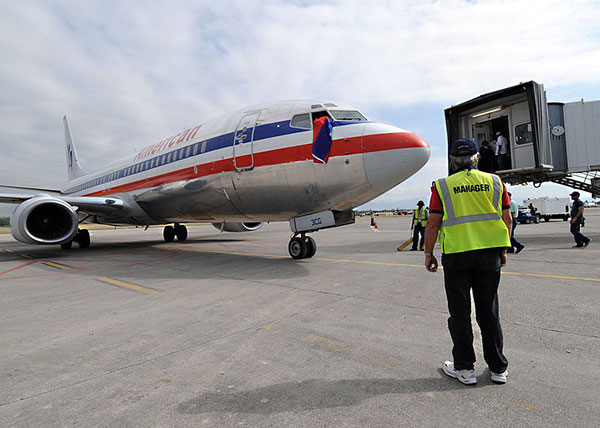 Toussaint Louverture International Airport is one of the busiest airports in Haiti. The airport is located in Tabarre, 13km from Port-au-Prince. It was originally built to serve as an airbase for the US military.

The airport is owned by the Office national de l'aviation civile (OFNAC) of Haiti and operated by Autorité Aéroportuaire Nationale (AAN). It has a single runway (10/28), which is 3,040m in length and paved with asphalt.

The Toussaint Louverture airport was badly damaged due to the earthquake that hit Haiti in January 2010. The damage resulted in the reduction of humanitarian supplies from the international community to Haiti.

"The Toussaint Louverture airport was badly damaged due to the earthquake that hit Haiti in January 2010."

The reconstruction of the airport began in May 2010. It included restoring the departure and arrival halls of the airport. The renovation of arrival hall included the installation of three large baggage carousels and 16 new stations in the immigration room, as well as the expansion of the customs area.

Repairs were also carried out on three passenger loading bridges, three elevators and three escalators. The renovations at the airport increased the terminal's capacity to about 800,000 passengers in a year.

The Haitian government has invested more than $6m in the restoration of the airport, while the Inter-American Development Bank (IDB) financed $830,000.

OFNAC plans to add 14 new gates to the existing international terminal and construct a new ATC tower with the latest equipment. Works are expected to be completed by 2015.