Haiti's only local news agency, Agence Haïtienne de Presse (AHP), was founded in 1989. It was created to compensate for the lack of information on Haiti and to buid stronger ties with both the diaspora and the rest of the world.

AHP has grown to a staff of 12 in its main Port-au-Prince office. We have another 10 correspondents positioned around the country and one each in the Dominican republic, Canada and the United States, where there are large haitian populations.

The Haitian Press Agency publishes daily news releases in french and English. Each year, AHP publishes a synopsis of events that have occured during the calendar year.

We also prepare reports on subjects of common interest, such as elections, the democratic process and the press. In 1992, AHP published a report on attacks directed at the press and haitian journalists that occured during the first year of the military coup d'?tat.

All of haiti's radio and television stations, foreign and local press, diplomatic missions and international organizations use AHP's services. It represents the principal source of news for the country.

Since its creation, haitian citizens are now better informed, in broad part because radio stations broadcast news dispersed by AHP. We cover a wide range of topics, from political, economic and agricultural news to issues concerning women, peasants, farmers and artists.

AHP's dynamic director, Georges Venel Remarais, who graduated in journalism from University of montreal in Canada, has 18 years of reporting experience. From 1978 to 1989, he was the Information Director of the catholic radio station, Radio Soleil. From 1990 to 1994 Mr. Remarais ran Haiti's only Creole newspaper, Libete. He is one of the founding members of Info Service, an organization that lends technical and logistical support to journalists, and served on its Board of Directors from 1994 to 1996. He has also reported for foreign press agencies, including ANSA and DPA. 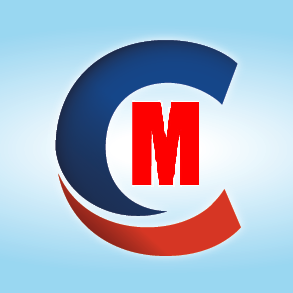