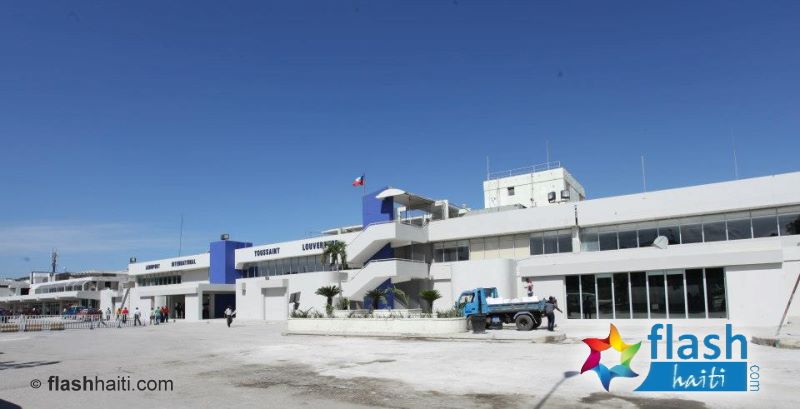 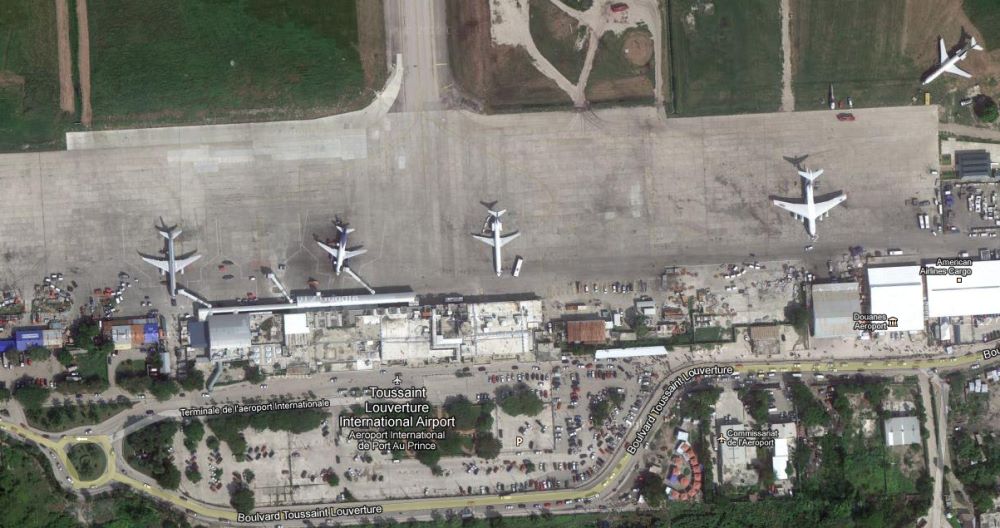 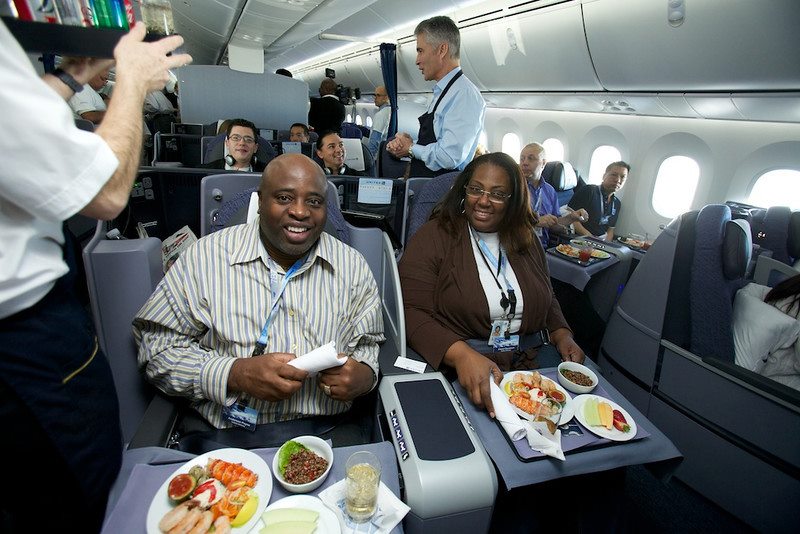 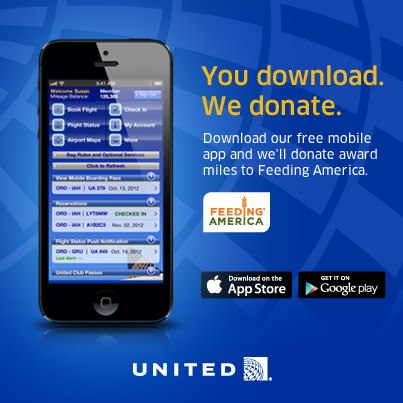 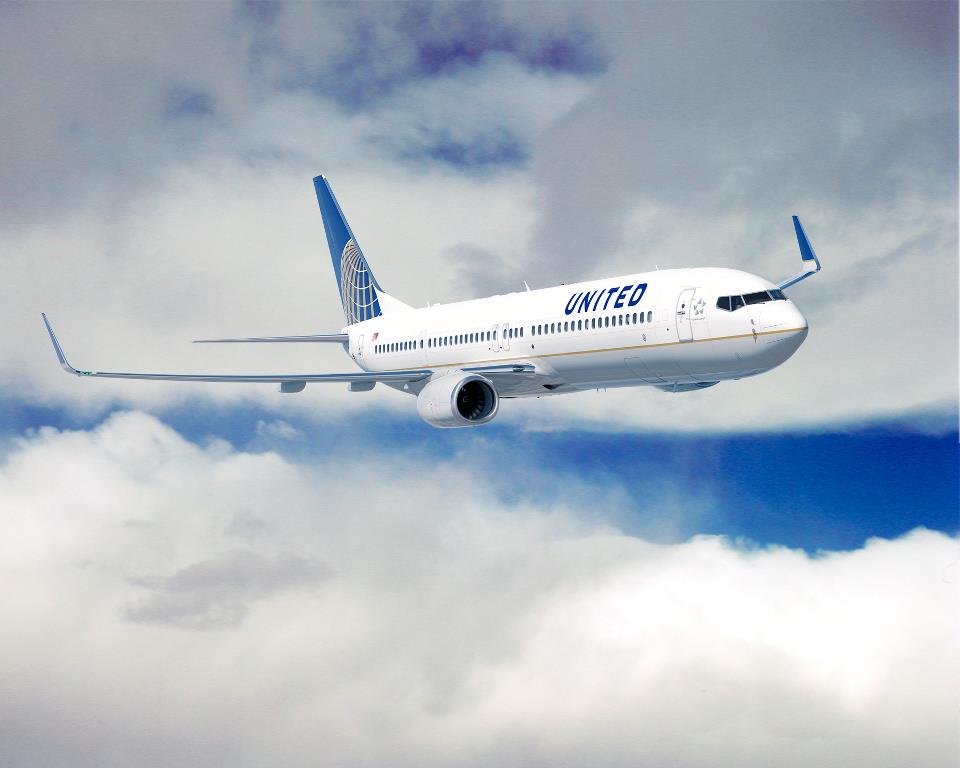 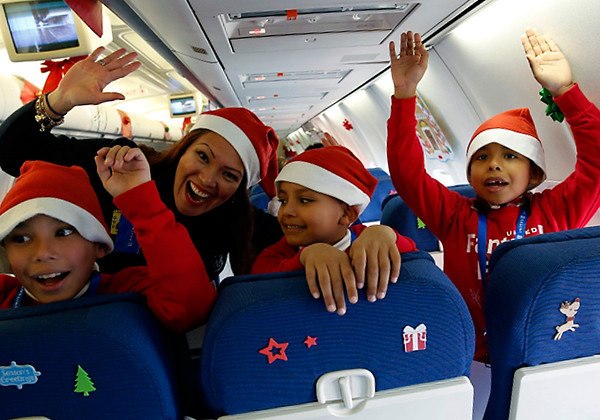 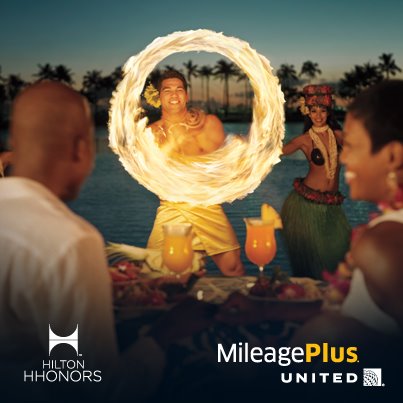 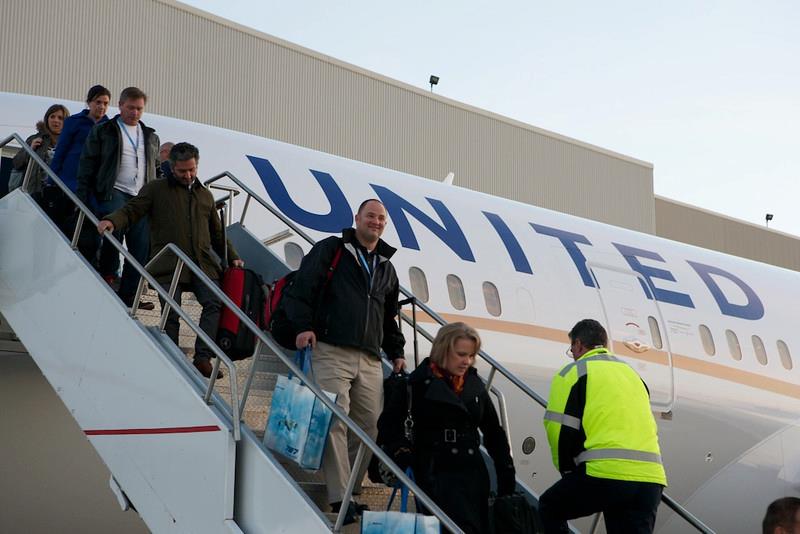 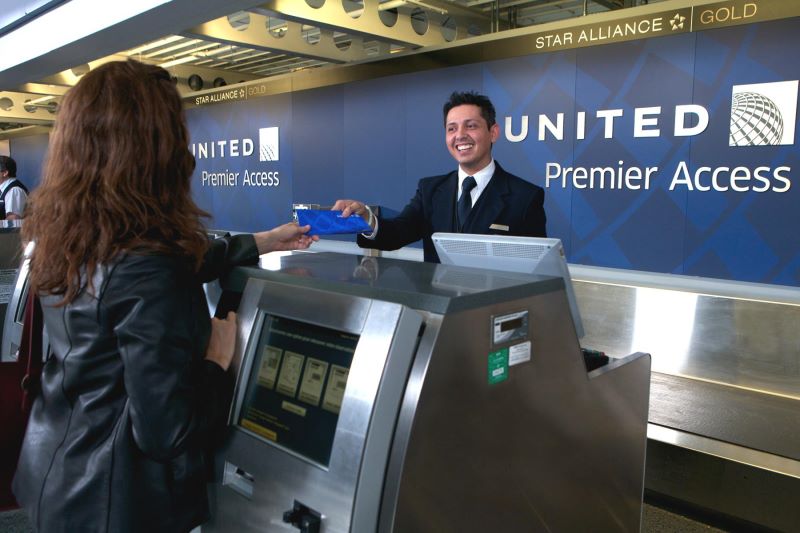 Highlights of United Airlines include: