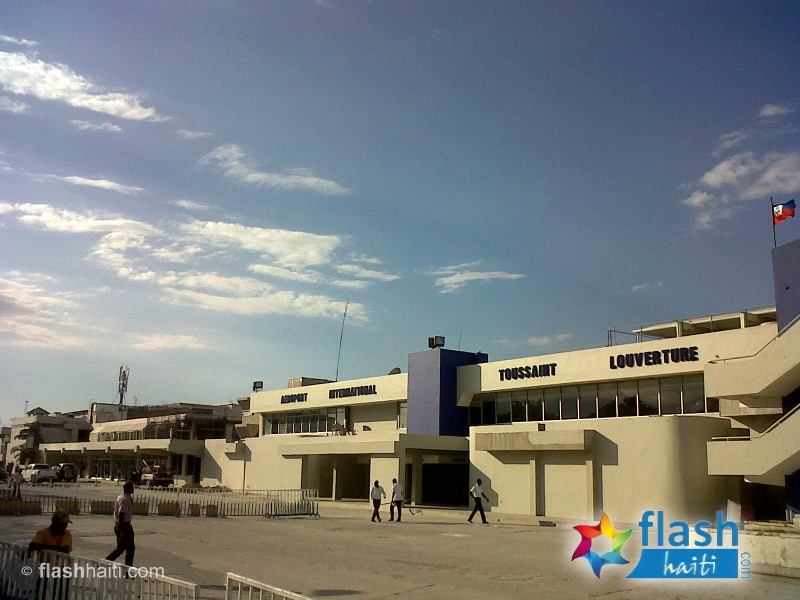 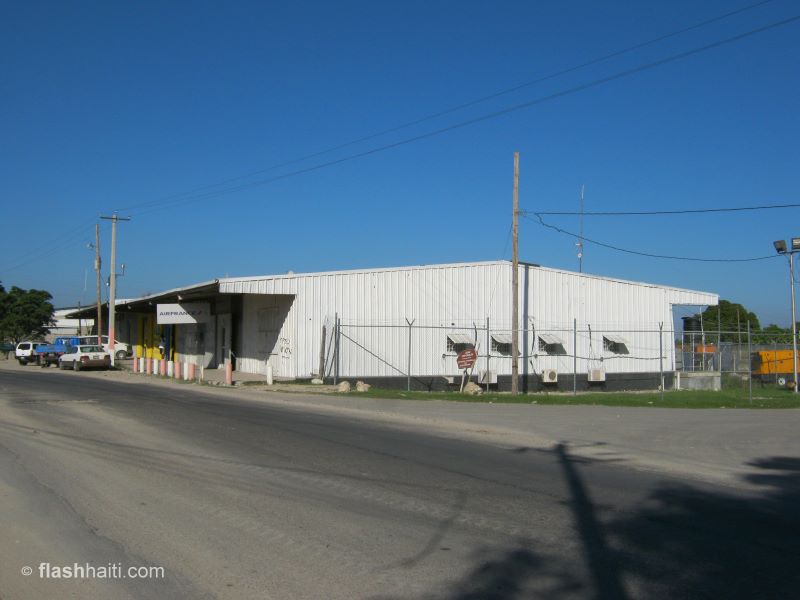 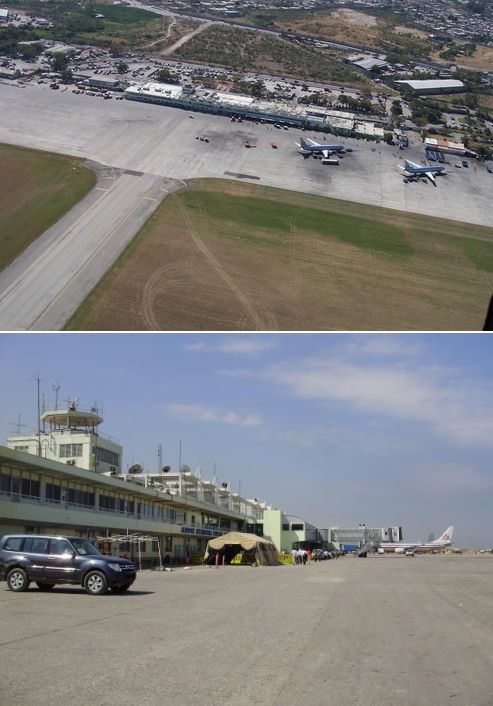 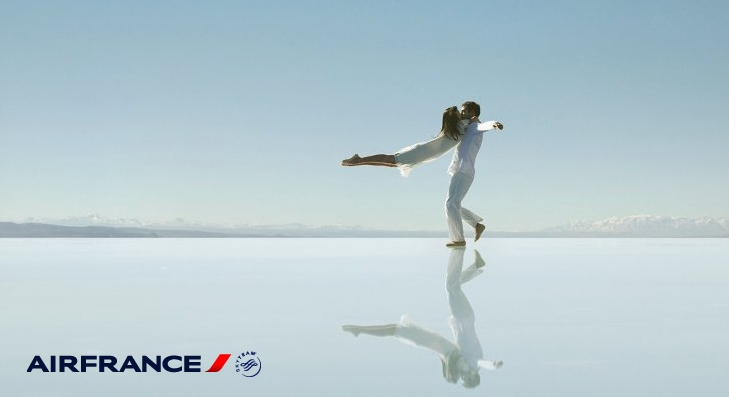 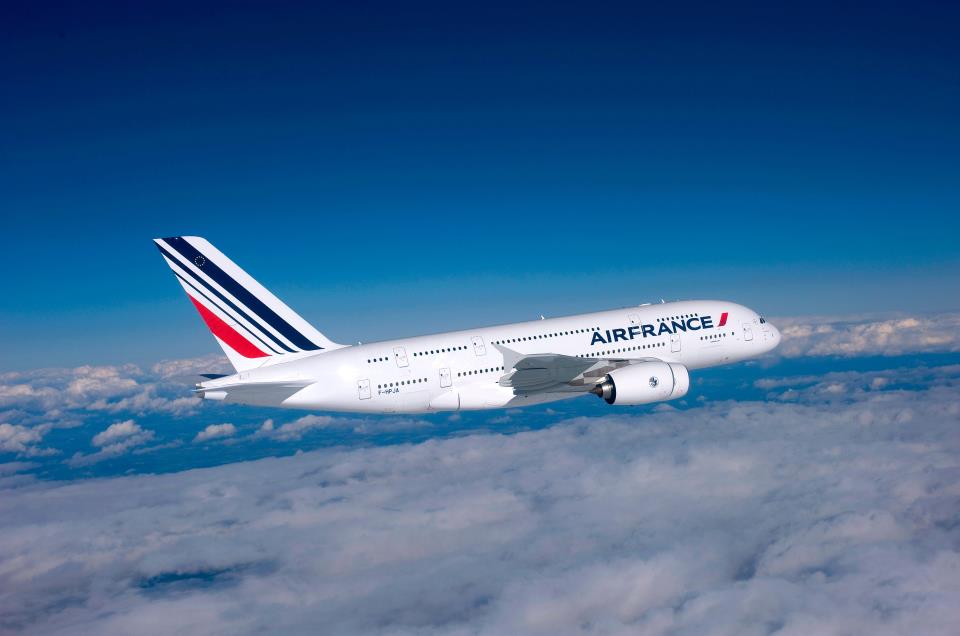 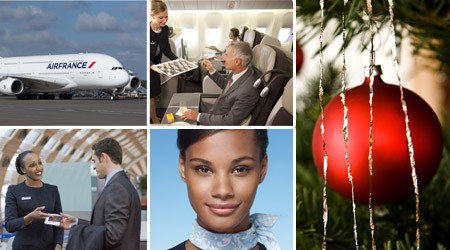 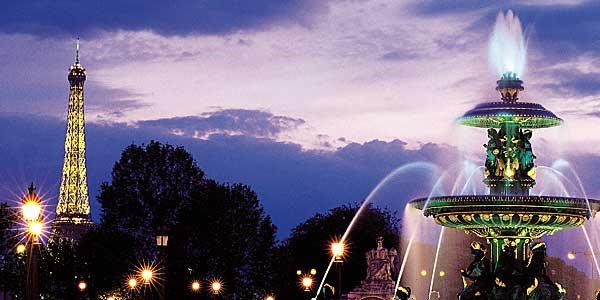 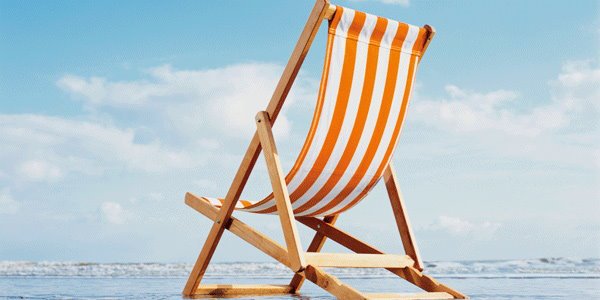 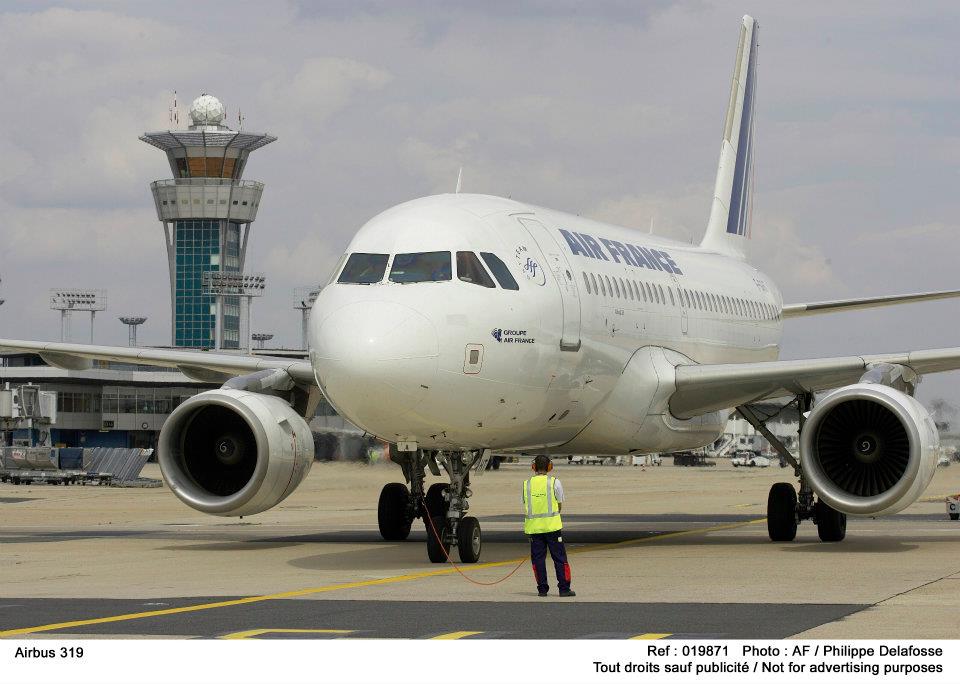 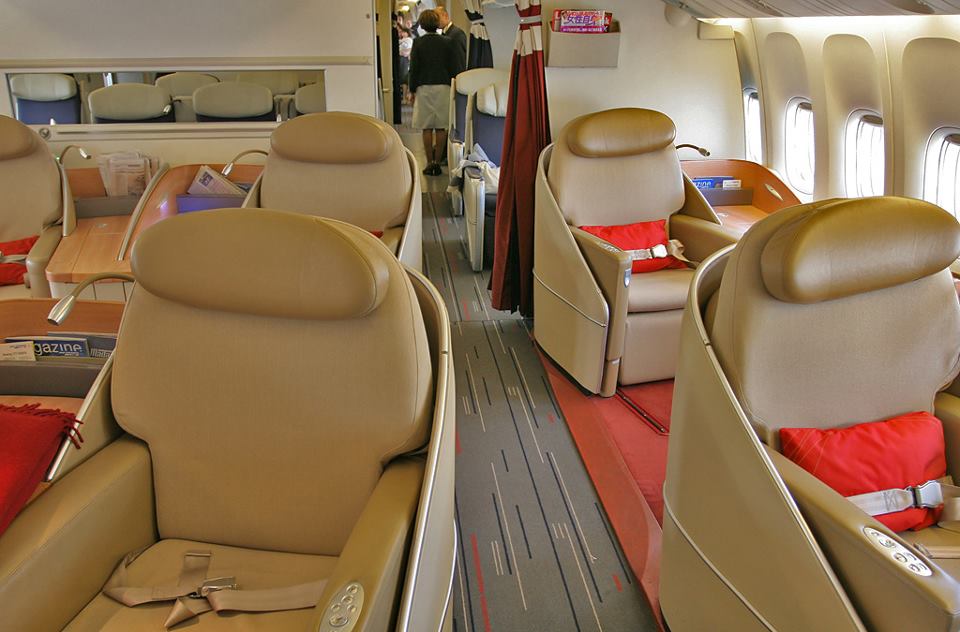 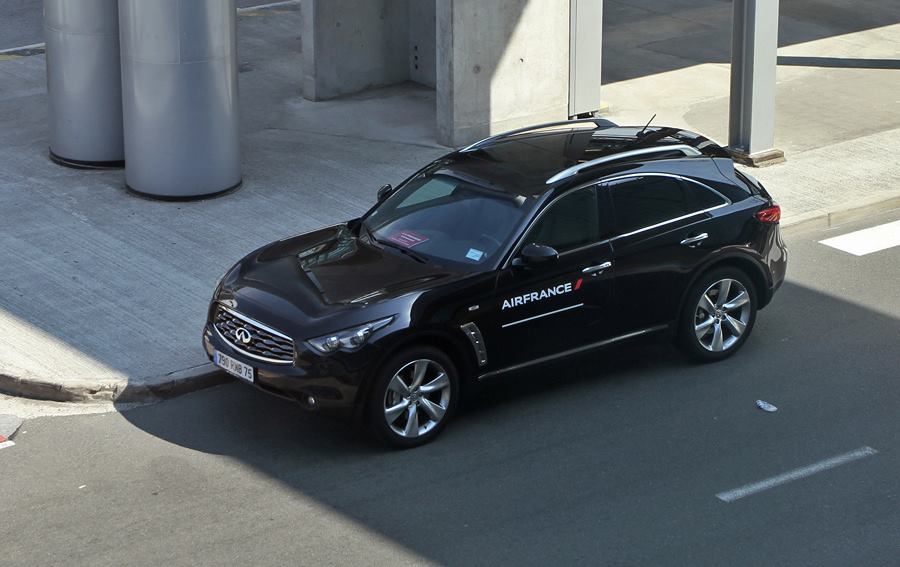 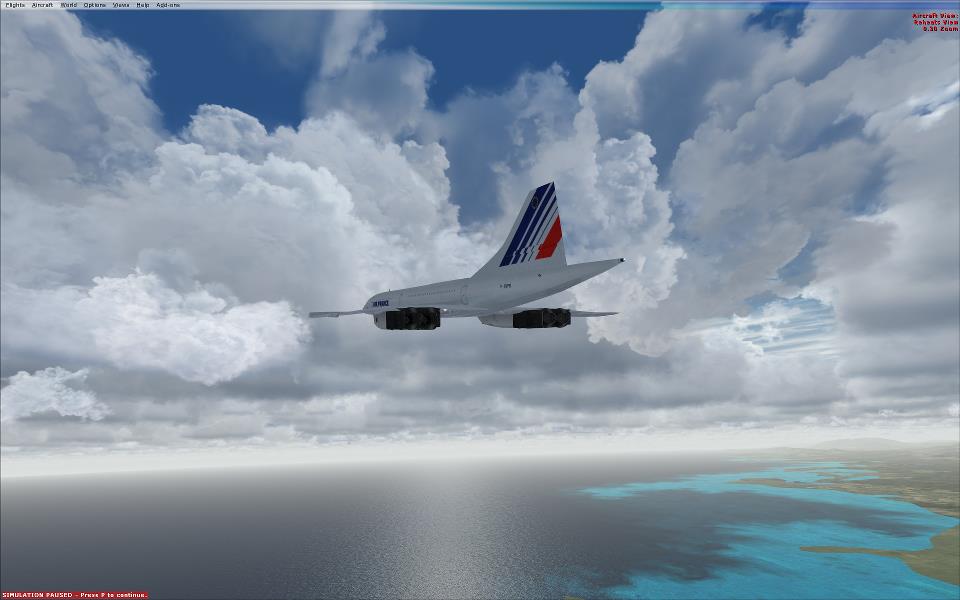 Making the Sky the Best Place on Earth

Air France | Making the Sky the Best Place on Earth

Founded in 1933, Air France is a founding Member of SkyTeam. Air France is always pursuing an ongoing policy focused on quality and innovation. Tailoring products and services to customers’ expectations is one of the most important challenges of Air France. Our efforts have led to major overhauls, such as the introduction of the New Travel Concept on long-haul flights, in particular with the new cabin layout in La Première (First Class), Affaires (Business Class), Premium Voyageur (Premium Economy) and Voyageur (Economy) cabins, along with significant changes to medium-haul flights.

Air France operates 2,074 daily flights with a mainline fleet of 262 aircraft and 160 related carriers’ aircraft. Almost 90% of all Air France's long-haul routes are nonstop. The company's medium-haul network is distinguished by a large number of destinations and frequencies (an average of almost 6 daily flights per destination).

The Air France hub at Roissy-Charles-de-Gaulle is recognized as being one of the most efficient and competitive in Europe. The company offers 20,500 weekly connecting opportunities between long-haul and medium-haul flights, which is more than can be offered in London or Frankfurt.

Air France and KLM together gave rise to Europe’s leading air transport group in May 2004. Both airlines now offer their customers a combined network of 253 destinations in 110 countries.