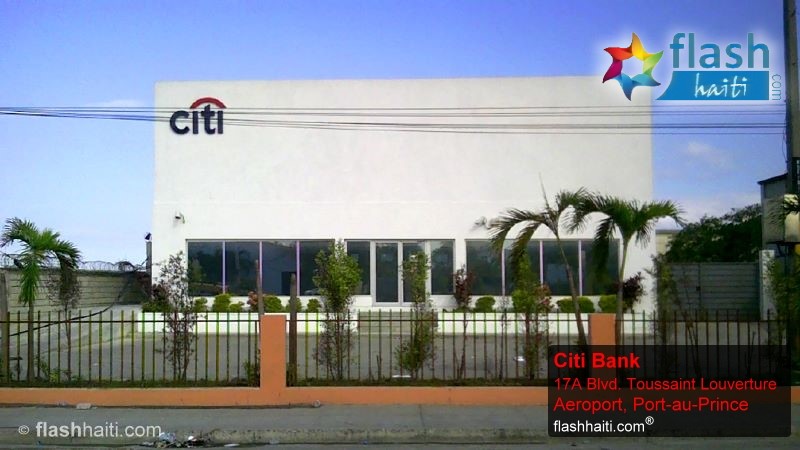 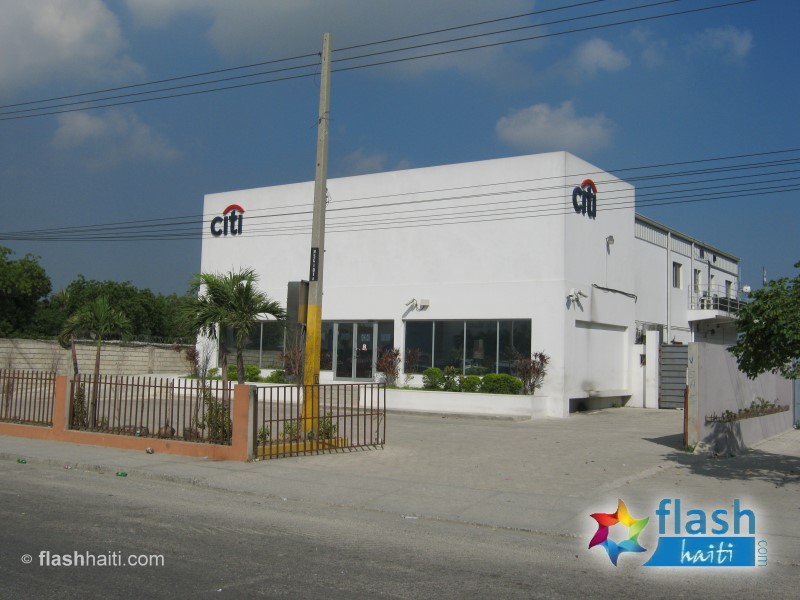 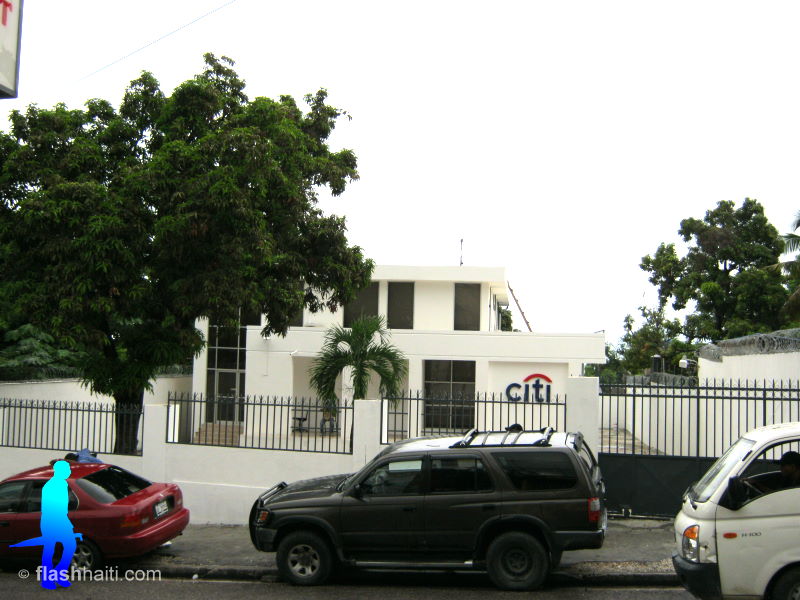 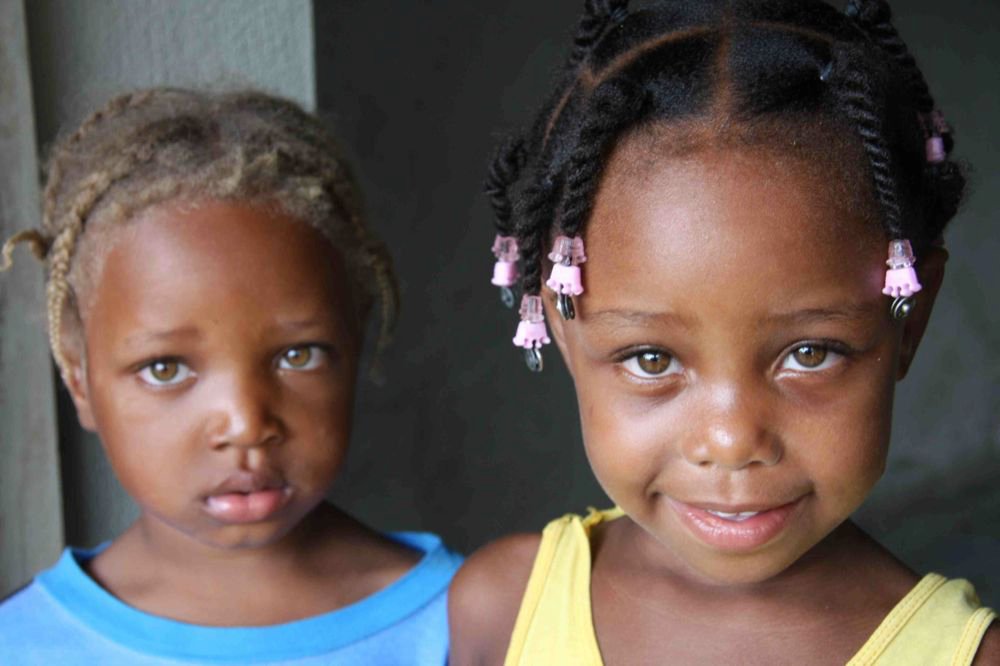 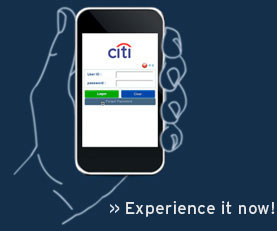 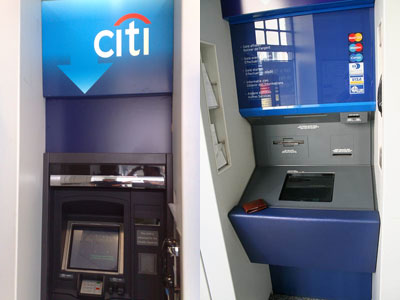 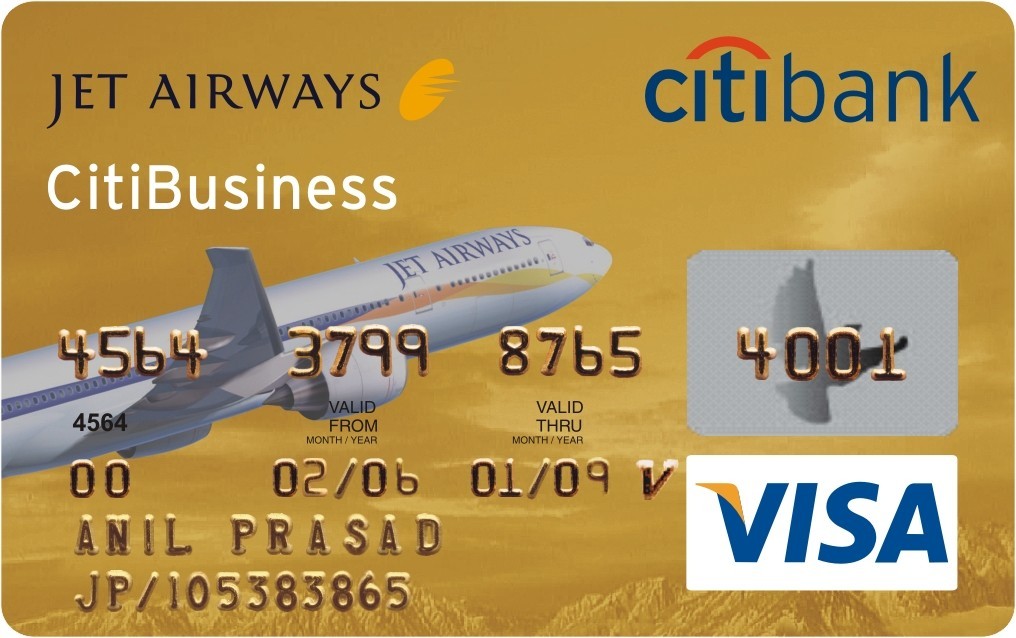 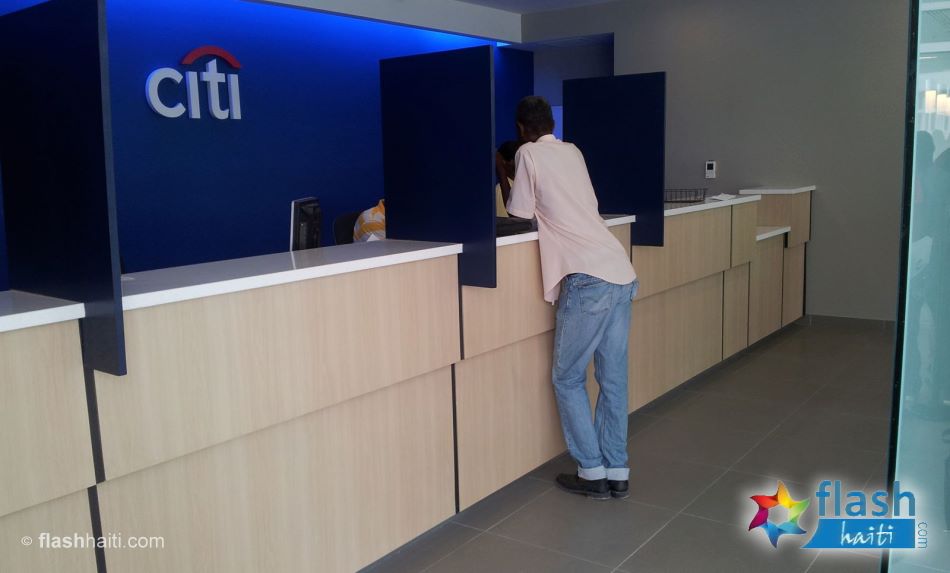 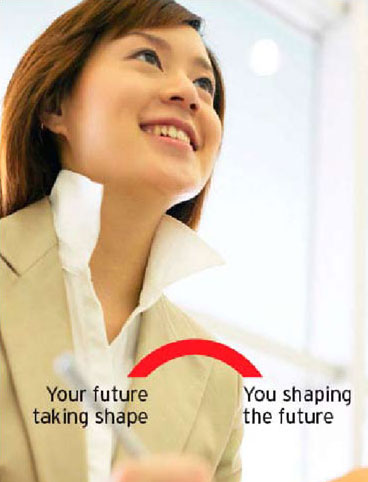 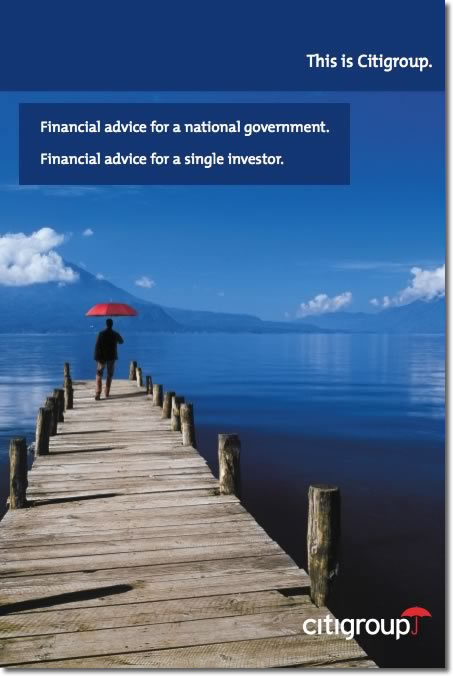 Citigroup Inc. or Citi is an American multinational financial services corporation headquartered in Manhattan, New York City, New York, United States. Citigroup was formed from one of the world's largest mergers in history by combining the banking giant Citicorp and financial conglomerate Travelers Group in October 1998 (announced on April 7, 1998). The year 2012 marked Citi's 200th anniversary. It is currently the third largest bank holding company in the United States by assets. Its largest shareholders include funds from the Middle East and Singapore.

Citigroup has the world's largest financial services network, spanning 140 countries with approximately 16,000 offices worldwide. The company currently employs approximately 260,000 staff around the world, which is down from 267,150 in 2010, according to Forbes. It also holds over 200 million customer accounts in more than 140 countries. It is one of the primary dealers in US Treasury securities. According to Forbes, at its height Citigroup used to be the largest company and bank in the world by total assets with 357,000 employees until the global financial crisis of 2008. Today it is ranked 20th in size under the Fortune 500 list. In comparison, JPMorgan Chase, which is ranked 16th on the Fortune 500, is now the largest bank in U.S. as of 2012.

Citigroup suffered huge losses during the global financial crisis of 2008 and was rescued in November 2008 in a massive stimulus package by the U.S. government. On February 27, 2009, Citigroup announced that the United States government would take a 36% equity stake in the company by converting US$25 billion in emergency aid into common shares with a US Treasury credit line of $45 billion to prevent the bankruptcy of the largest bank in the world at the time. The government would also guarantee losses on more than $300 billion troubled assets and inject $20 billion immediately into the company. In exchange, the salary of the CEO is $1 per year and the highest salary of employees is restricted to $500,000 in cash and any amount above $500,000 must be paid with restricted stock that cannot be sold until the emergency government aid is repaid in full. The US government also gains control of half the seats in the Board of Directors, and the senior management is subjected to removal by the US government if there is poor performance. By December 2009, the US government stake was reduced to 27% majority stake from a 36% majority stake after Citigroup sold $21 billion of common shares and equity in the largest single share sale in US history, surpassing Bank of America's $19 billion share sale one month prior. Eventually by December 2010, Citigroup repaid the emergency aid in full and the US government received an additional $12 billion profit in selling its shares. US Government restrictions on pay and oversight of the senior management were removed after the US government sold its remaining 27% stake as of December 2010.

Despite huge losses during the global financial crisis, Citigroup built up an enormous cash reserve in the wake of the financial crisis with $420 billion in surplus liquid cash and government securities as of June 2012. As of Q1 2012, Citi has tier 1 capital ratio of 12.4%, making one of the best-capitalized financial institutions in the world after billions of dollars in losses from the financial crisis. This was a result of selling more than $500 billion of its special assets placed in Citi Holdings, which were guaranteed from losses by the US Treasury while under federal majority ownership. Additionally, according to the Washington Post, a special IRS tax exception given to Citi to allow the US Treasury to sell its shares at a profit while it still owned Citigroup shares, which eventually netted $12 billion. According to Treasury spokeswoman Nayyera Haq, "This (IRS tax) rule was designed to stop corporate raiders from using loss corporations to evade taxes, and was never intended to address the unprecedented situation where the government owned shares in banks. And it was certainly not written to prevent the government from selling its shares for a profit."

Citigroup is one of the Big Four banks in the United States, along with Bank of America, JP Morgan Chase and Wells Fargo.

Citi's Actions in Response to the Haiti Earthquake

Citi has directed $2 million to assist in the relief effort. $250,000 will be used for immediate relief by the American Red Cross. The rest will be donated to local partners for reconstruction efforts.

Additionally, through a disaster response partnership with the Pan American Development Foundation (PADF), Citi Foundation has approved the shipment of pre-packaged relief supplies. We continue to look for other opportunities to assist the people of Haiti.

Our Continuity of Business and Crisis Management teams have worked tirelessly to ensure the safety of our colleagues in Haiti and maintain critical business processes.

A team from Citi Security & Investigative Services and Citi Realty Services is in Port-au-Prince and is assisting our employees. Despite the challenging conditions, this team has made its way to our damaged facility to participate in rescue efforts. Citi ATM's in the US will provide information on how our customers can give to the American Red Cross.

New York - Citi announced today it resumed its operations in Haiti to serve its corporate customers in country. As a result of the earthquake that hit the country last week.

"No institution or individual in Haiti escaped unscathed the tragic events of last January 12th. We, at Citi, were no exception, having lost five of our dear employees, an unwarranted tragedy that has deeply saddened all of us. Our thoughts and prayers are with their families, their friends and their acquaintances to whom we extend our heartfelt condolences" said Gladys Coupet, Citi Country Corporate Officer in Haiti. "At times like this, we treasure more than ever the support expressed in multiple different ways by our community and our customers, who have continuously shown interest in the status of our personnel. For this we are extremely grateful. As the country begins the long road towards recovery we are very appreciative of the disposition and energy of all our personnel which has been critical to allowing us to resume operations and provide state-of-the-art services to our corporate customers. To them we would like to underscore that our unwavering commitment to Haiti, espoused since the first day we started operations in Port au Prince in 1971, is today stronger than ever."

Products and solutions to meet your financial needs...

As corporations and financial institutions in Latin America continue to grow and invest, they face a number of challenges in managing financial processes resulting from political, cultural and regulatory environments.


We have developed modern solutions for your operations that take into account your local, regional and global needs.

This product is designed for importers who are required by foreign suppliers to open Import Letters of Credit in order to purchase merchandise, be it raw materials or finished goods. These import letters of credit may be financed locally through Citibank, NA, or abroad by the foreign supplier, as well as paid at sight against bill of lading. This product is available in all major foreign currencies.


Legally registered import companies which meet the standards established by the bank. 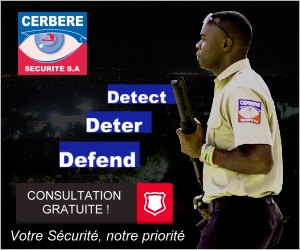 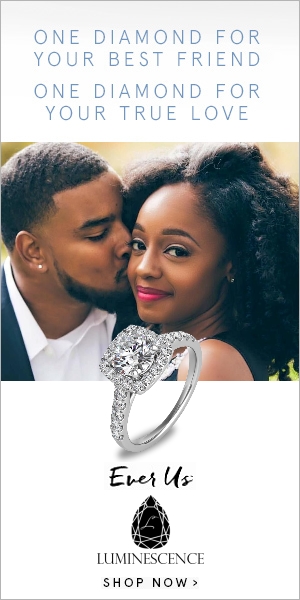