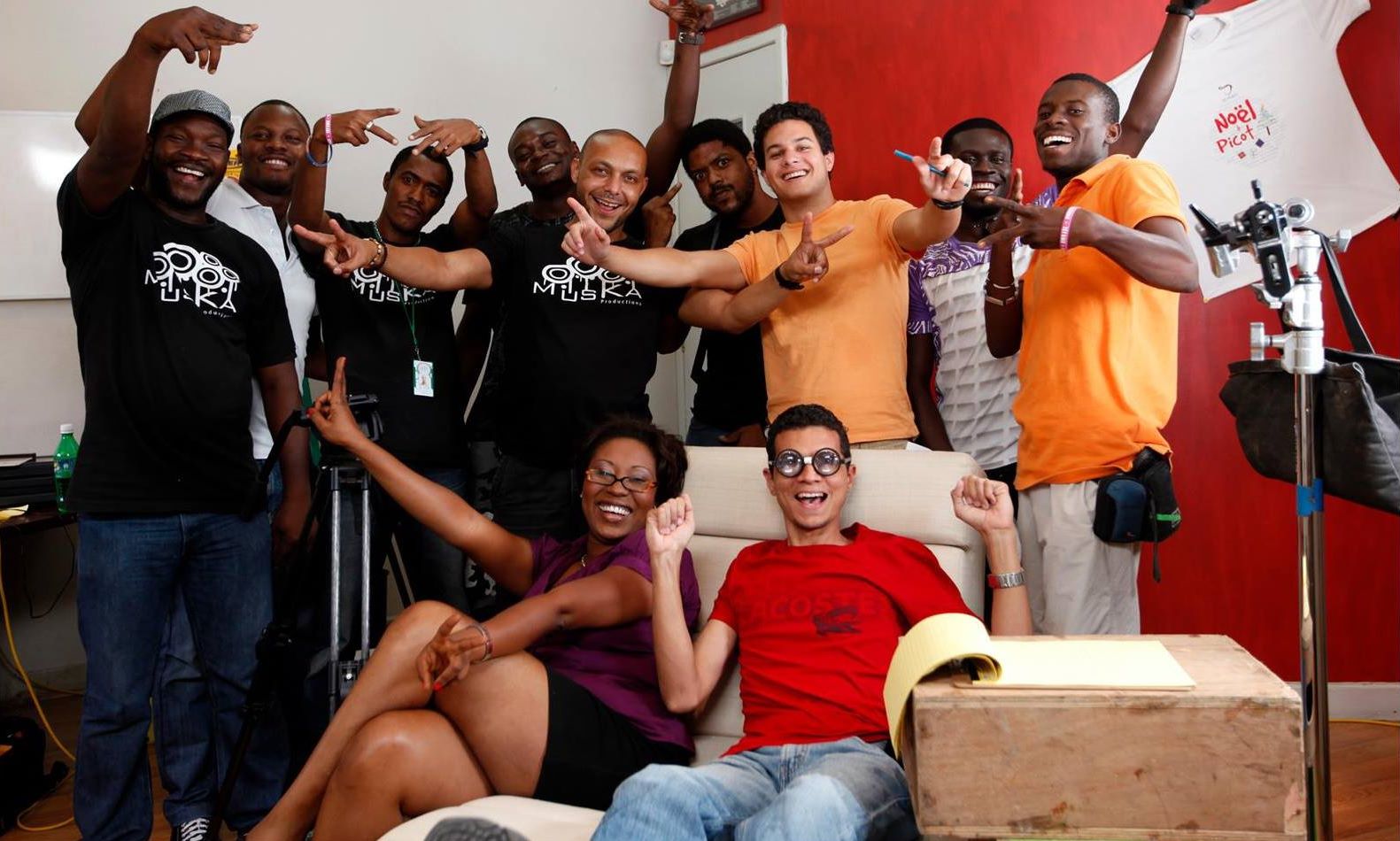 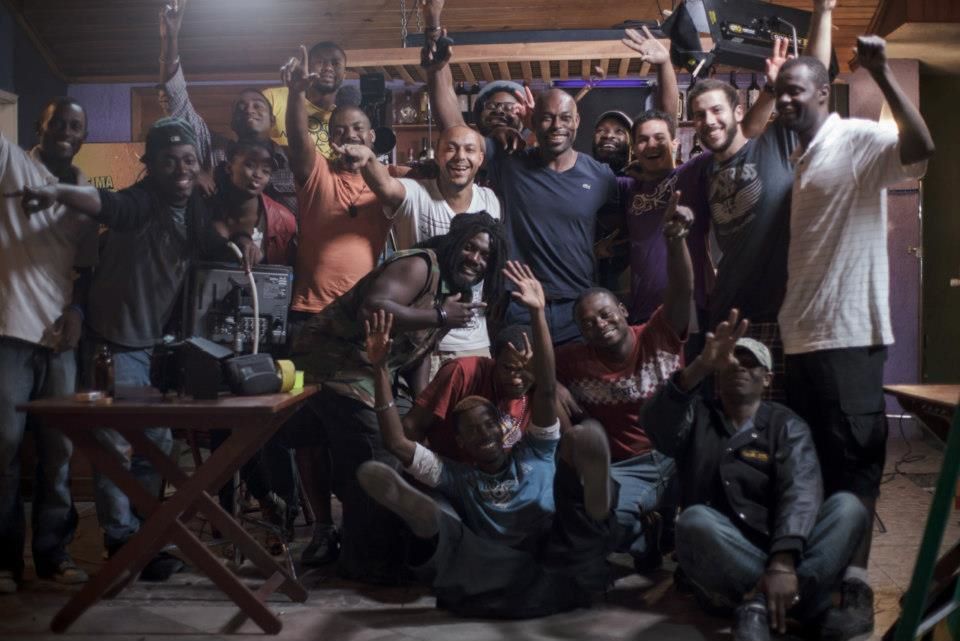 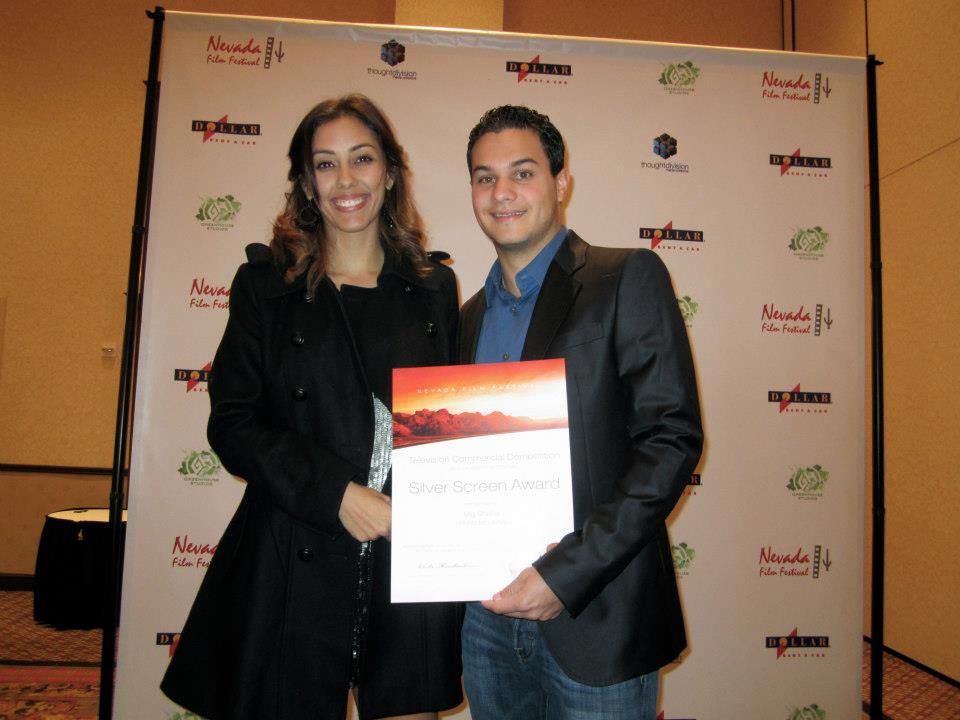 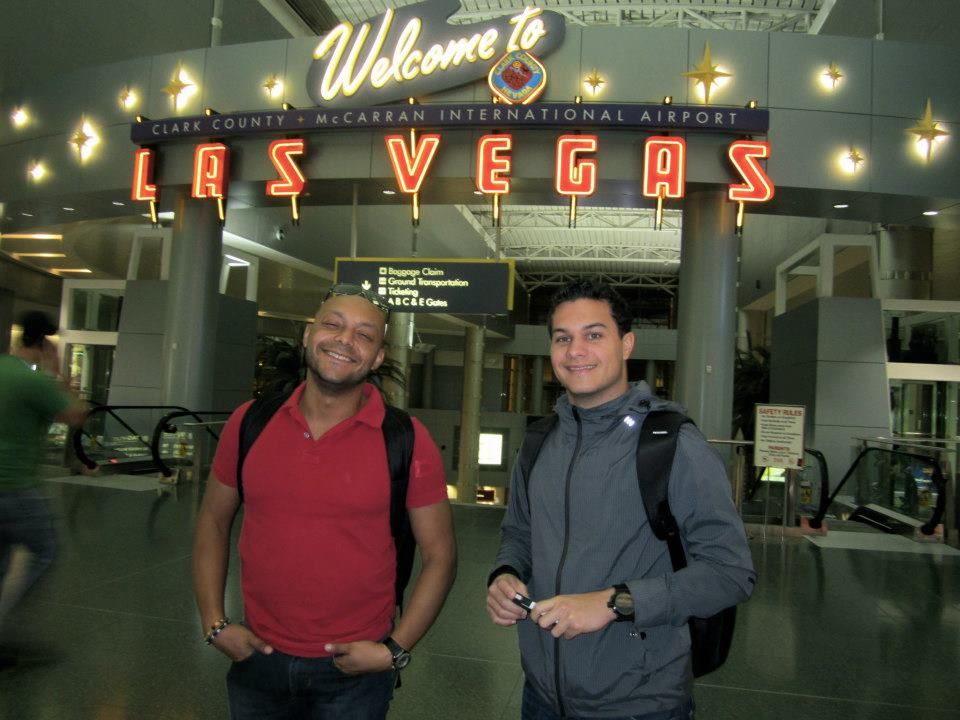 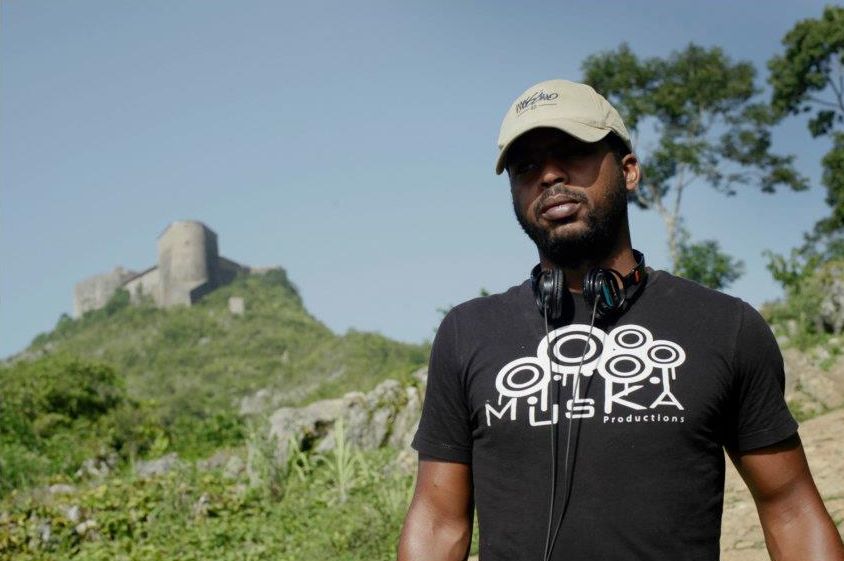 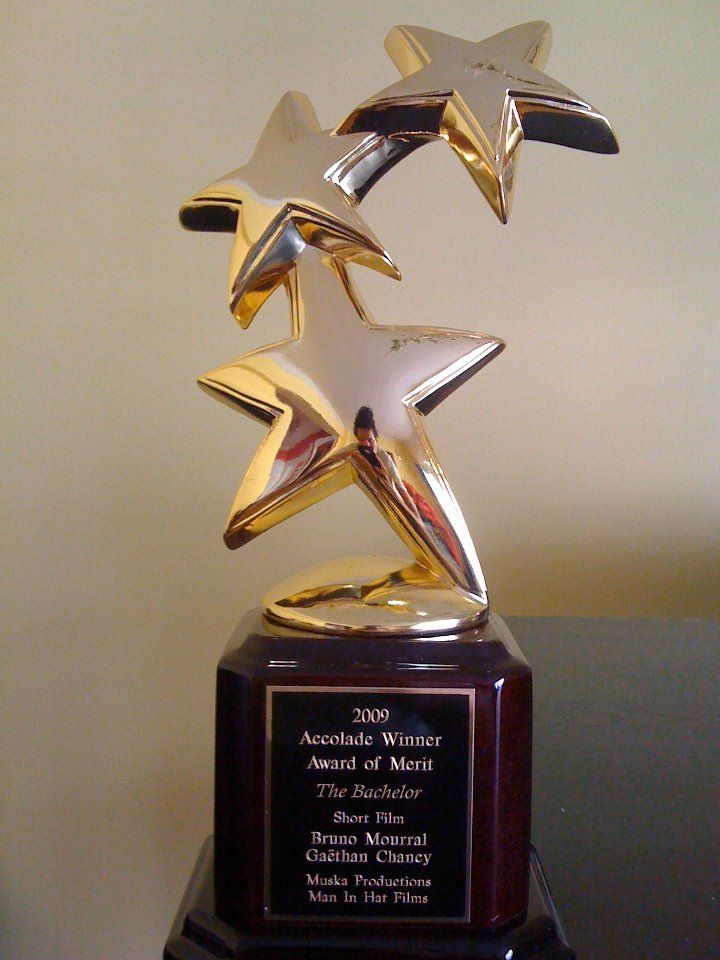 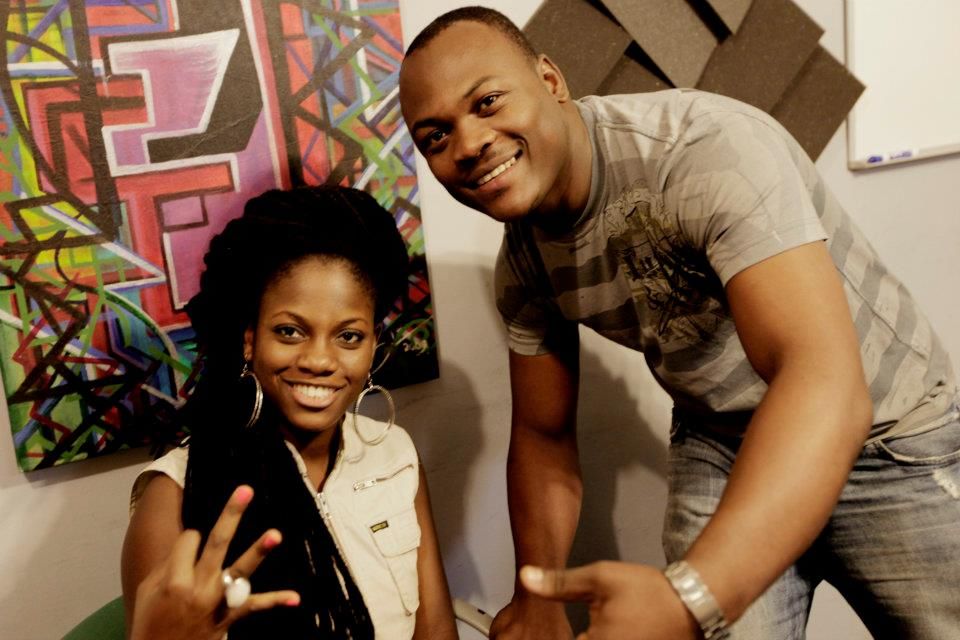 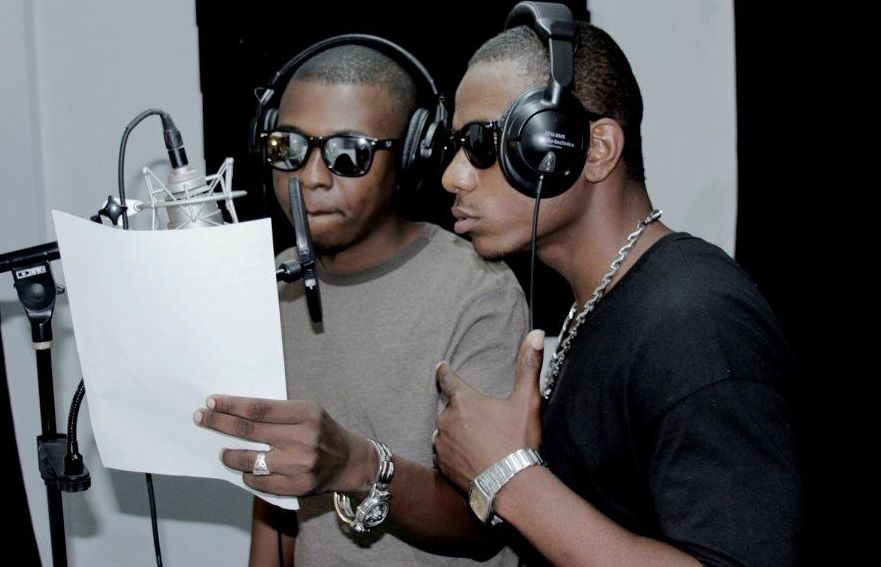 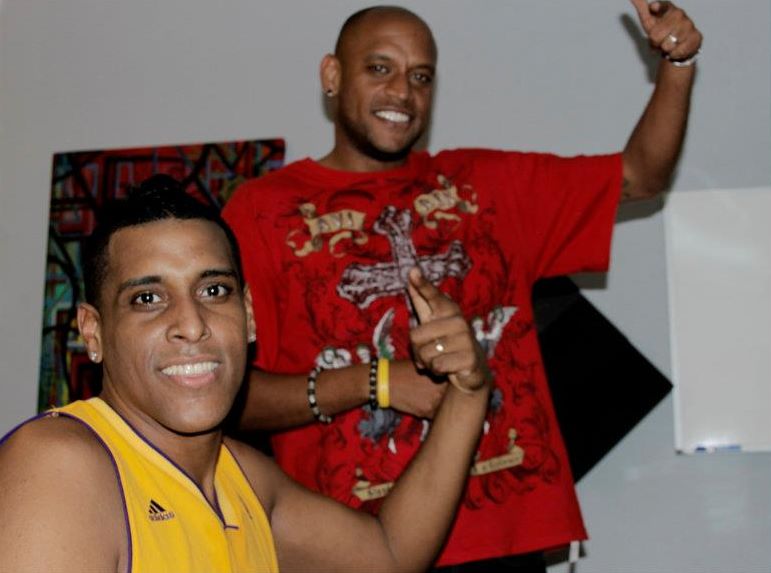 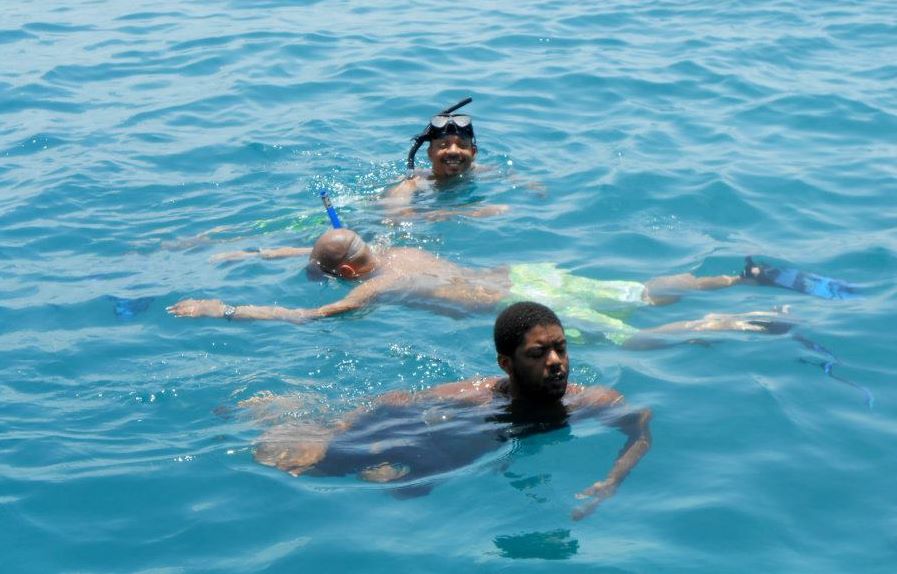 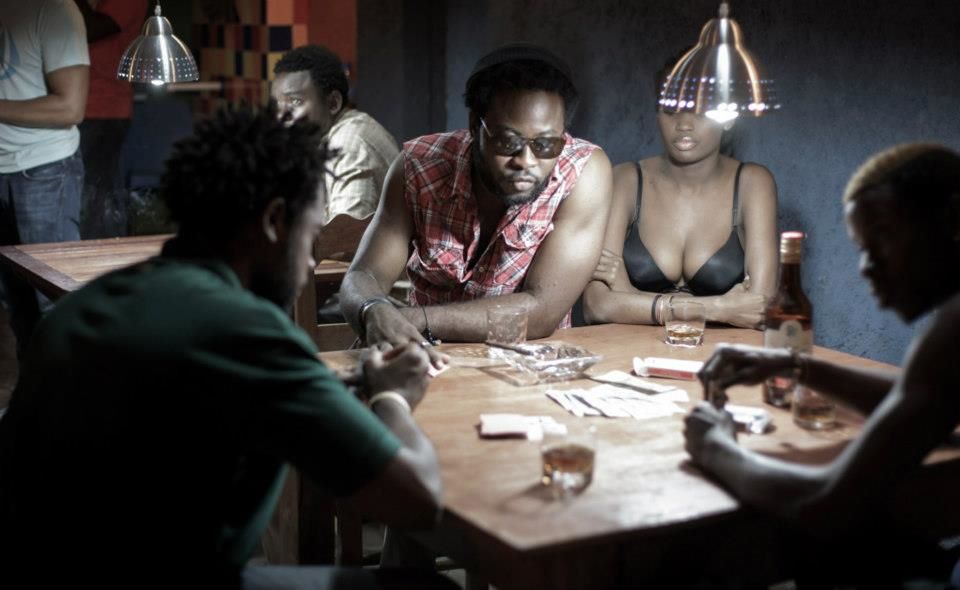 MUSKA Productions was founded on October 2007.

Most of our activity was to make advertising films for ad agencies or for corporation’s in-house marketing. After 3 successful years with more then 30 commercials in the market and 2 winning awards, we opened another branch to produce and create our own music. That’s how we founded MUSKA Soundz in March 2011.

A funny commercial created by the Muska Group of Port-au-Prince, Haiti was featured on the Steve Harvey show

MUSKA Group is now a modern pole of audio-visual creation that is able to answer any need in terms of conception to finale product. Including Production, Directing, video editing, Animation and specials effect for advertisement, video clips, weddings, documentaries, short and feature films. Since 2011 MUSKA Soundz allowed us to offer various audio production services with the permanent presence of one or more musicians and sound engineers. MUSKA is an open structure where technicians and audiovisual artists are welcomed to realize their projects, as we offer contacts, equipments and artistic advice. Our only requirement is creativity and quality.

Muska Group featured in the June 2012 - No. 640 publication of Ticket magazine.

We give you a choice of multiple directors, musicians and producers backed up by experimented technicians that are able to deliver products of international standards.

We produce all type of TV commercial from creating your concept to delivering the final product. We also work with several advertising agencies. We offer a large panel of directors, producers, directors of Photography and animation specialist from the USA, South America and Europe.

Since the earthquake we’ve been offering our services to several NGO’s like the IDB, Sesame Street, Fadhimac, Clinton foundation, Smile Project and more. We regularly film comedy shows and live events in Port-au-Prince and others cities. We can produce the footage and do the editing in-house if needed, or simply send the raw footage.

We also specialize in wedding videos. We have an experimented team that has demonstrated their know how in getting the best of your magical day.

During the past few years we’ve been acquiring a wide range of production equipments. Please contact us for our list of equipments and our prices.

Coming soon. We are actually building some studios facilities in Port-au-Prince.

After many years of producing successful jingles with other studios we decided to create our own. Since may 2011 Muska Soundz offers Conception and production of your Audio advertising from passing a specific message to creating you signature beat for radio.

We offer several packages for artists or professionals in need of such services. Please contact us for rates.