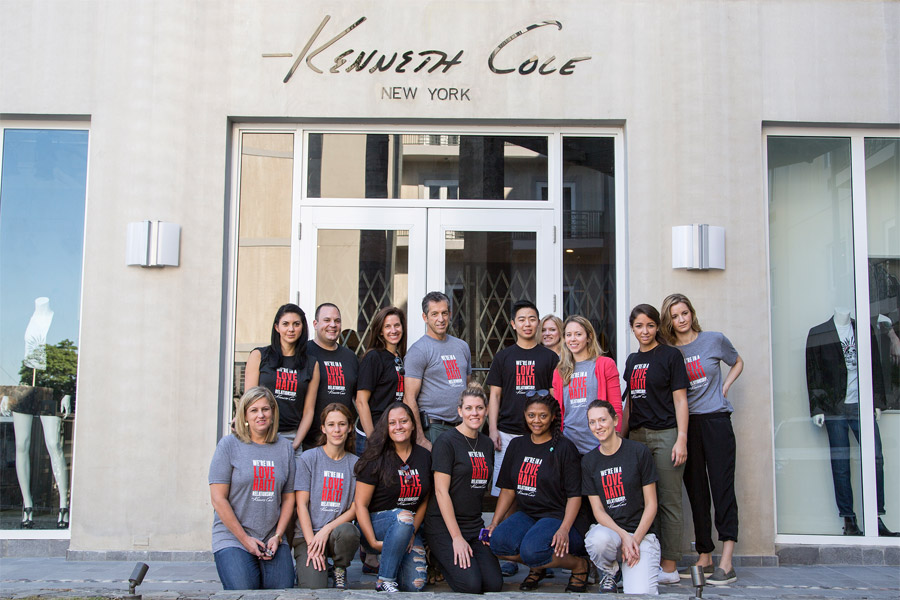 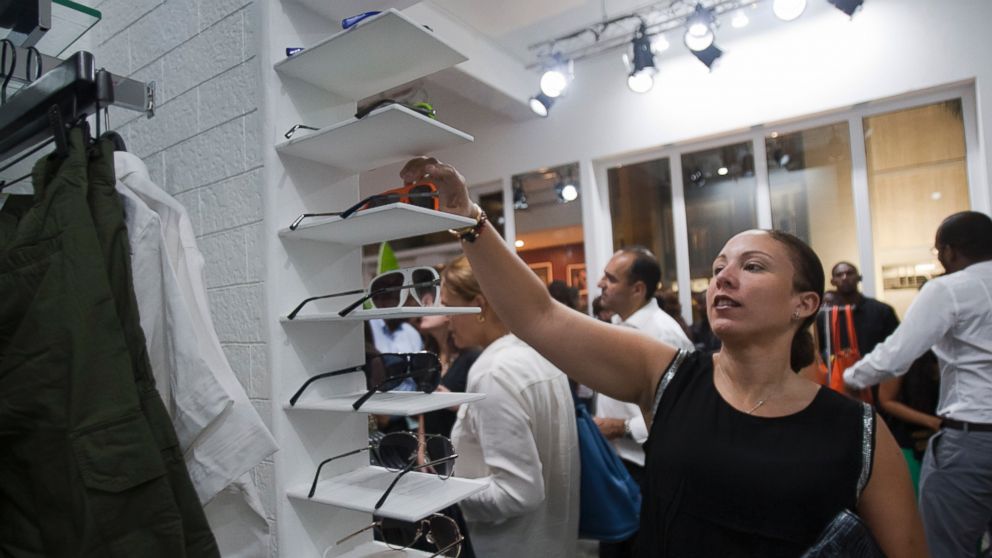 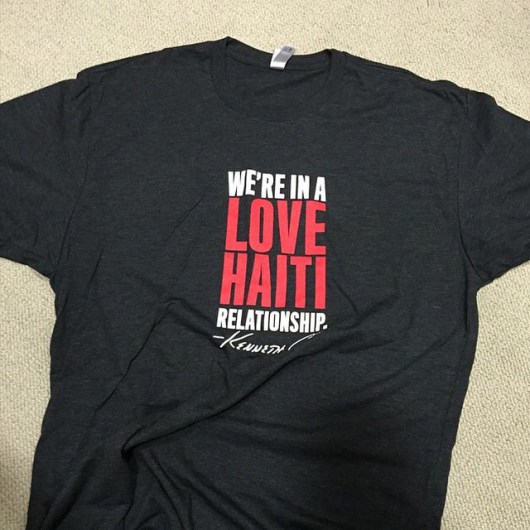 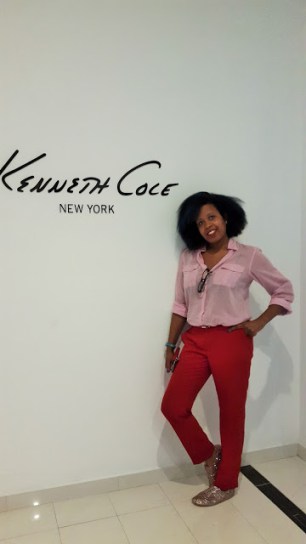 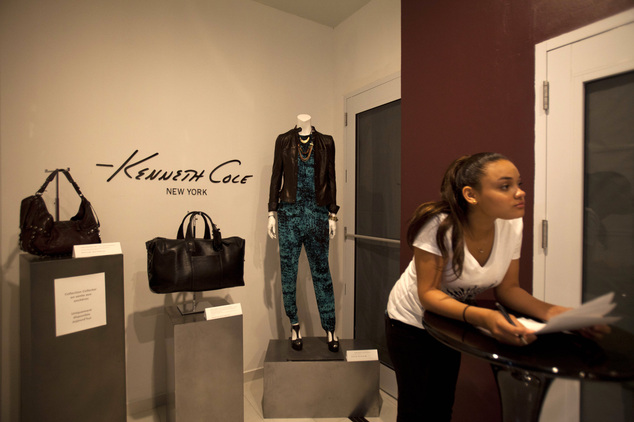 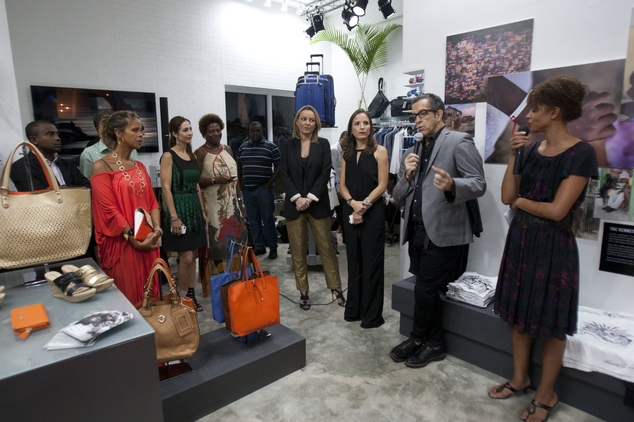 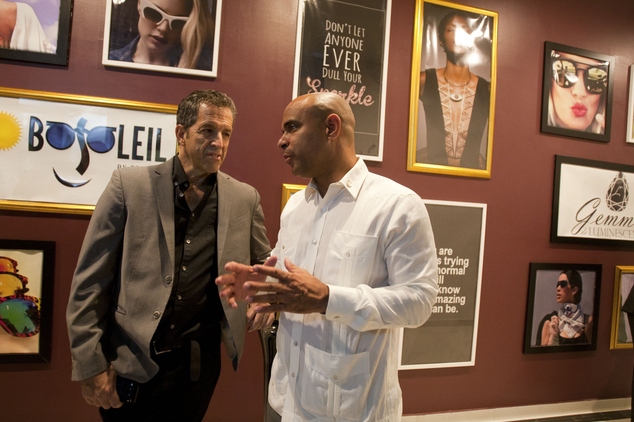 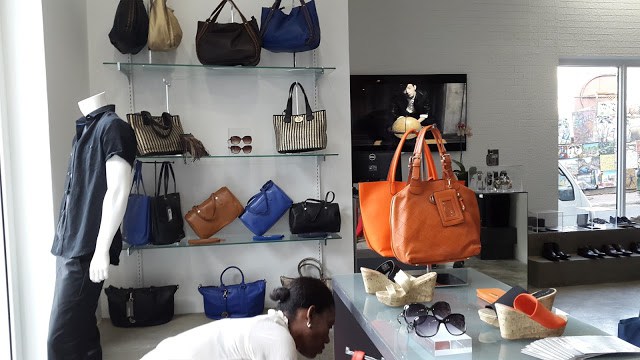 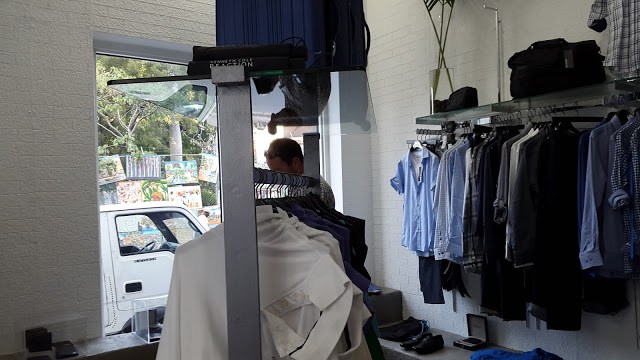 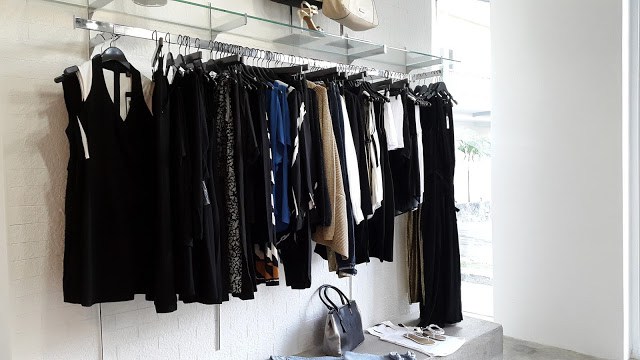 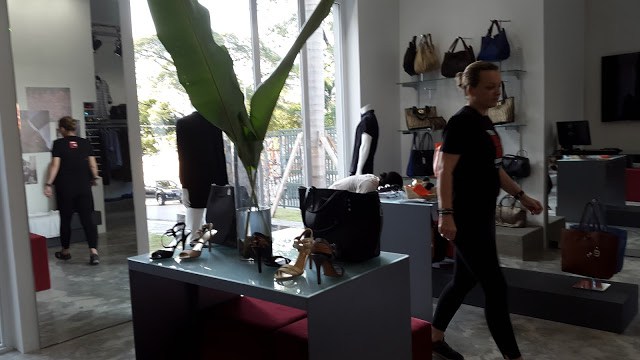 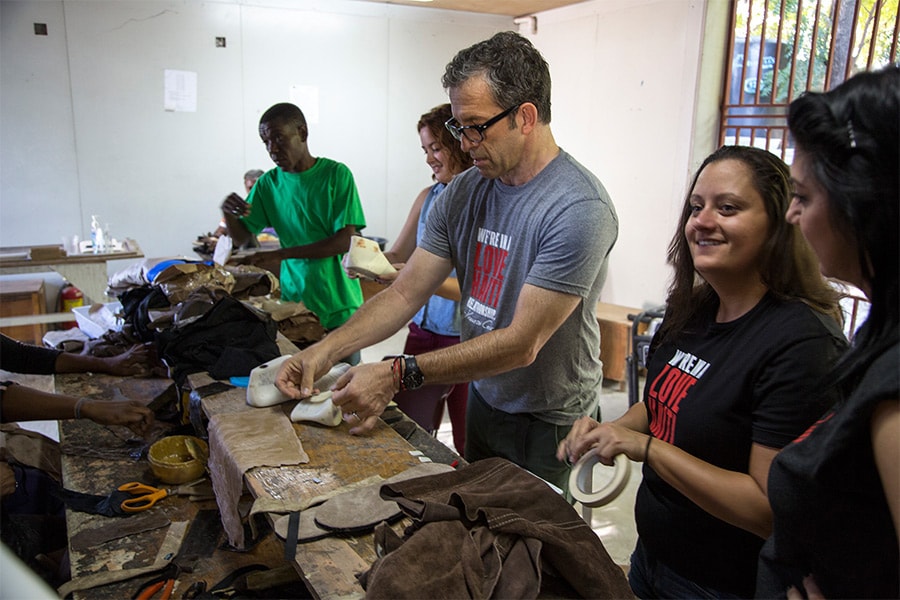 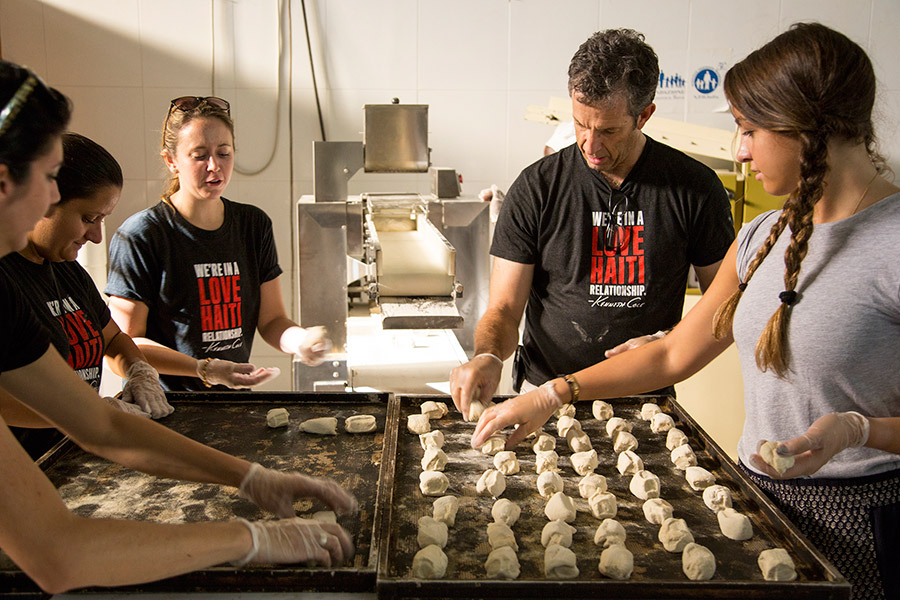 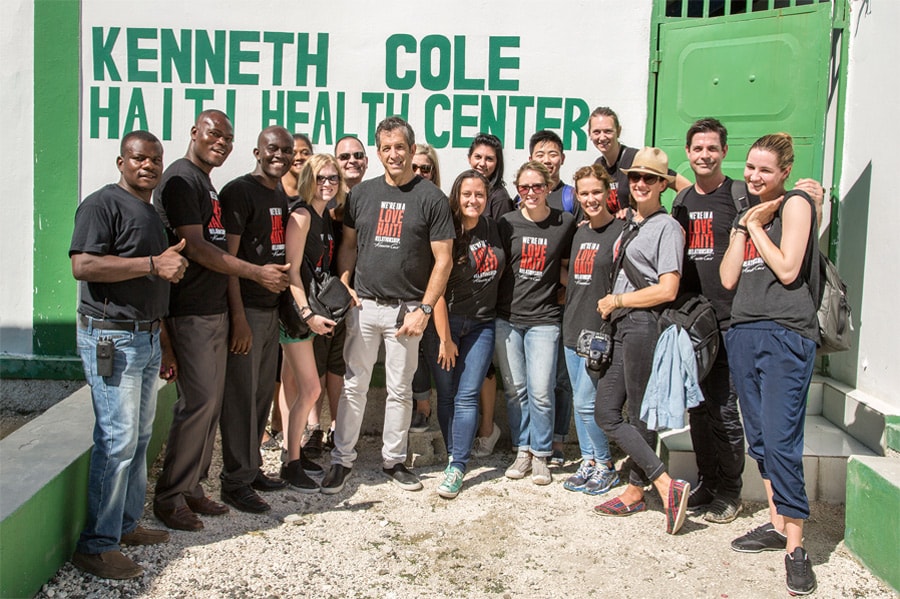 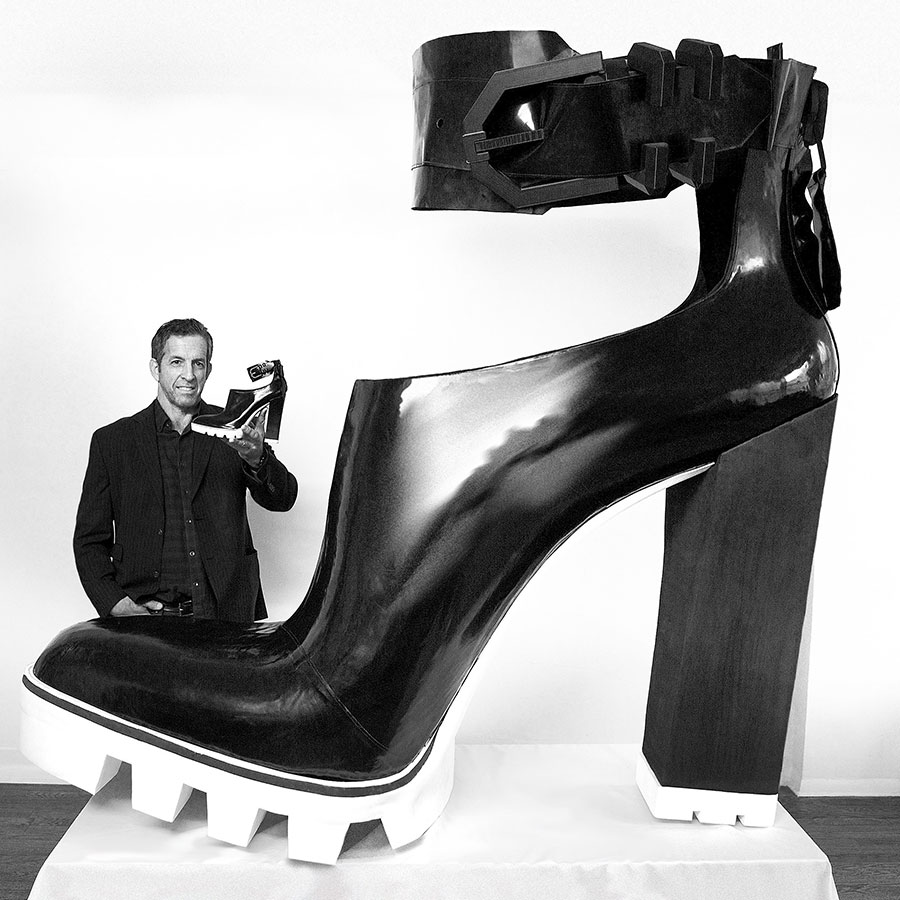 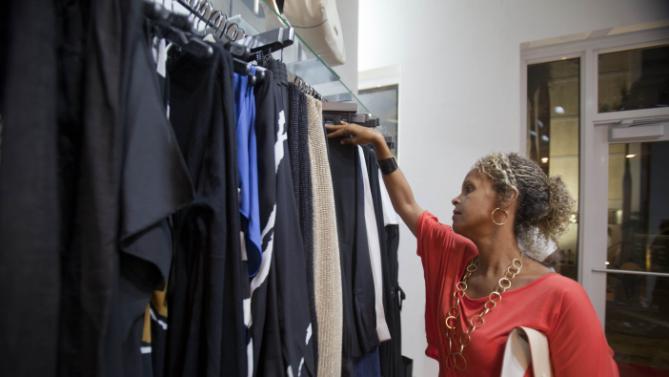 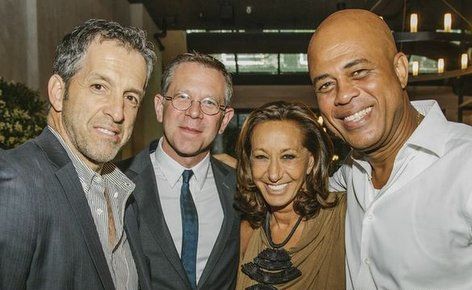 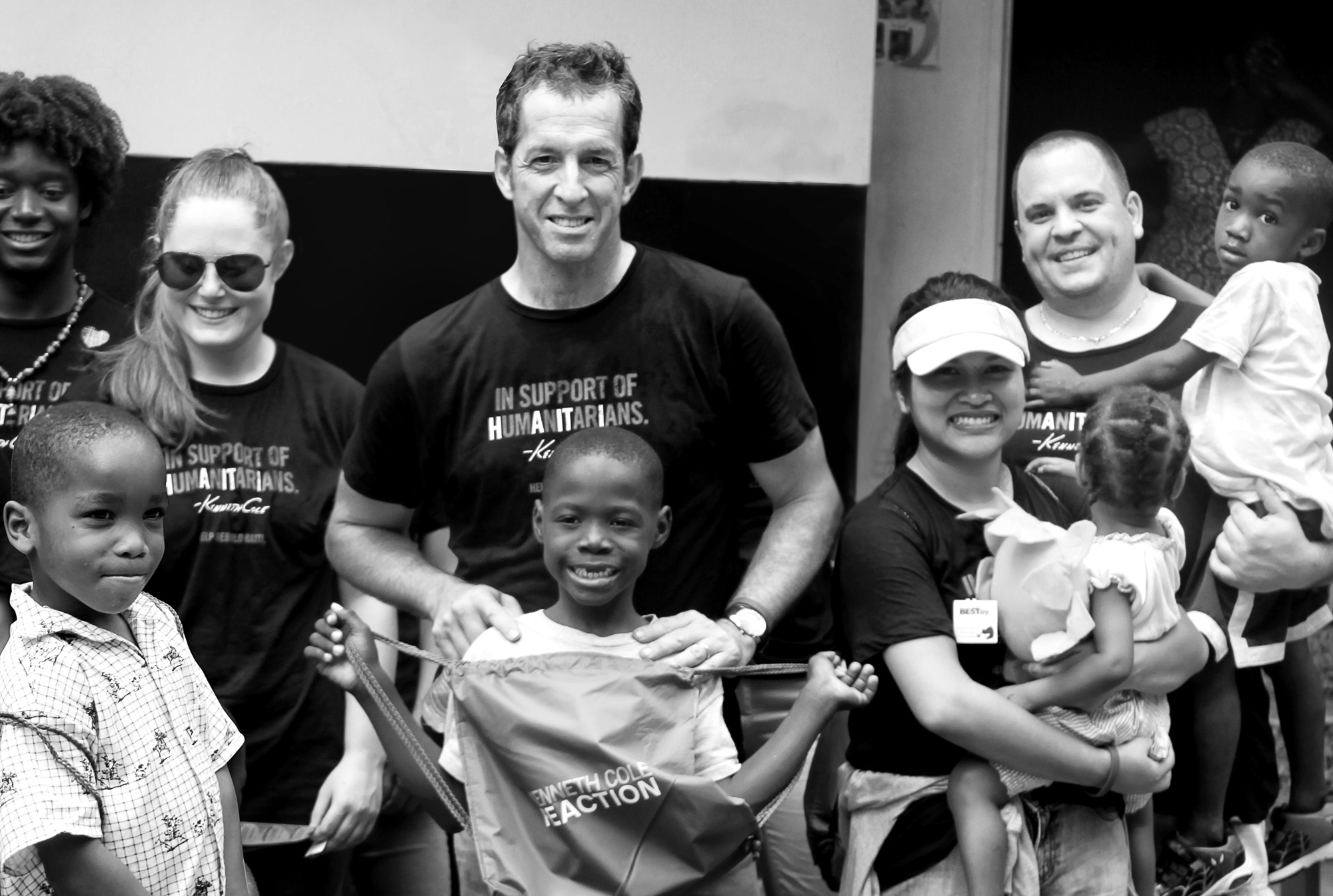 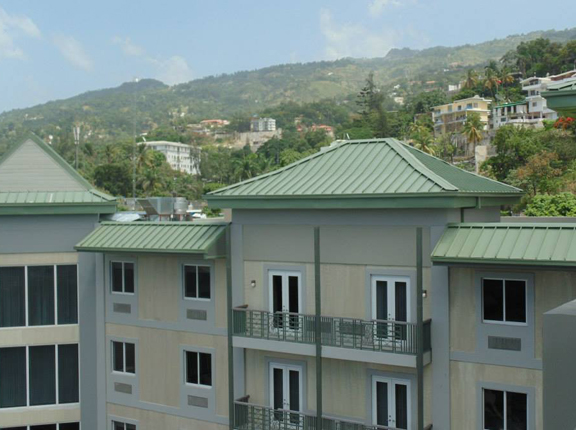 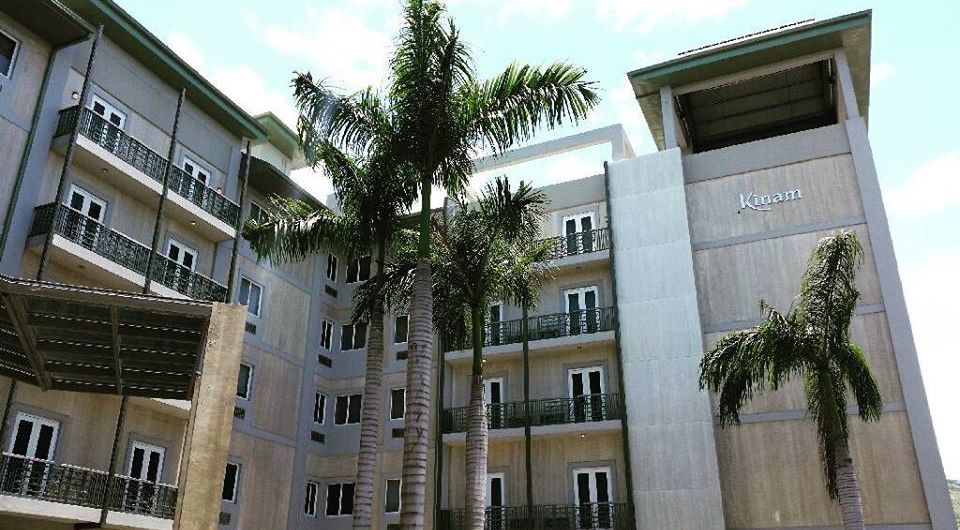 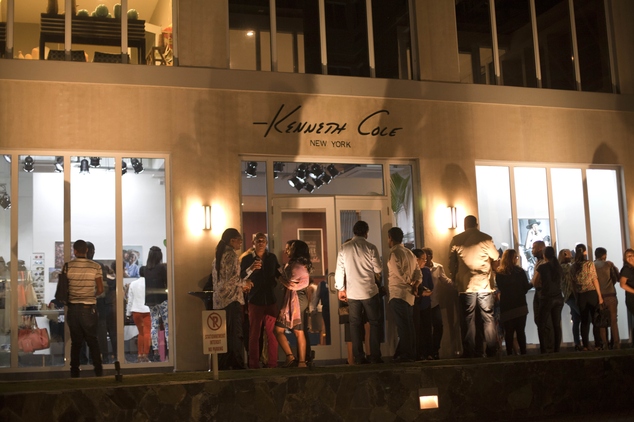 Designer Kenneth Cole has opened his first-ever boutique in Haiti.

It is the first Caribbean boutique which Cole has opened.

A portion of its profits will go toward the designer’s eponymous Health Centre in the Cite Soleil neighbourhood of the capital.

Part of the offerings will include t-shirts developed in collaboration with Haitian artist, designer and musician Gregory Vorbes.

In a statement, Haiti Prime Minister Laurent Lamothe said the opening of the store was part of the government’s bid to attract foreign investment to the country. 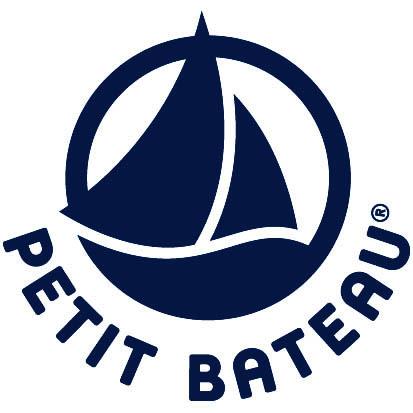