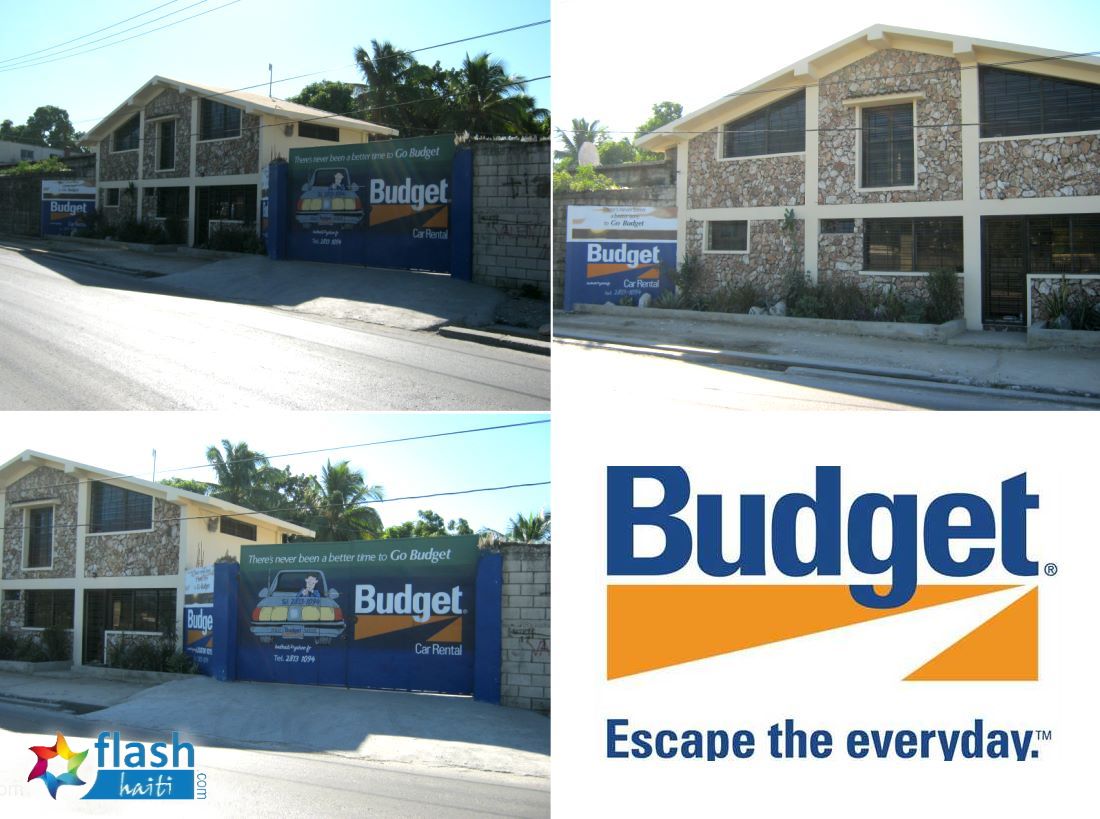 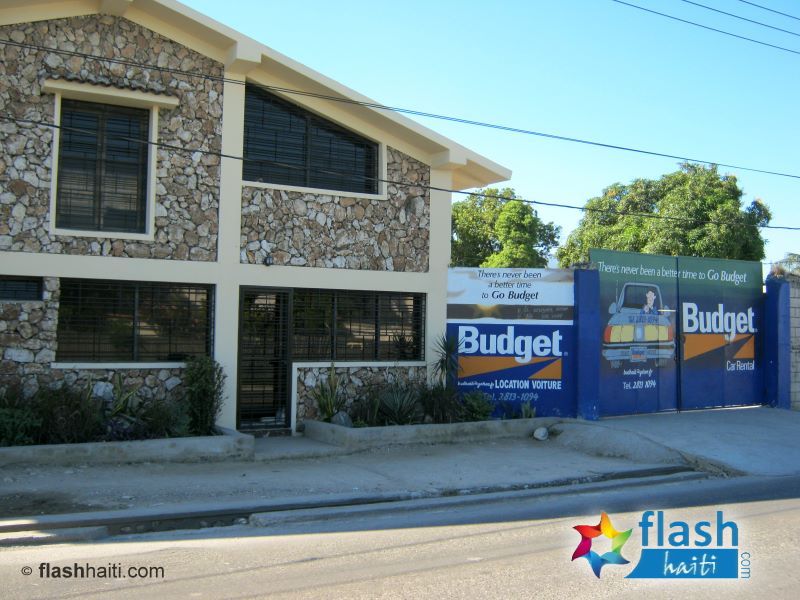 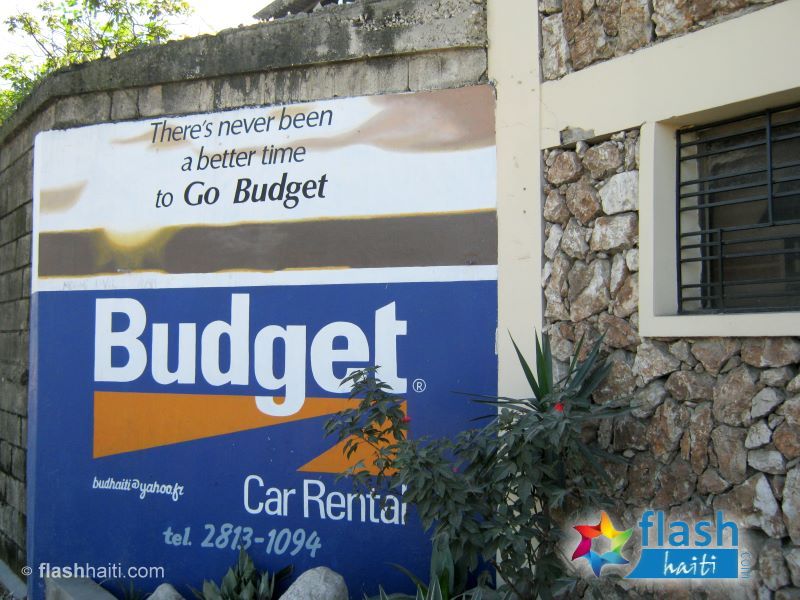 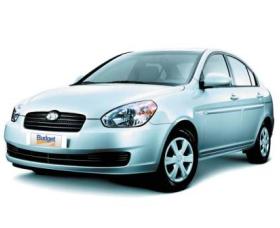 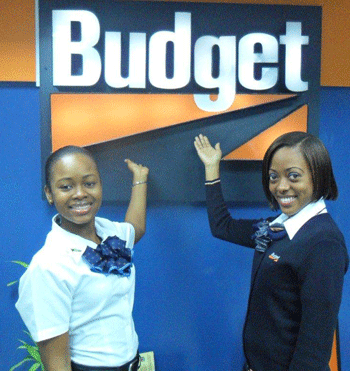 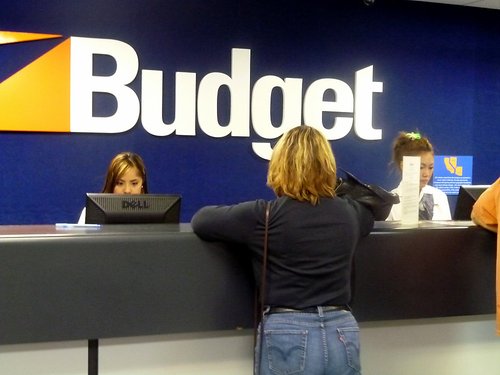 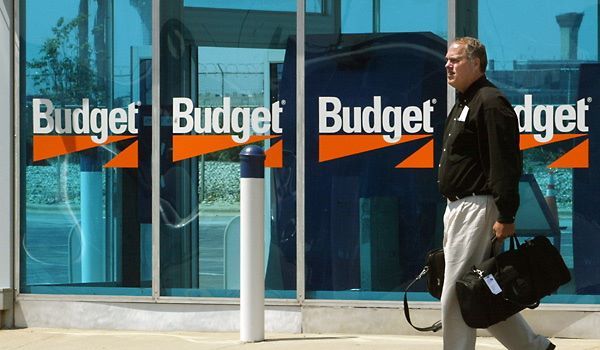 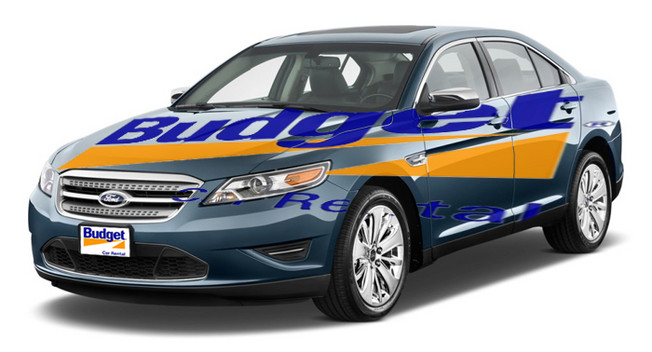 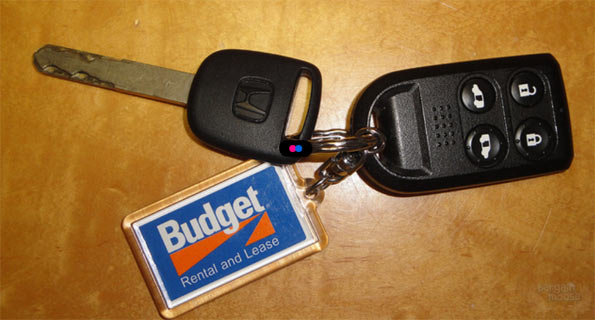 There's never been a better time to GO BUDGET.

Budget Rent A Car is one of the largest car rental companies in the world, and has been in operation since 1958. Operating in approximately 2,750 locations in more than 120 countries, Budget is a wholly-owned subsidiary of Avis Budget Group, Inc. The Avis Budget Group operates approximately 750 Budget locations themselves, the remaining locations are licensed operators of what's known as the "Budget System". Of the 800 Budget locations in the U.S., 600 are operated by the Avis Budget Group, the remaining 200 are licensees, and may offer different vehicles and deals that those at the company-operated locations. Internationally the count is 150 company-operated locations versus 1,800 licensees.

Budget was founded in 1958 in Los Angeles, California, by Morris Mirkin. The company grows quickly, both nationally and internationally, and was purchased in 1986 by Transamerica Corp. In 1997 Budget was purchased by Team Rental Group, Budget's largest U.S. franchisee, and changed it's name to Budget Group, Inc., and begin trading on the NYSE. In 1998 Budget introduced "Fastbreak", its express service. In 2002 Budget Group was de-listed from the NYSE and sold all its worldwide assets (other than Europe) to Cendant Corporation. European assets were sold to Avis Europe, Plc. In 2006, Cendant Corporation separated into four independent companies: the real estate division became Realogy, Inc., the hospitality division became Wyndham Worldwide, the travel distribution services division became Travelport, Inc., and was sold to The Blackstone Group. The remainder of Cendant was comprised of the vehicle rental services division, and was renamed Avis Budget Group. 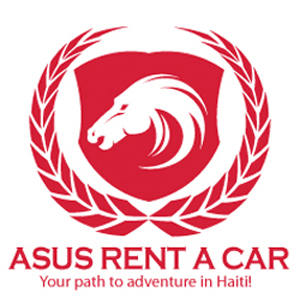