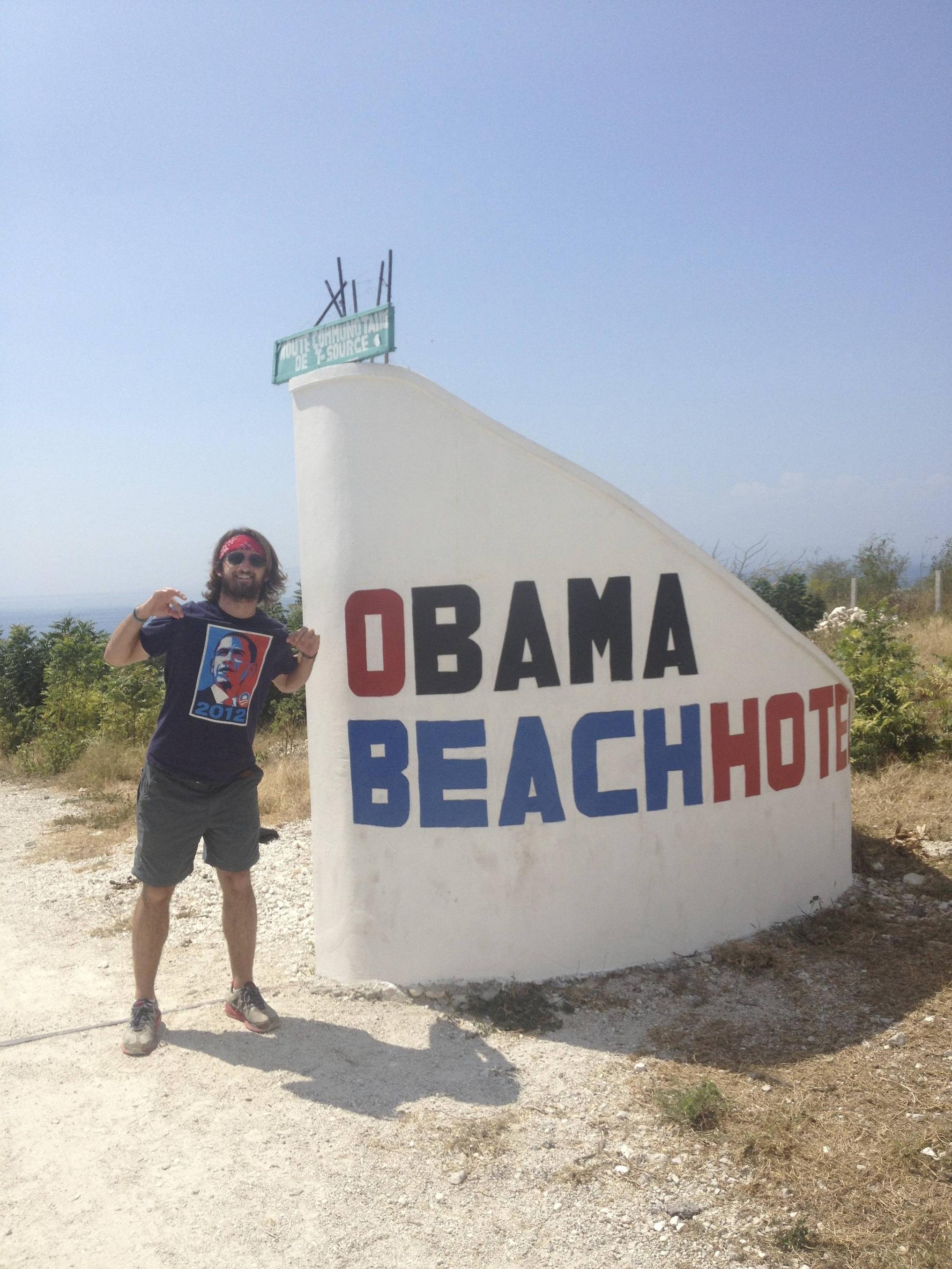 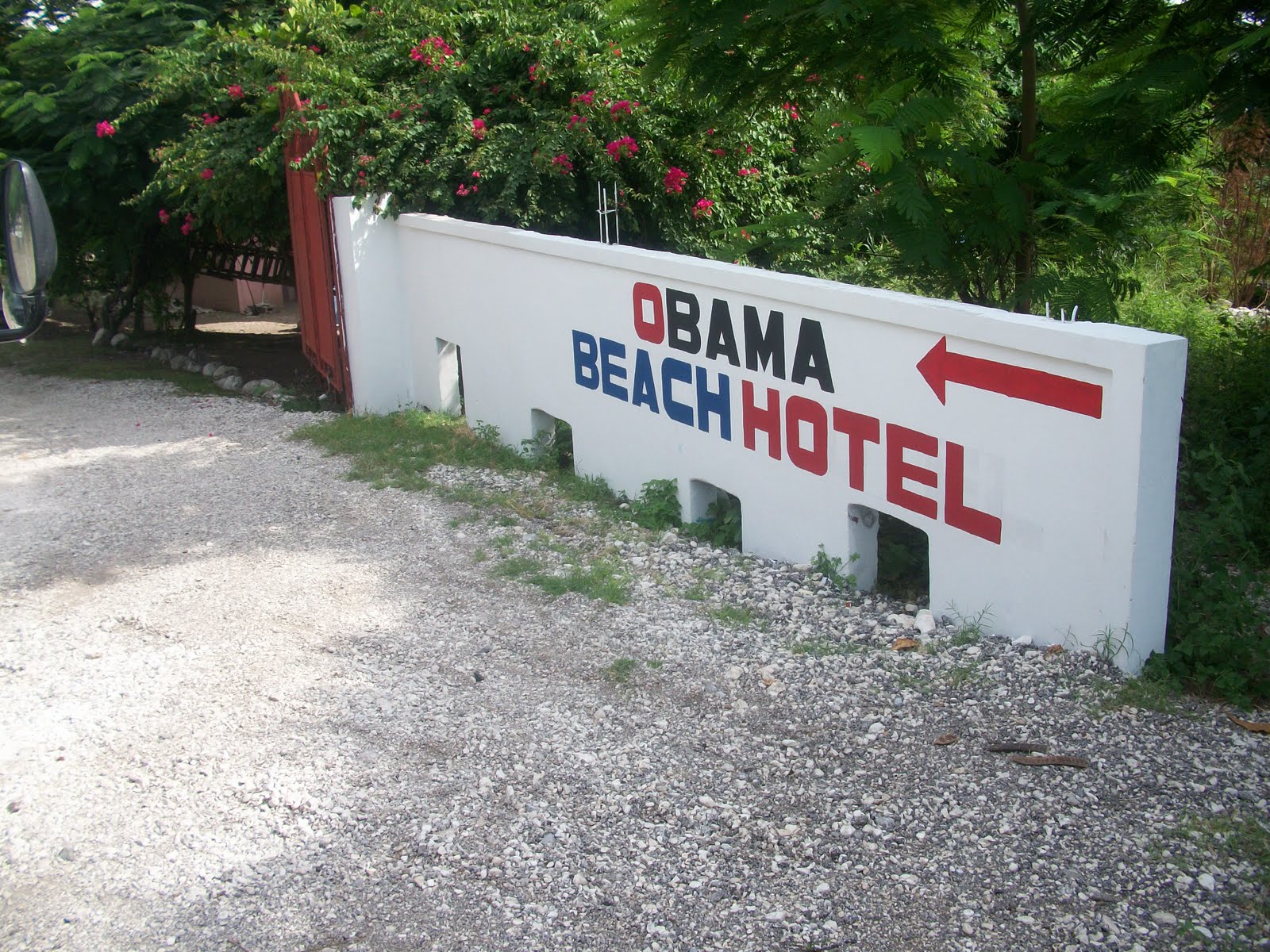 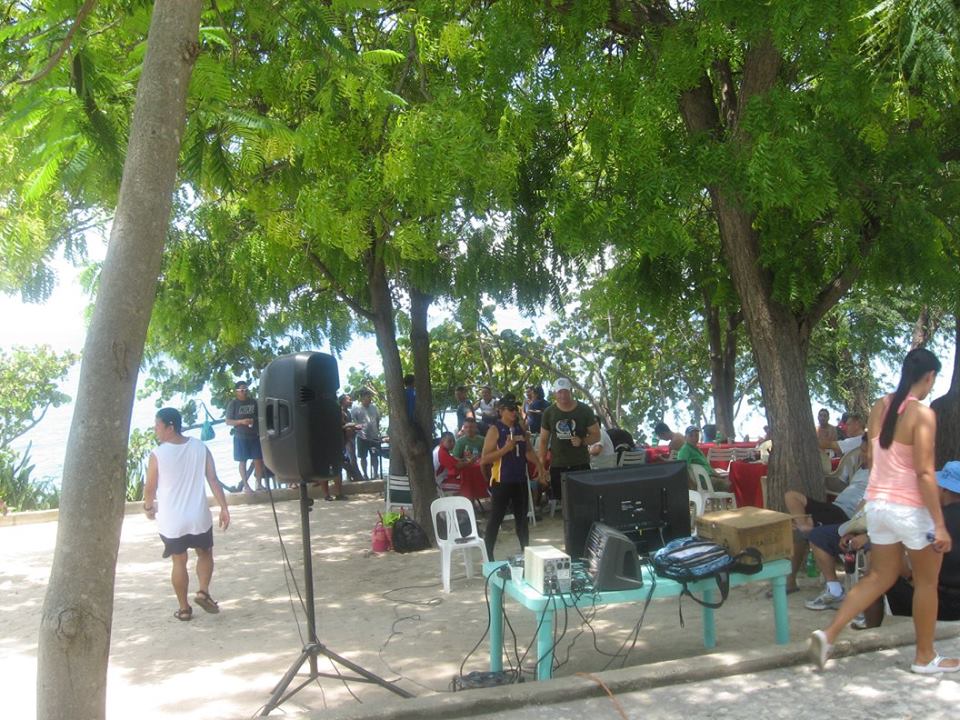 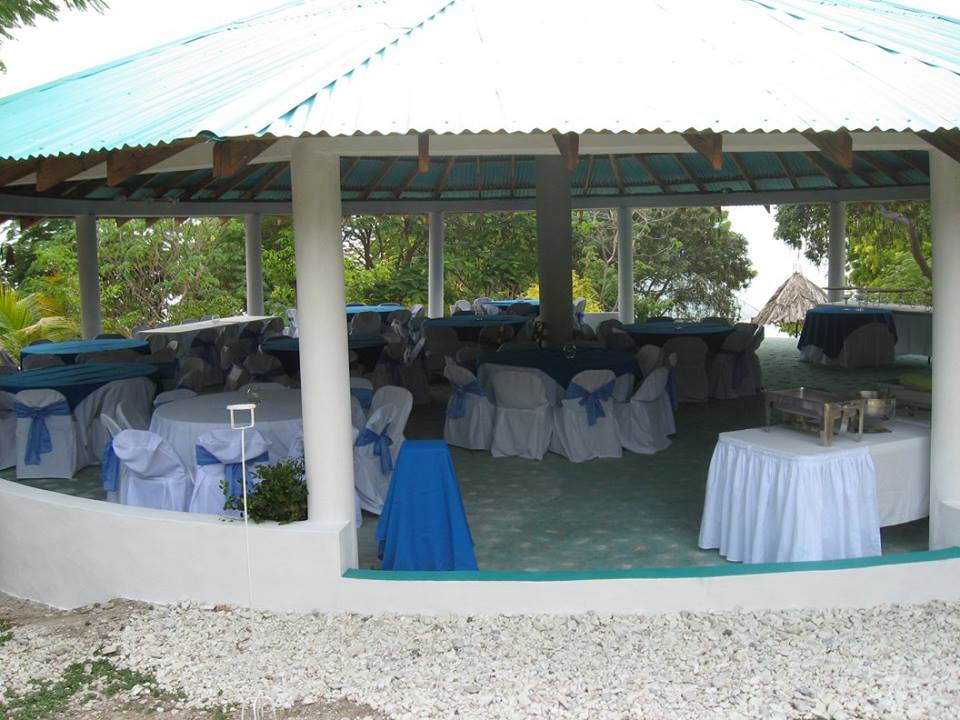 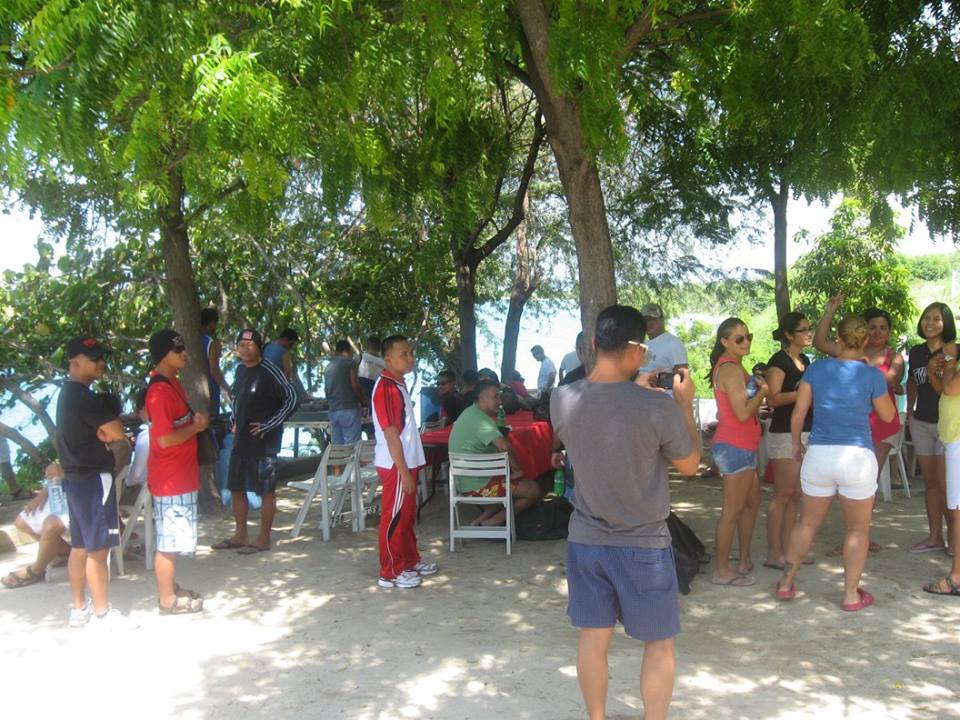 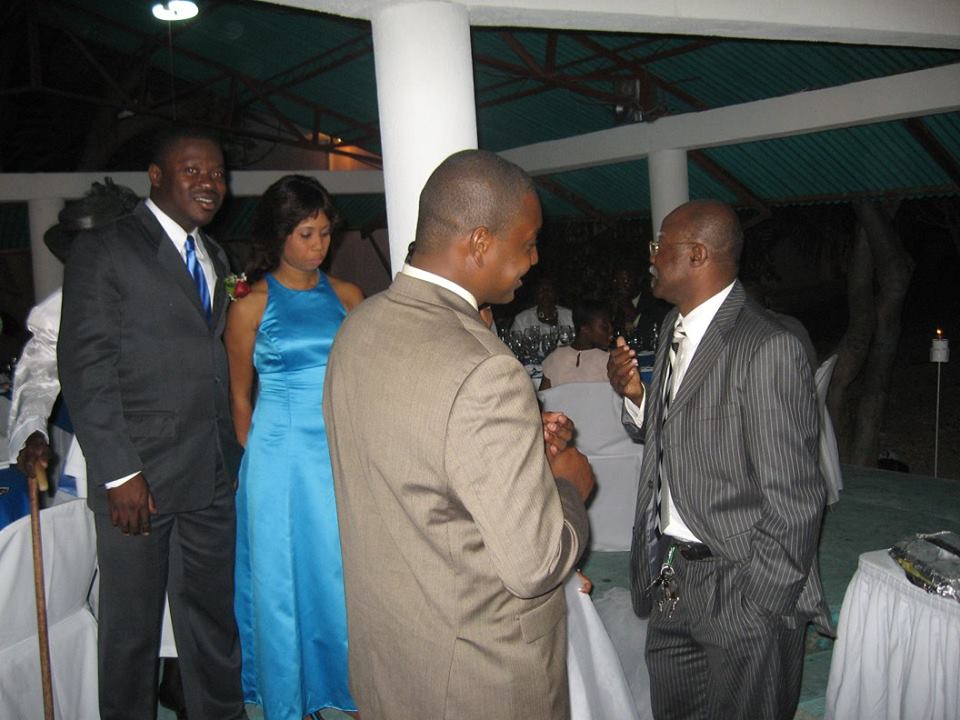 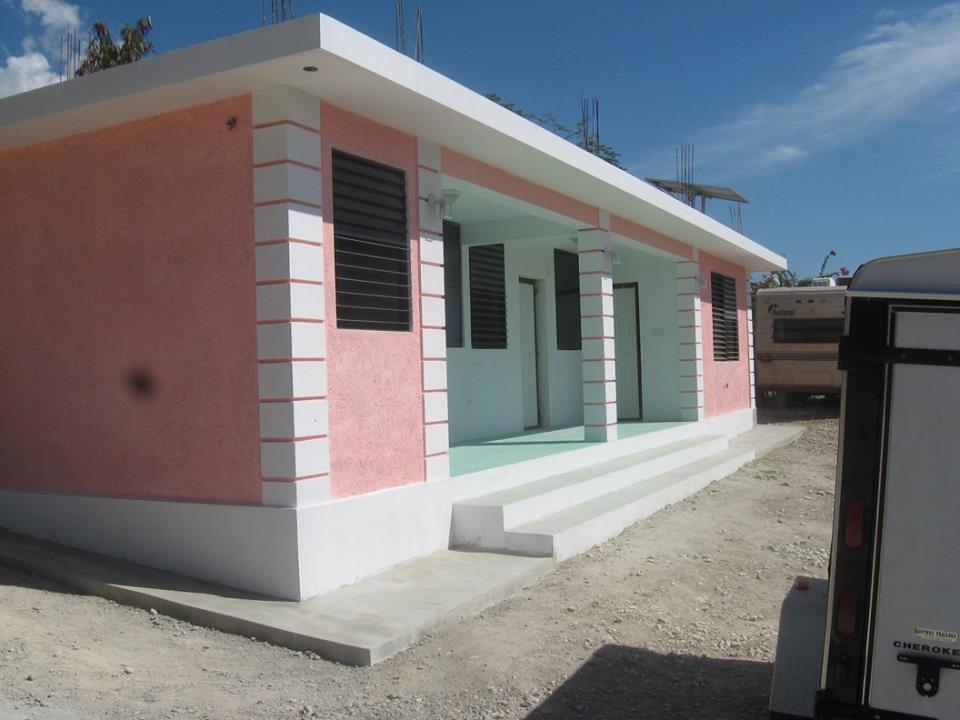 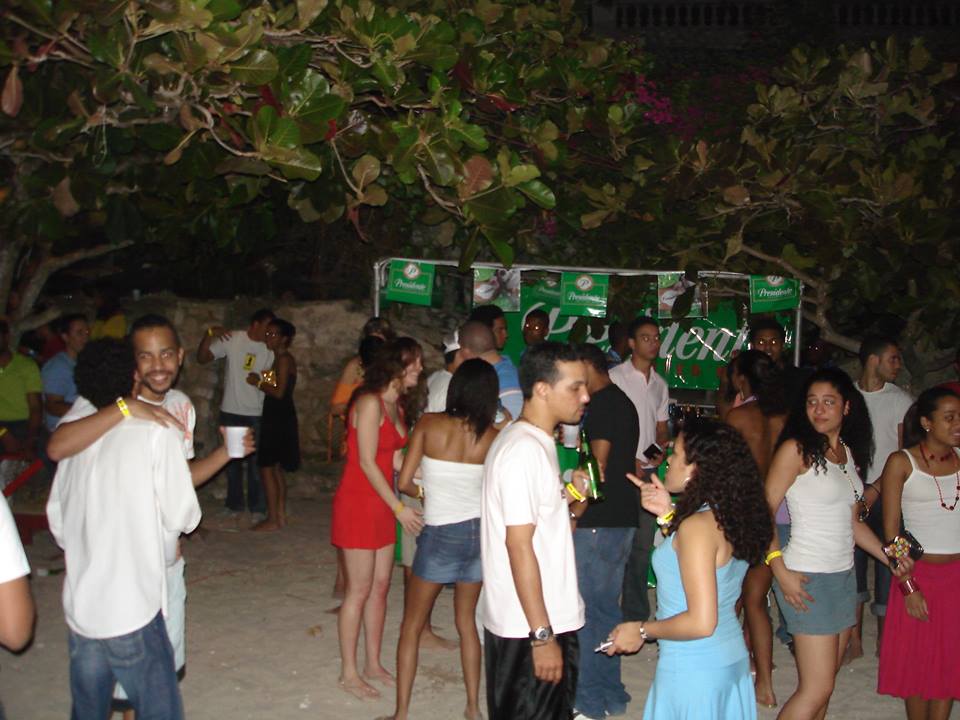 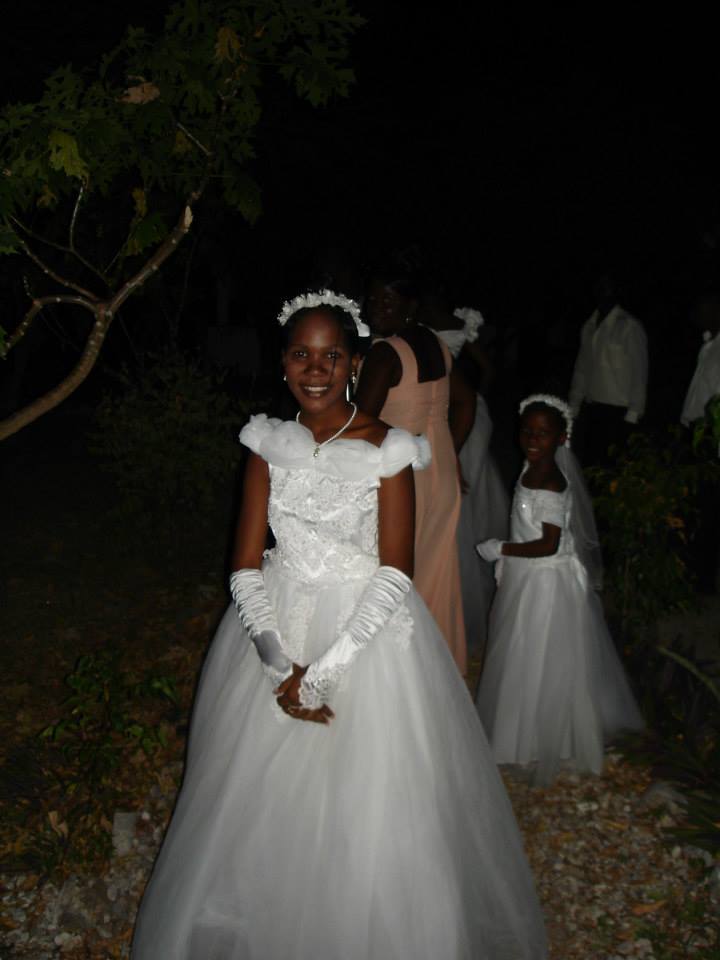 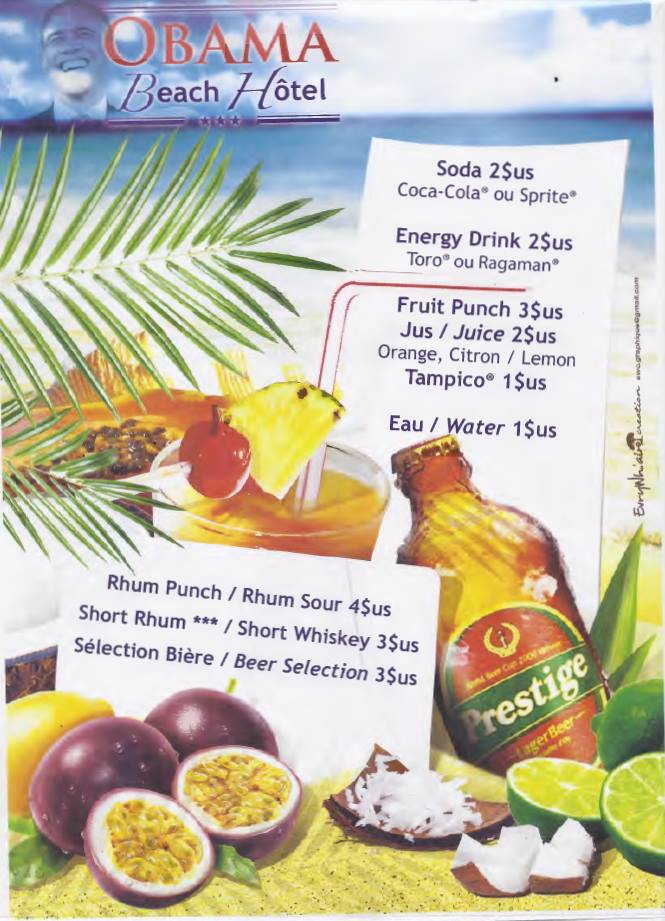 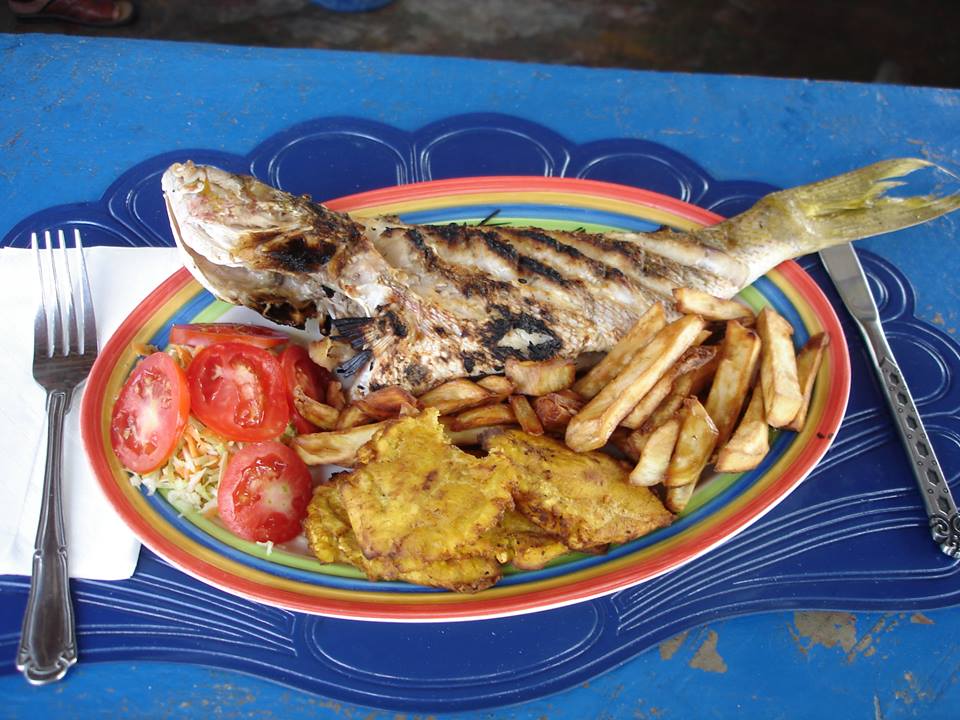 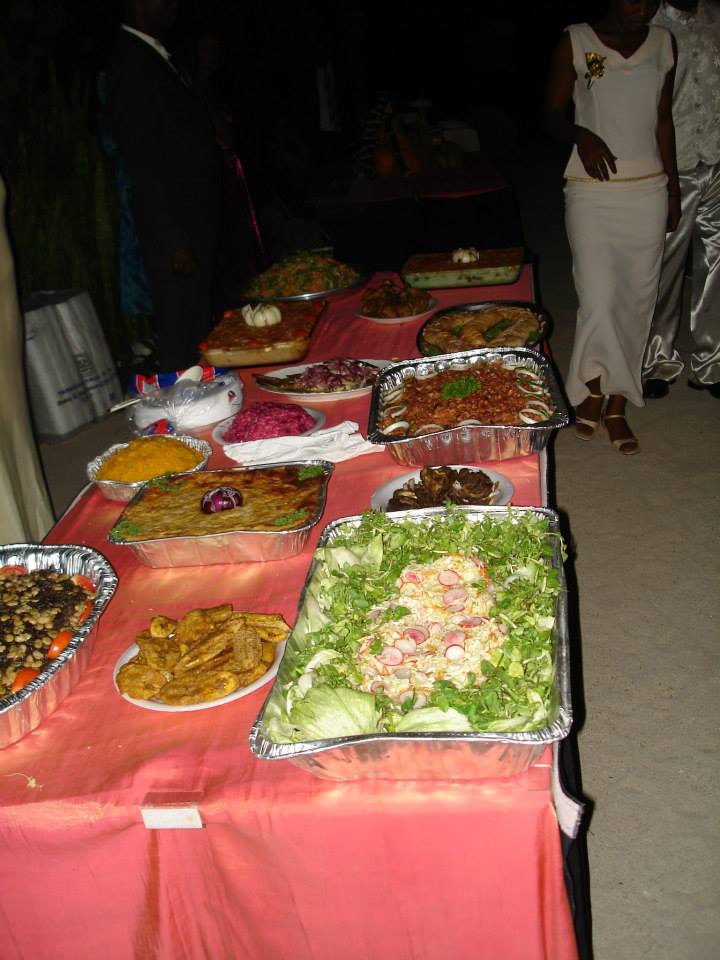 As you have probably guessed, Obama beach opened its doors not too long ago, but it has since gained steady following among locals and visitors alike. A favorite destination for U.N forces in Haiti, It’s a much cheaper option compared to the high end beach and resorts that you will encounter on your way from Port-au-Prince to where Obama beach is located, but nonetheless the ocean itself is just as crystal clear and very inviting, the beach is much quieter, specially during the week, which can be a plus for some people. Obama beach also provides that mesmerizing view of the sunset over the island of La Gonave.