Embassy of the United States 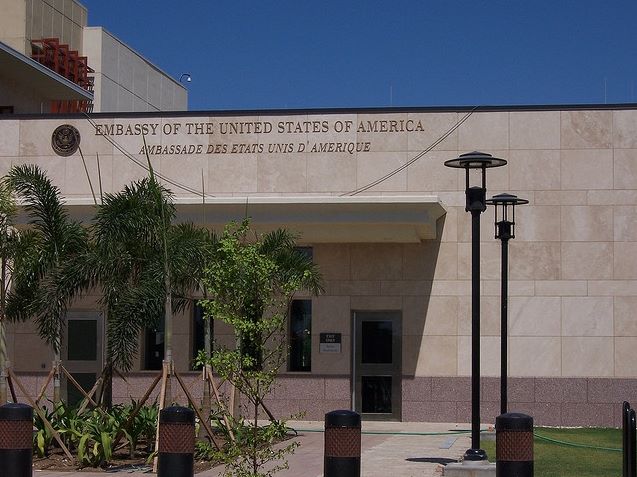 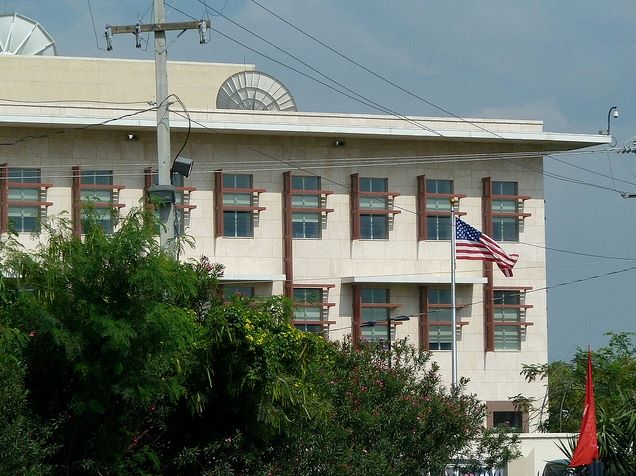 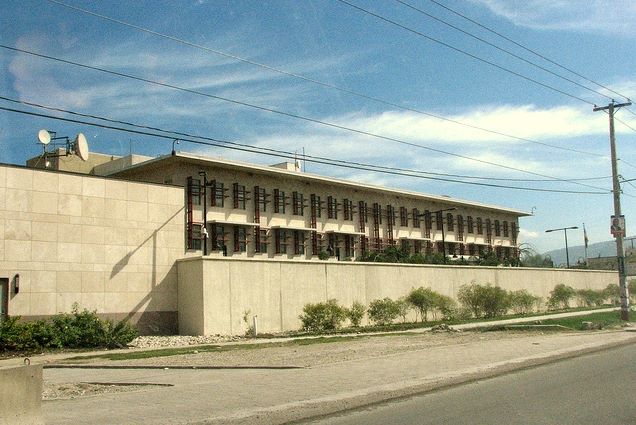 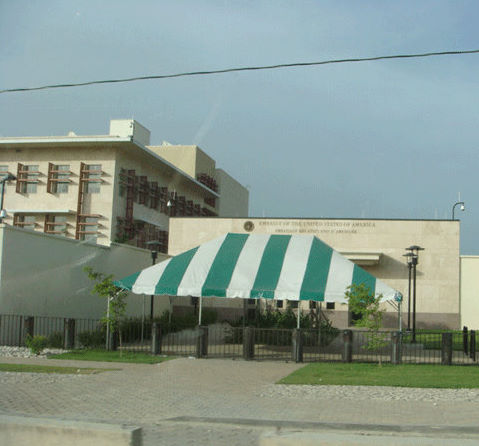 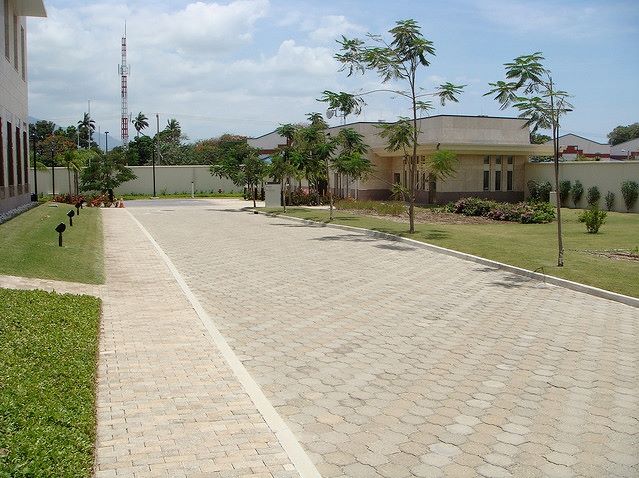 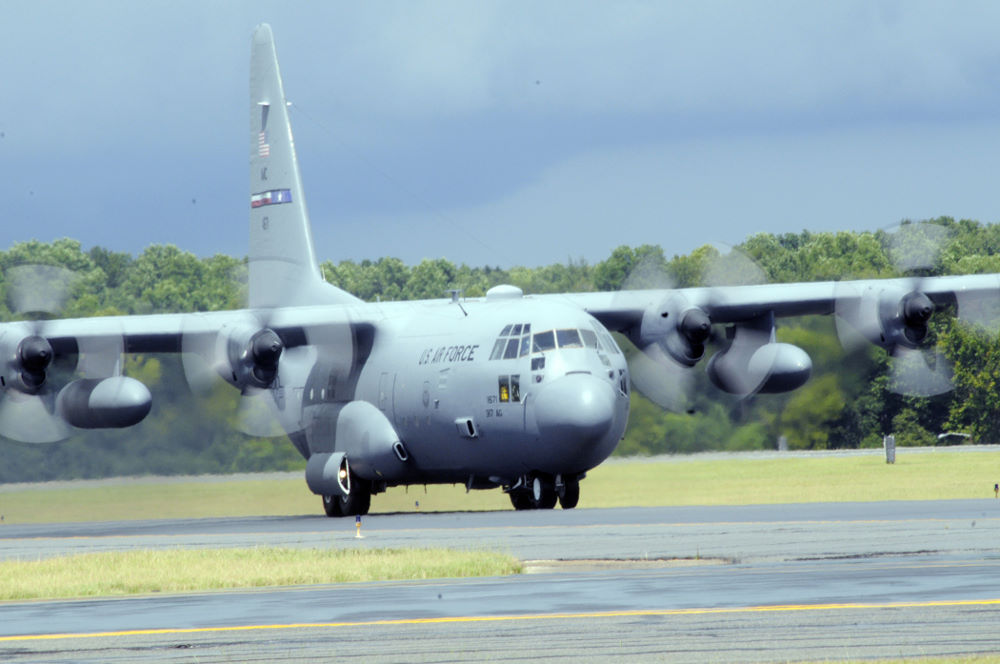 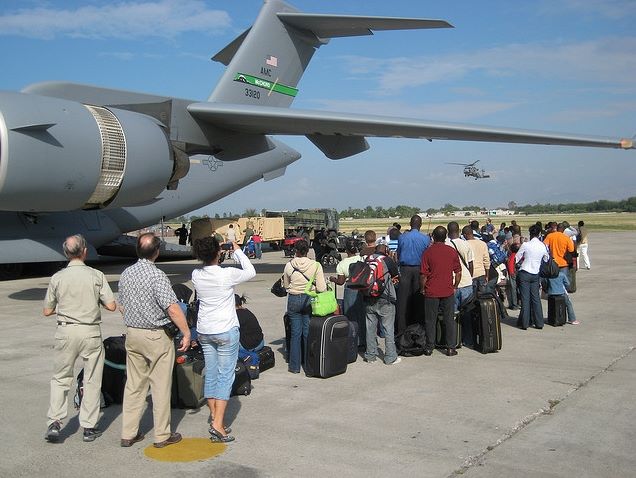 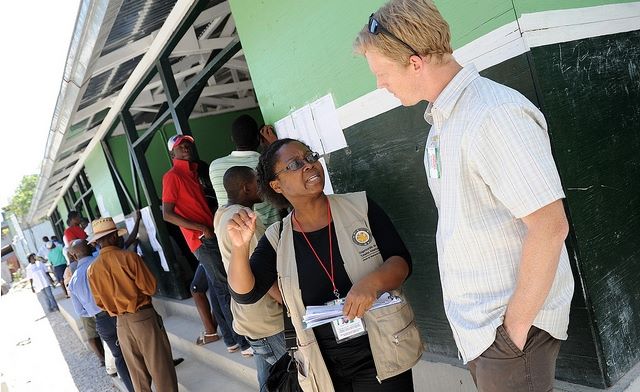 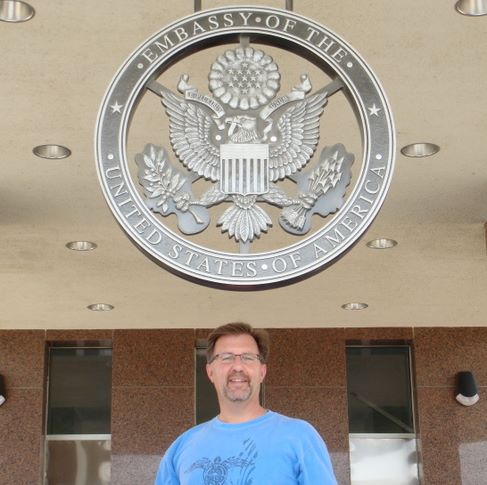 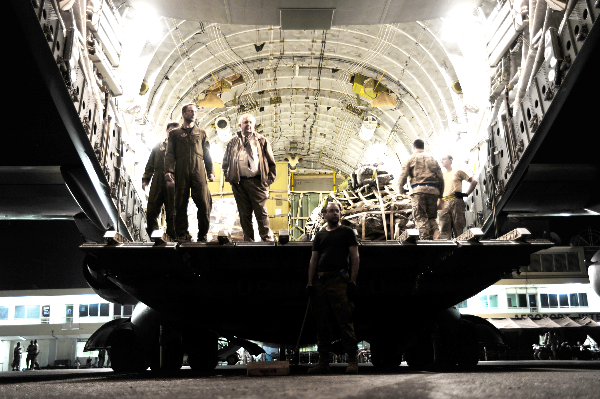 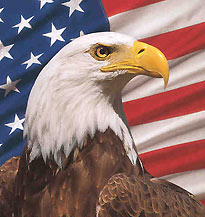 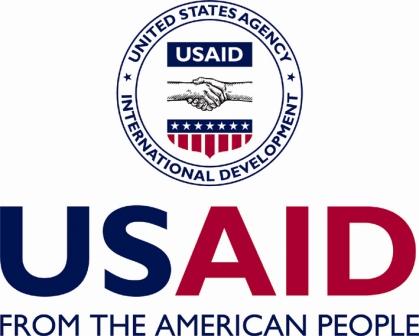 
The embassy consists of the Department of State, which is the lead U.S. government agency for managing diplomatic relations, as well as eight other departments and agencies, which carry out a broad array of missions important to the United States and Haiti.

Biography of Ambassador Pamela A. White, U.S. Ambassador to the Republic of Haiti

Pamela A. White
Ambassador
Haiti
Term of Appointment: 07/18/2012 to present

Ambassador Pamela A. White was officially sworn in as Ambassador to the Republic of Haiti on July 18, 2012. Previously, she served in Haiti from 1985-1990.

Ambassador White previously served as Ambassador to The Gambia from 2010-2012. Prior to this role she served as Mission Director for United States Agency for International Development (USAID) in Liberia where she managed USAID's second largest development budget in Africa, averaging over $200 million a year.

Ambassador White holds the rank of Career Minister. She has over 35 years of experience from serving mostly in Africa where she began her public service as a Peace Corps Volunteer in Cameroon (1971-1973). Ambassador White joined the U.S. Agency for International Development (USAID) in 1981 after several years of work in education and research.

At USAID Ambassador White has served as: community liaison officer in Burkina Faso, Deputy Director Executive Officer in Senegal and Haiti and Executive Officer in Haitian, Egyptian, and South African missions. As Deputy Director for East Africa in Washington, D.C., she coordinated the delivery of much-needed food to Ethiopia and Eritrea, helped to develop a six-year Ugandan strategy, and oversaw the expansion of programs in the Sudan and Congo.

In Mali, Ambassador White's work as Deputy and Mission Director for USAID is credited with tripling the number of girls in primary school, increasing the number of elected women leaders by 200 percent, and doubling the percentage of children receiving vaccinations. For her extraordinary work she was awarded the highest decoration given to foreigners, the Knight of the National Order of Merit (Ordre national du Mali). She is one of four Americans who share in this honor.

Following her work in Mali, Ambassador White was appointed Mission Director in Tanzania where she managed a $130 million aid program focused on HIV/AIDs prevention, malaria control, primary education, conservation of natural resources, and control of corruption.

Ambassador White, a native of Auburn, Maine, studied at the University of Maine and the School for International Training where she earned a Master’s Degree in International Development. In 1999, she graduated from the Industrial College of the Armed Forces. In May 2012, she received the Medal of Honor from The Gambia, one of the only foreigners to ever receive this award. Ambassador White is married to a member of the U.S. Foreign Service, between them, they have four grown children. 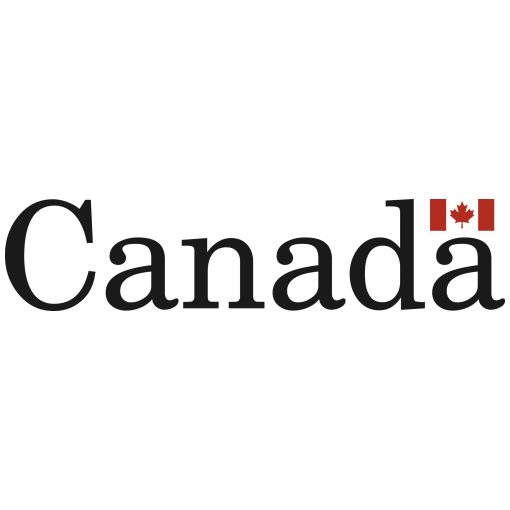